Kari Phillips is nervous for herself and her fellow teachers.

“The anxiety levels are through the roof,” she said.

The eighth grade math teacher at Kerr Middle School in Del City is prepping for many possible scenarios. She knows any subject she covers might have to be delivered in person, online or in a combination of the two.

Oklahoma school districts are taking a wide array of approaches to educating students in the fall.

Because there are no central safety requirements for schools to open in Oklahoma amid the COVID-19 pandemic, it’s difficult to determine specifically what classes will look like for many.

But some school districts have already started in person, like Jennings, in Pawnee County west of Tulsa.
The decisions aren’t made easily, as evidenced by hours long meetings and narrow votes by local school boards.

“Make no mistake, the best education is when we have teachers and students together face to face,” Oklahoma City Public Schools Superintendent Sean McDaniel said. “And we want to get there as quickly as we can. But we want to be safe and thoughtful about it.”

More could – and if cases don’t fall will – move online. So how did that move go last spring?

Almost three quarters of Oklahoma schools said they struggled to operate in a distance learning environment according to survey data taken by the Oklahoma State Department of Education and obtained by StateImpact via an open records request.

The survey, taken in May as the school year was winding down, reveals that though schools felt good about their operations at the time, there were serious barriers to distance learning.

And it’s a reason Gov. Kevin Stitt last week announced a $10 million program to supply personal protective equipment to schools to lean on them to come back in person.

“Schools are an essential part of our society,” he said. “It is critically important that they operate safely and effectively for all students.”

And that was why over the summer districts spent their time trying to get ready to get kids back in physical classrooms in the fall by looking for ways to teach safely.

However, as the number of coronavirus cases has grown – there were 565 cases identified in the entire month of March and 1,244 new cases on August 1 alone – it’s become apparent that looking to the past will have to inform the future.

And there were plenty of lessons learned, school leaders said.

Meal distribution was honed. An internet connectivity gap was identified and is now being addressed. And teachers learned ways to better communicate with their students during a difficult time.

It all means that this fall will look different as lessons learned from the spring inform educators, superintendent McDaniel said.

“We’ve come a long ways as we’ve evaluated how the spring went with regard to distance learning,” he said.

In May the Oklahoma State Department of Education asked the state’s school districts how they were faring with distance learning after a statewide closure due to the coronavirus.

The first question they asked was “Which best describes your district’s ability to offer distance learning opportunities?” You can view district responses to the other 20 questions here.

Internet is a must

The survey found about half of Oklahoma school districts did not have online tools to assist with remote teaching. Half of the state’s districts surveyed didn’t have a content or learning management system that they used.

But for many, even if they did have online tools like Canvas in place during the switch, many students were unable to access it from home.

Almost a quarter of Oklahoma students did not have reliable internet access last spring.

And as the semester came to an end, those problems persisted. They persist today.

Finding a solution to that issue was of utmost importance, education leaders said.

The state has helped solve the absence of an online tool in many districts by providing the online tool Edmentum to schools at no cost.

There’s also been a push to get more hot spots and devices into the hands of kids.

In recent weeks the state announced it has ordered 50,000 Verizon internet hot spots to distribute across the state. Smaller, rural districts also received some.

They’ll be a critical tool in closing the gap for the district with almost 4,000 students. But they can only be a stopgap, Shawnee Superintendent April Grace said.

Last spring revealed that internet access was a major problem in her district and across Oklahoma. So Cares Act grants paying for hot spots can’t be the end of the web access issue.

“That continues to be something we need to look at as a state, investing in that infrastructure. Somehow we’re going to have to find a way to create pipelines to access for those folks,” Grace said.
Learning regression a problem
The survey showed that the chief concern of districts was learning loss in all core areas as a result of distance learning.

In Shawnee, Grace said, teachers have spent the summer trying to get ready to play catchup. They’ve shifted lesson plans to be covered and will work more on remediation than has been done in the past.

“There were skills that were not taught in the same way,” Grace said. “So we’ll just have to take it a little bit at a time. It’ll take time to recover from this.”

Students face a so-called ‘summer slide’ when they come back to school every fall, where they simply forget skills.

This year, schools are bracing for it to be worse than ever.

In Oklahoma City, district leaders said they’re prepping for that. They even pushed back the start date to give teachers more time to prepare for the first nine weeks of school online.

And they’re sure that teachers will take advantage of that, deputy superintendent Brown said.

The coronavirus in Oklahoma is out of control and schools filled with students and teachers could become a breeding ground for the pandemic to grow.

Kari Phillips, the second-year math teacher in Mid-Del Public Schools, said the transition is unpredictable. But she’s faced unpredictable before.

This time last fall she had her school year mapped out. She was prepared. But the coronavirus threw a wrench into all of her classroom planning.

“It definitely changed the outlook of how our educational system looked and how we were educating the kids,” she said.

And she’s taking those changes with her into the spring.

It’s a nerve-wracking time. She’s immunocompromised and said she feels like she’s being thrown into a tiger enclosure like one in Wynnewood made famous by the Netflix series “Tiger King.”

“I feel like Carole Baskin just threw sardine oil on me and I’m going into the tiger’s cage,” she said.

But, that won’t stop her from educating. It’s her job and she has every intention of doing it while advocating for a safe working environment. Things will just be different.

A crowd of around 150 people gathered at Revolution Hall in Southeast Portland around 2 p.m. Less than an hour later, a few officers on bicycles rode into the parking lot and were quickly surrounded by dozens of people, Portland Police said. The group took one officer's bicycle. More officers arrived and they got the bicycle back but the crowd wouldn't let the officers leave. Police said reinforcements came and they seized some long poles and a large knife from people in the crowd before setting off a smoke canister to escape.

ASHER, Okla. (KFOR) – Asher, Okla., is a tiny town in Pottawatomie County, where one person is doing huge things. 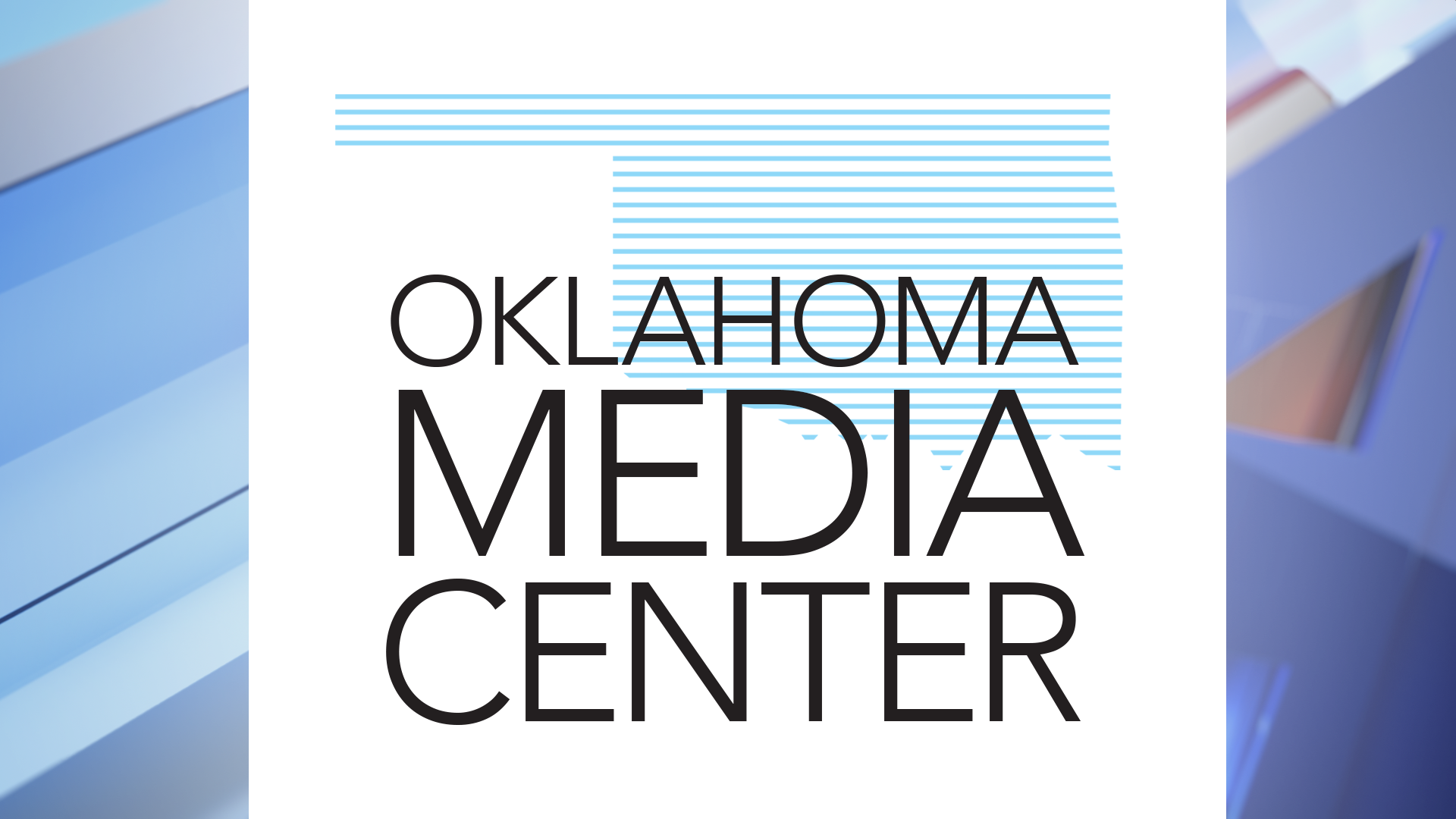 Inaugural poet Amanda Gorman: ‘Even as we grieved, we grew’