OKLAHOMA CITY – Children are known to have great imaginations, and a local museum is working to make sure that they learn a lot while their heads are in the clouds.

Science Museum Oklahoma is celebrating the 50th anniversary of the moon landing this summer with special exhibits, an exclusive show in the Kirkpatrick Planetarium and hands-on science experiments. 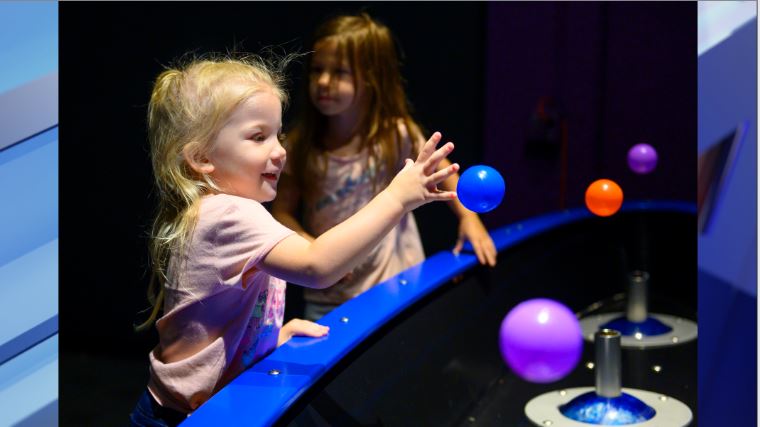 “Oklahoma has a unique connection to the exploration of the final frontier — we’re the only state that can claim astronaut participation in every phase of the U.S. space program and many more Oklahomans were involved in propelling space exploration forward as scientists and engineers. We’re taking a look back at that special history in many ways this summer,” said Sherry Marshall, president and CEO of SMO.

Visitors can start off in the ‘Destination Space’ exhibit, which features artifacts that commemorate the Apollo 10 and Apollo 11 space missions.

“Destination Space is packed with remarkable artifacts – from real space suits to an Apollo Mission Simulator. Elsewhere in the museum guests can see F-1 and J-2 engines and get a real feel for the size and power of the rockets that launched astronauts into space and ultimately to the moon,” Marshall added. 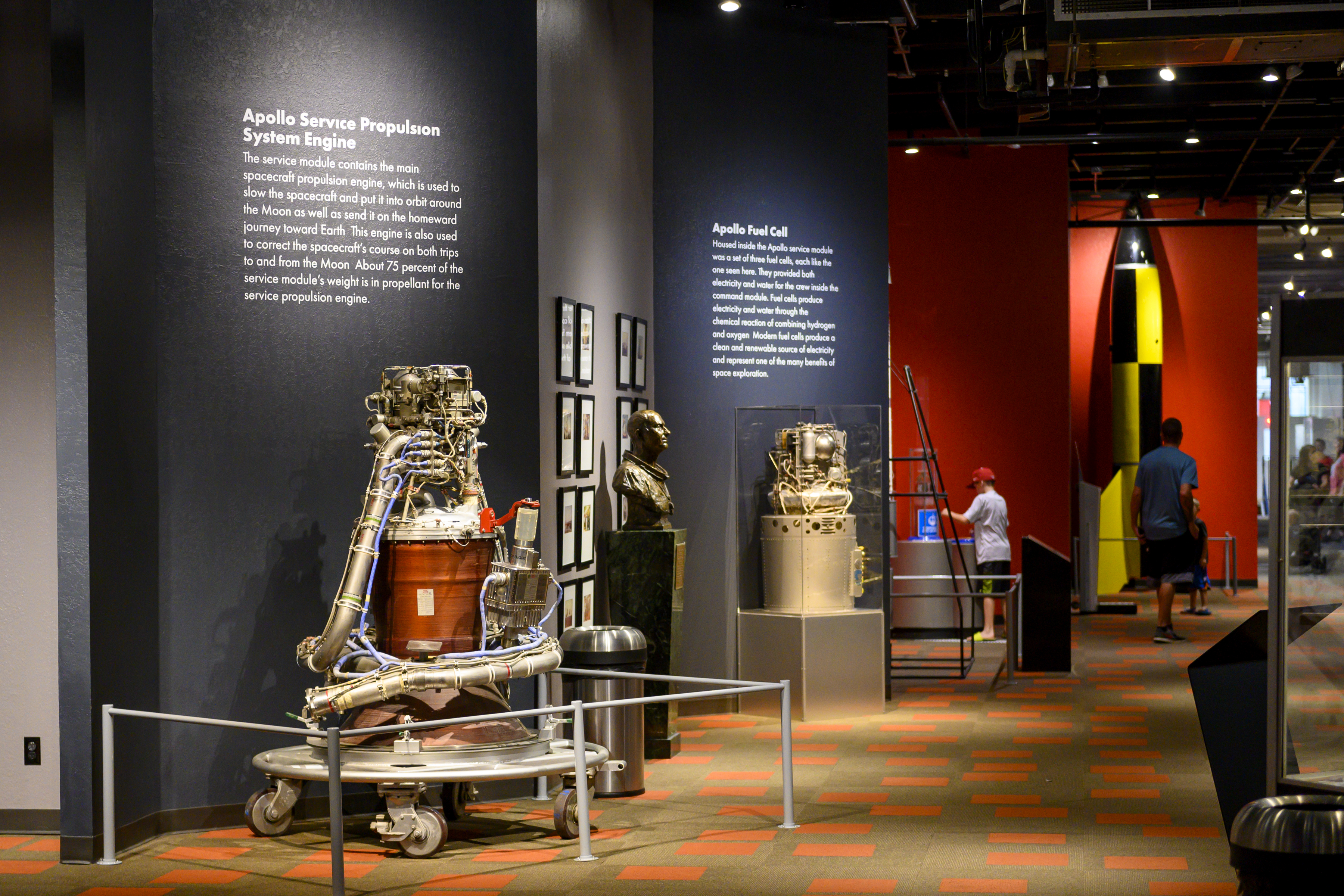 At noon on most days, guests can head to the Kirkpatrick Planetarium to watch “Apollo 11: For All Mankind.”

“‘Apollo 11: For All Mankind’ traces the beginnings of space exploration up to and through the accomplishments of NASA’s Apollo moon program — it examines the legacy of Apollo, our first steps into another world, and the impact Apollo has had on space exploration as we look to Mars and beyond,” said Tom Arnold, director of the Kirkpatrick Planetarium.

While these exhibits are open to visitors every day, a fun event will be held on July 20.

From 10 a.m. to 2 p.m. on July 20, the anniversary of the moon landing, guests can launch rockets, experiment with centripetal force, and try the museum’s hovercraft.

Sports Illustrated reported late Sunday night that power five conferences are moving in a direction to postpone the college football season due to the COVID-19 pandemic.

Sources told Ross Dellinger and Pat Forde that the Big 10 will likely be the first conference to move to cancel the season. They were scheduled to meet Sunday night in a conference call.