OKLAHOMA CITY (KFOR) – Over a year after an Oklahoma cardiologist was arrested and charged with second-degree murder following a deadly crash, a jury has found him guilty of first-degree manslaughter. 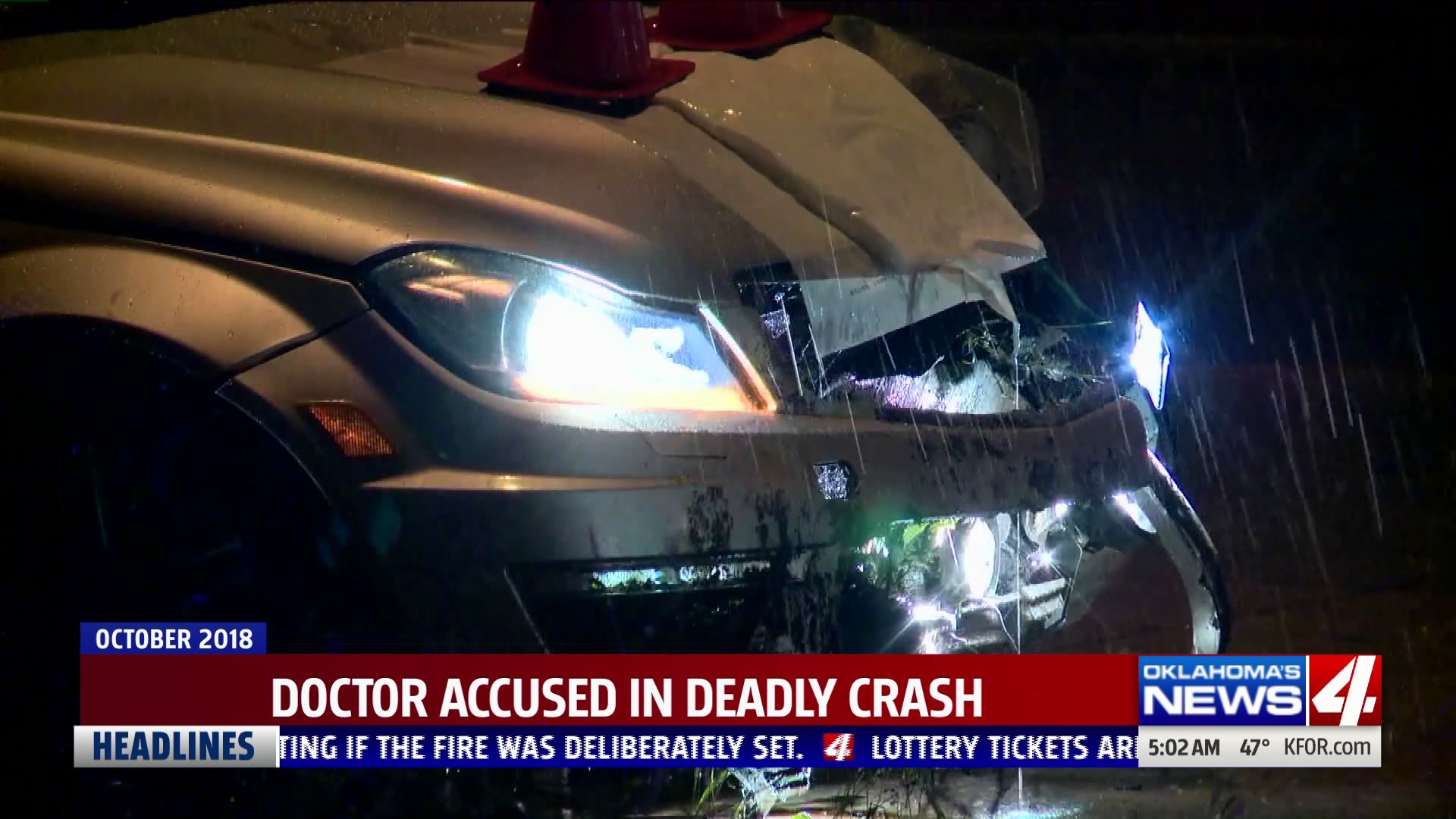 At the time of his death, Rappa worked at OU Children’s Hospital and left behind a young daughter.

According to court documents, Perry told investigators that “he knew he hit something” but continued driving anyway.

“The driver of the Mercedes continued on northbound, ran off the road on the east side of the interstate where he struck a light pole, which caused the vehicle to become disabled,” said Capt. Paul Timmons, with the Oklahoma Highway Patrol.

Court documents state that Perry, a cardiologist, did not call for help or render aid to Rappa following the crash.

Perry was ultimately charged with second-degree murder in the case.

More than a year after the crash, the case went before a jury.

After hours of witness and expert testimony, a jury has found Perry guilty of first-degree manslaughter, driving under the influence, leaving the scene of a fatal accident, and obstruction.

“I’m so happy that the jury didn’t buy the insanity that the defense tried to give them to buy and to blame Nicholas Rappa for his death,” said Asst. District Attorney Catt Burton.

The verdict evoked mixed emotions in Rappa’s loved ones.

“There was a momentary letdown but at the end of the day the jury was presented with their instructions and I believe that they did what they thought was right,” said Sarah Bridwell, the mother of Rappa’s daughter.

The jury recommended a 15 year prison sentence for the manslaughter charge. Formal sentencing is scheduled for April 14. 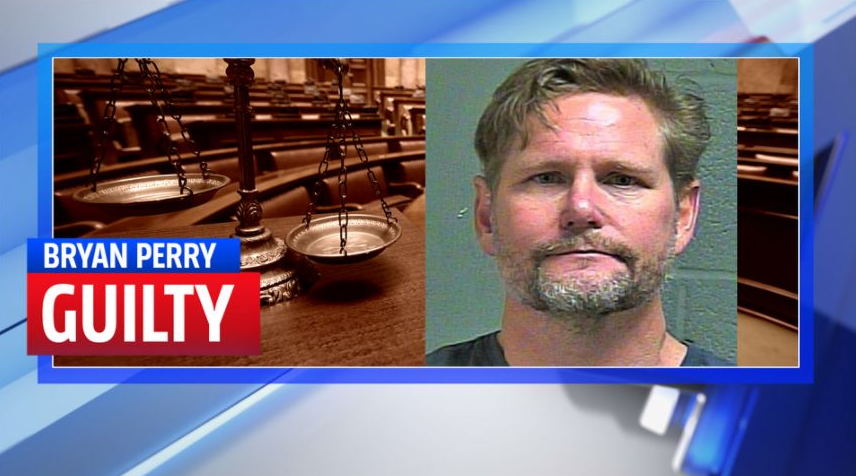 Looking for love? OKC Animal Welfare has pets in …

Photos: 103 dogs in need of loving homes in OKC

Photos: 108 dogs waiting to be adopted in OKC

Photos: Dogs in need of loving homes for New Year

Photos: Cats, horses up for adoption in Oklahoma …

Photos: Dogs look for homes before the New Year

Is this a Great State or What?!

Great State or What? – Movie Cards

3 things the end of the COVID emergency could undo