OKLAHOMA CITY (KFOR) – Authorities are still investigating a shooting that killed one man and injured another on Monday afternoon.

Around 2:30 p.m. on Monday, emergency crews were called to a reported shooting near S.W. 20th and MacArthur Blvd. 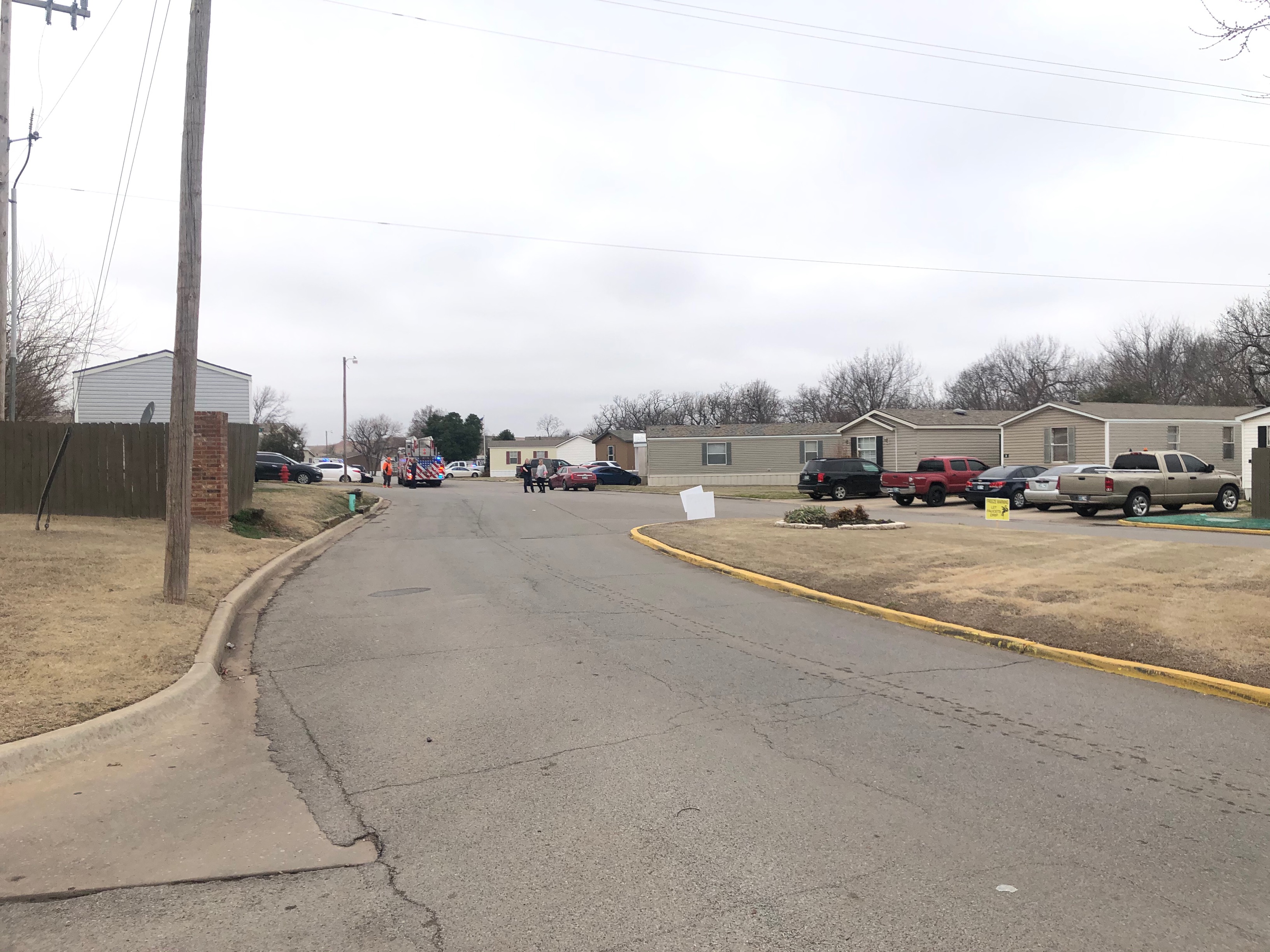 When officers arrived at the scene, they found 24-year-old Randell Dukes III dead from a gunshot wound. Another victim, 19-year-old Alandis Dukes, was rushed to a nearby hospital for treatment.

Authorities say they were able to find the alleged suspect, 18-year-old Gael Zamores, as he was leaving the scene.

Zamores was arrested on complaints of first-degree murder, first-degree robbery, and assault and battery with a deadly weapon.

Although an arrest has been made, officials say they are still investigating the crime.

This, coming amid the coronavirus pandemic as we near its projected peak.

Conner Colbert traveled to Nashville a few weeks ago and when he returned, his symptoms started.

OKLAHOMA CITY (KFOR) – Five members of an Oklahoma City family tested positive for COVID-19, and three of them are fighting for their lives in metro ERs.

"I just want everyone to be okay, not just my family," Rebecca Brito-Bayne said. "We are all in this together.”​