State Question 793 would have allowed eye care facilities inside large retail stores, like Walmart and Target.

If approved by a majority of voters in 2018, SQ 793 would have amended the state constitution to allow optometrists and opticians to practice in retailers and allow the Legislature to regulate them.

At the time, Oklahoma law prohibited eye exams and filling eyeglass prescriptions within the same store. 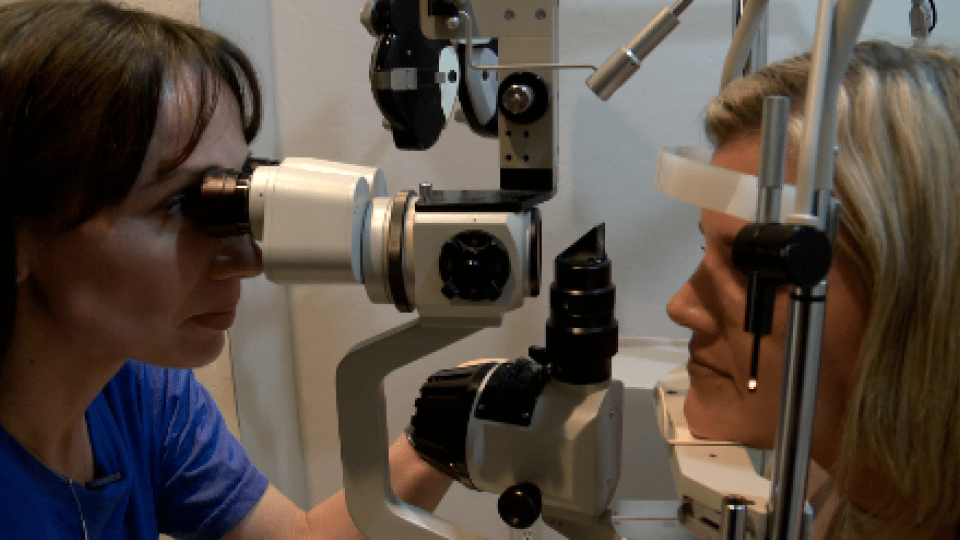 Although the measure was defeated by voters in November, Senate Bill 100 gave the cause new life.

Senate Bill 100 allowed optometrists to practice optometry within or adjacent to a retail store as long as the optometrist was renting a separate area or room.

However, the optometrists could not be employees of the retailer.

Now, a retailer announced that it plans to open several optical centers within the coming months.

Other locations that will soon be open include:

Officials say they expect to open 10 optical centers in the state by this summer.