EDMOND, Okla. (KFOR) – Authorities in Edmond say they have arrested two people in connection to a robbery of a popular restaurant earlier this month.

Earlier this month, investigators with the Edmond Police Department began looking into a robbery at Buffalo Wild Wings.

Officials say the assistant manager told investigators that he was counting money at the end of a shift when a masked man came in and demanded money from the safe.

“The man had a paper bag on his left hand, which he was pointing at him,” Emily Ward, with the Edmond Police Department, told KFOR  “Which made him believe there was a gun.”

The manager told police that he felt the gun’s “muzzle on the back of his head” while he was putting money in the bag.

Now, investigators say they have made a couple of arrests in the case.

Officials with the Edmond Police Department say they interviewed two employees about the robbery and learned that their stories were inconsistent. After detectives obtained a search warrant, the employees ended up confessing in separate interviews.

Authorities arrested Calton Scott on complaints of conspiracy to commit a felony and robbery with a dangerous weapon.

Taren Sartor was arrested on complaints of conspiracy to commit a felony, embezzlement and falsely reporting a crime. 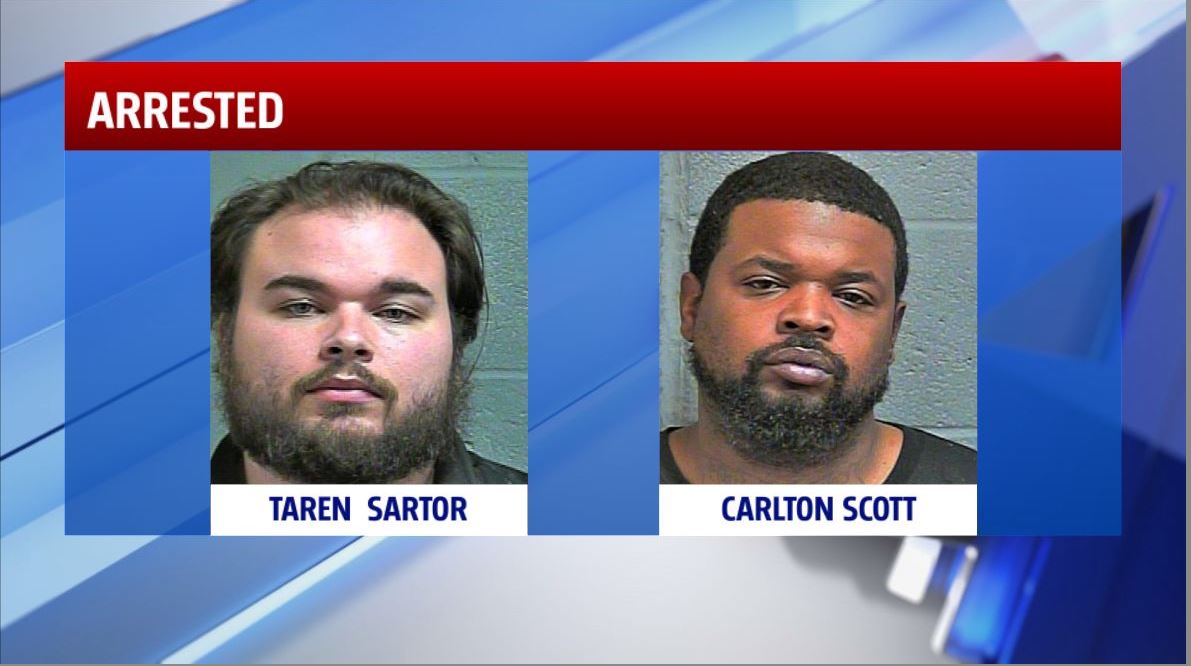 Conner Colbert traveled to Nashville a few weeks ago and when he returned, his symptoms started.

OKLAHOMA CITY (KFOR) – Five members of an Oklahoma City family tested positive for COVID-19, and three of them are fighting for their lives in metro ERs.

"I just want everyone to be okay, not just my family," Rebecca Brito-Bayne said. "We are all in this together.”​

WASHINGTON (CNN) -- The US Centers for Disease Control and Prevention is recommending people wear face coverings in public and health officials just reported the most deaths in a single day.

President Donald Trump announced the new guidelines Friday, saying it's a voluntary measure and people should not wear surgical or medical masks.