MOORE, Okla. – Authorities say a man who led troopers on a high-speed chase is now being charged with murder.

On July 14, officials originally stopped Dangelo Burgess along I-35 near Tecumseh Rd. for following too closely.

At some point, he fled the scene and led troopers on a chase.

Oklahoma Highway Patrol Lt. Heath Meyer was putting out stop sticks in an attempt to stop Burgess in Moore when he was hit by a fellow trooper’s vehicle.

“It appears, at this time, this accident was unavoidable on the part of our troopers,” OHP Chief Ricky Adams said. “The fault of this crash lays totally and completely on the shoulders of the suspect that displayed complete disregard and just a menace to the public in general.”

Meyer was rushed to a nearby hospital in critical condition before succumbing to his injuries 10 days later. 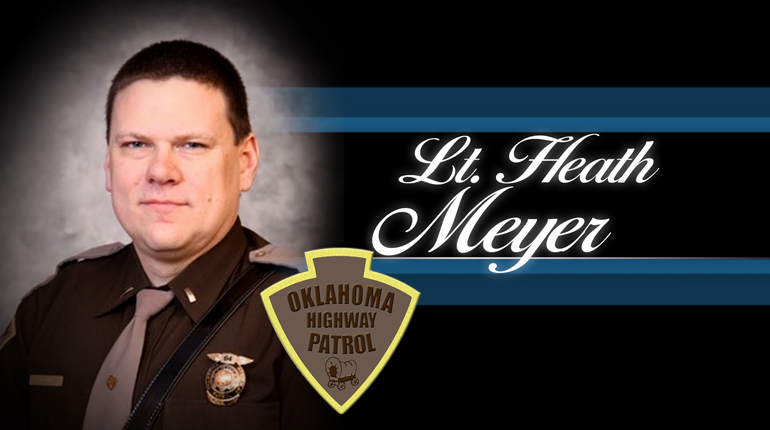 At the time, Burgess was taken into custody on multiple felony charges.

“He was interviewed by our OHP troopers and admitted that the reason that he ran was because he knew that he had outstanding charges in Oklahoma County and he knew that he was unlicensed,” said Capt. Ronnie Hampton, with the Department of Public Safety.

Following Lt. Meyer’s death, Burgess was charged with one count of first-degree murder. 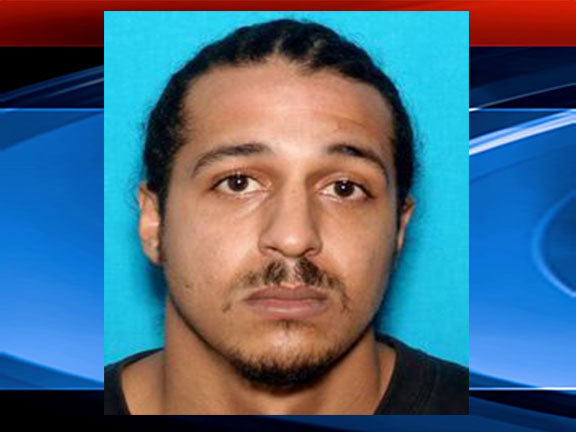