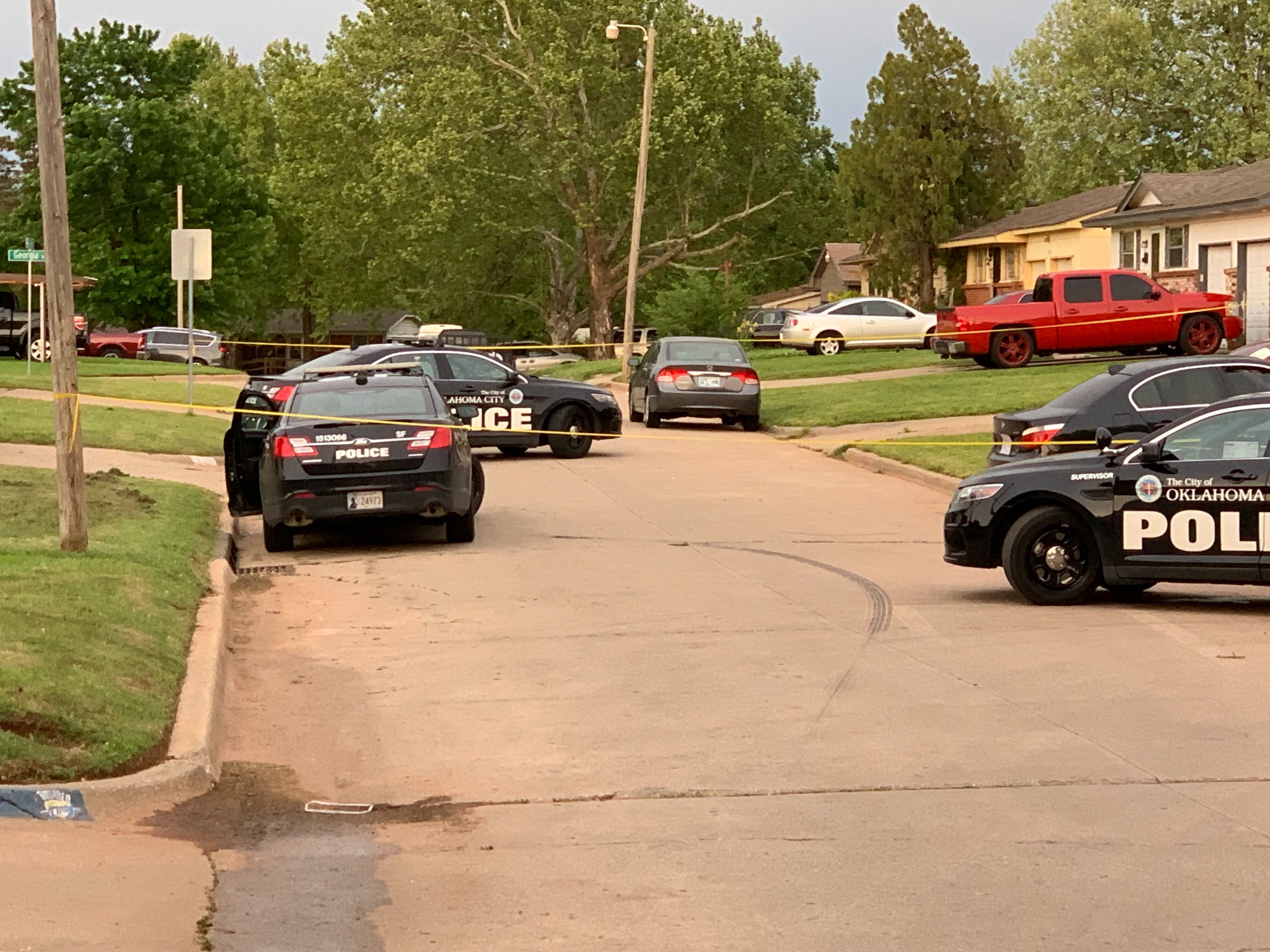 When officers arrived, they found a female victim suffering from a gunshot wound to the face. The victim was rushed to a nearby hospital in a private vehicle, and is expected to survive her injuries.

Investigators ultimately arrested 23-year-old Larry Welch on complaints of assault and battery with a deadly weapon and possession of a firearm after a felony conviction. 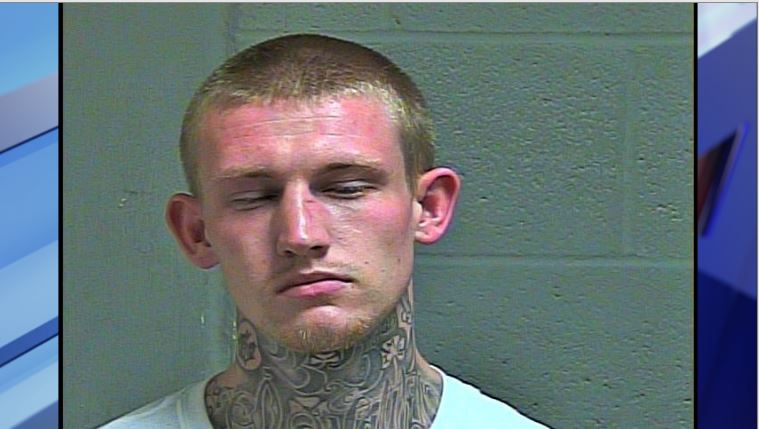 OKLAHOMA CITY (KFOR) - As the country continues to grapple with the effects of COVID-19, officials say local runners will have to participate in a different way this year in one of the world's most well-known races.

For the past several months, major events across the country have announced different plans for the 2020 season due to the ongoing coronavirus pandemic.

OKLAHOMA CITY (KFOR) - It was an emotional reunion for a mother and her 5-year-old son after the child disappeared for nearly an hour on Wednesday morning.

On Wednesday morning, police officers responded to the report of a missing child near S.W. 10th and Czech Hall Rd.