Around 9:15 a.m. on April 30, officials say a man walked into the Community Bank of Oklahoma and demanded money from bank employees. While robbing the bank, employees saw that the suspect had a silver or chrome handgun on his person.

According to an affidavit, the suspect told a bank employee, “Give me all your 50s and 100s.” After the employee complied, he allegedly said, “That’s not enough. Give me all your money.” 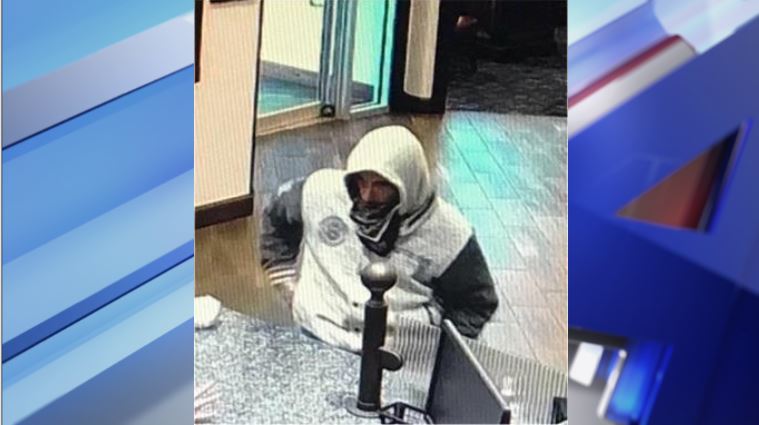 On Tuesday, officials with the United States Attorney’s Office say 65-year-old Dwayne Edward Rasmussen has been charged with the robbery.

Investigators say Rasmussen was arrested on May 6 in downtown Oklahoma City.

A preliminary and detention hearing will take place on May 9. If found guilty of the robbery, Rasmussen faces up to 20 years in prison.