OKLAHOMA CITY – Authorities say a man has been taken into custody for the murder of an Oklahoma City man last month.

When police arrived at the scene, they found a man suffering from a gunshot wound.

“Officers responded, they found a male in front of a residence in the 700 block. He was transported by EMSA to the hospital where, unfortunately, he was pronounced dead from his injuries,” MSgt. Gary Knight, with the Oklahoma City Police Department told News 4.

The victim was later identified as 46-year-old Arnold Brown.

One month after the crime, investigators say they have made an arrest in the case. 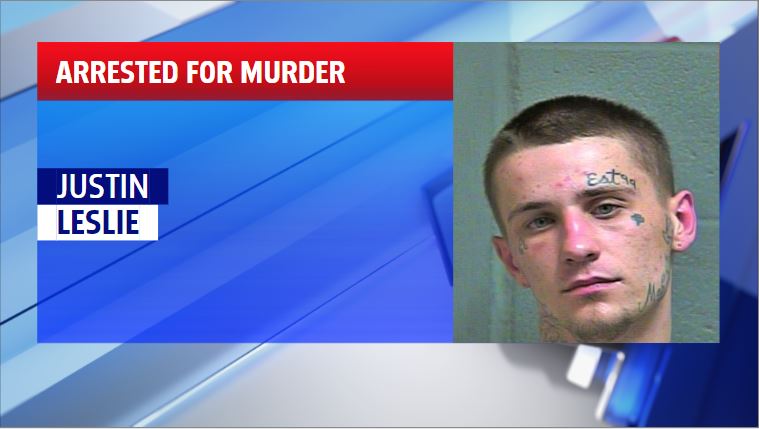 Authorities arrested 20-year-old Justin Leslie on an array of charges including first-degree murder, possession of a firearm after a felony conviction, possession of drug paraphernalia and obstructing an officer.