OKLAHOMA CITY – A man who was arrested in Arkansas last month is now back in the custody of Oklahoma County officials.

Around 11 p.m. on April 23, officers in El Dorado, Arkansas pulled over a vehicle that had a fake license plate.

The driver first told police his name was Wali Abdul Qadar, and that his American name was Wallace McCoy.

According to police, “a nationwide data search revealed no return on either names with the date of birth he provided.” 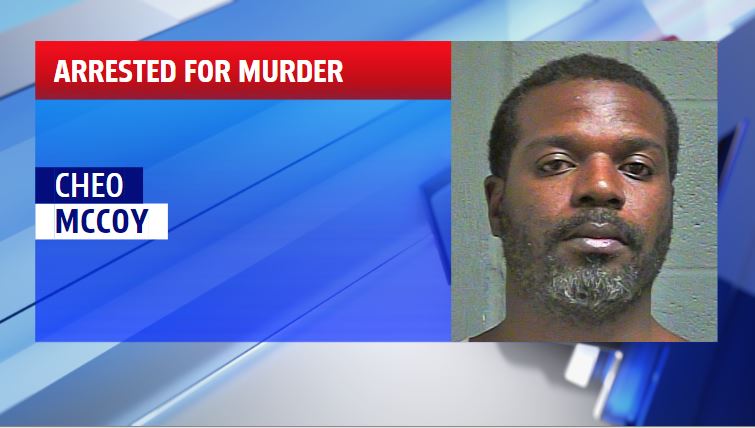 The man was arrested for obstructing government operations. While searching the vehicle, police say they found drug paraphernalia and K2 in the car.

The man was taken to jail where at one point, he started having medical issues after “consuming some sort of narcotics prior to the initial officer interaction on the traffic stop.”

Officials say fingerprints determined the person in custody was Cheo McCoy, who was wanted out of Oklahoma City for a homicide that happened in February. 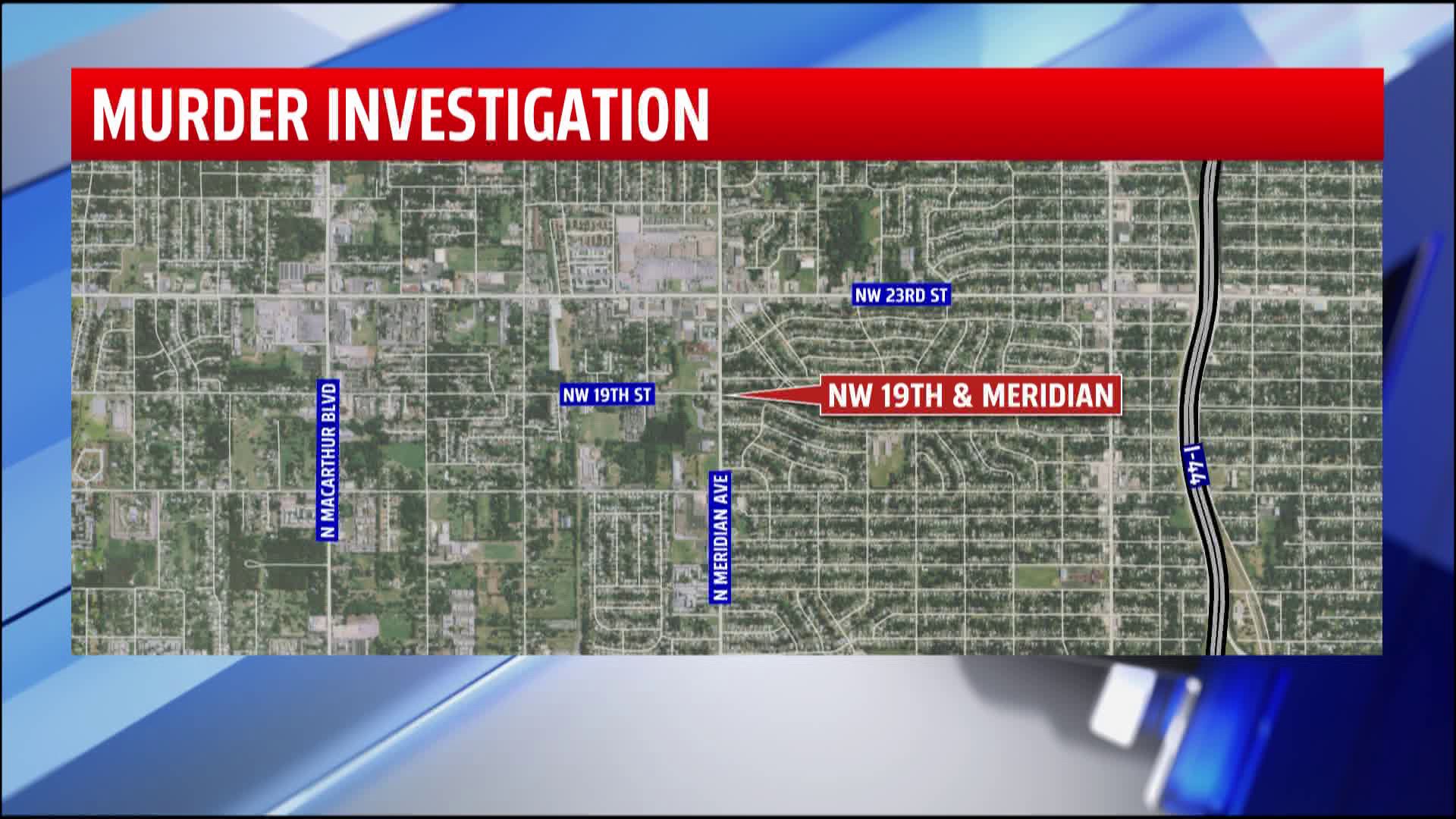 According to Oklahoma City police, McCoy was wanted for a homicide that took place on February 10. That’s when police were called to the area near N.W. 19th and Meridian after neighbors reported hearing gunshots.

When officers first arrived on scene, they were unable to find a victim or the shooter. However, minutes later, officials with St. Anthony’s Hospital called 911 to report that a gunshot victim had just arrived at the emergency room.

The victim, who was identified as 39-year-old Matt Bowens, was ultimately pronounced dead at the hospital.

Two women were arrested in connection to the shooting; 29-year-old Erika Schwengels and 33-year-old Kristen Brooks. Both were booked into jail on a complaint of first-degree murder. 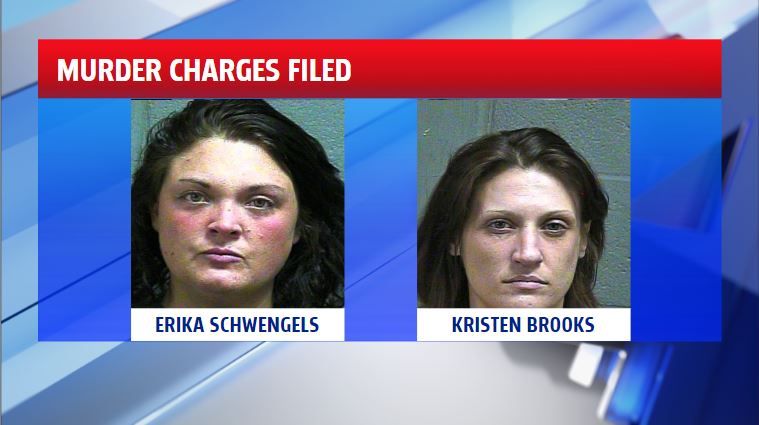 Following his arrest in Arkansas, authorities in Oklahoma City waited for McCoy to be extradited.

On Friday, McCoy was booked into the Oklahoma County Jail.

McCoy was booked on an array of charges including assault with a dangerous weapon, concealing stolen property, first-degree murder, possession of a controlled dangerous substance and possession with intent to distribute.