OKLAHOMA CITY –A man accused of killing two people in an Oklahoma City neighborhood has been charged with the crime.

Earlier this month, police were called to a home near N.E. 46th St. and Prospect following a reported shooting.

When authorities arrived at the home, they found 27-year-old Jasmine Clayton’s body outside of the home and 42-year-old Charles Roland suffering from a gunshot wound. 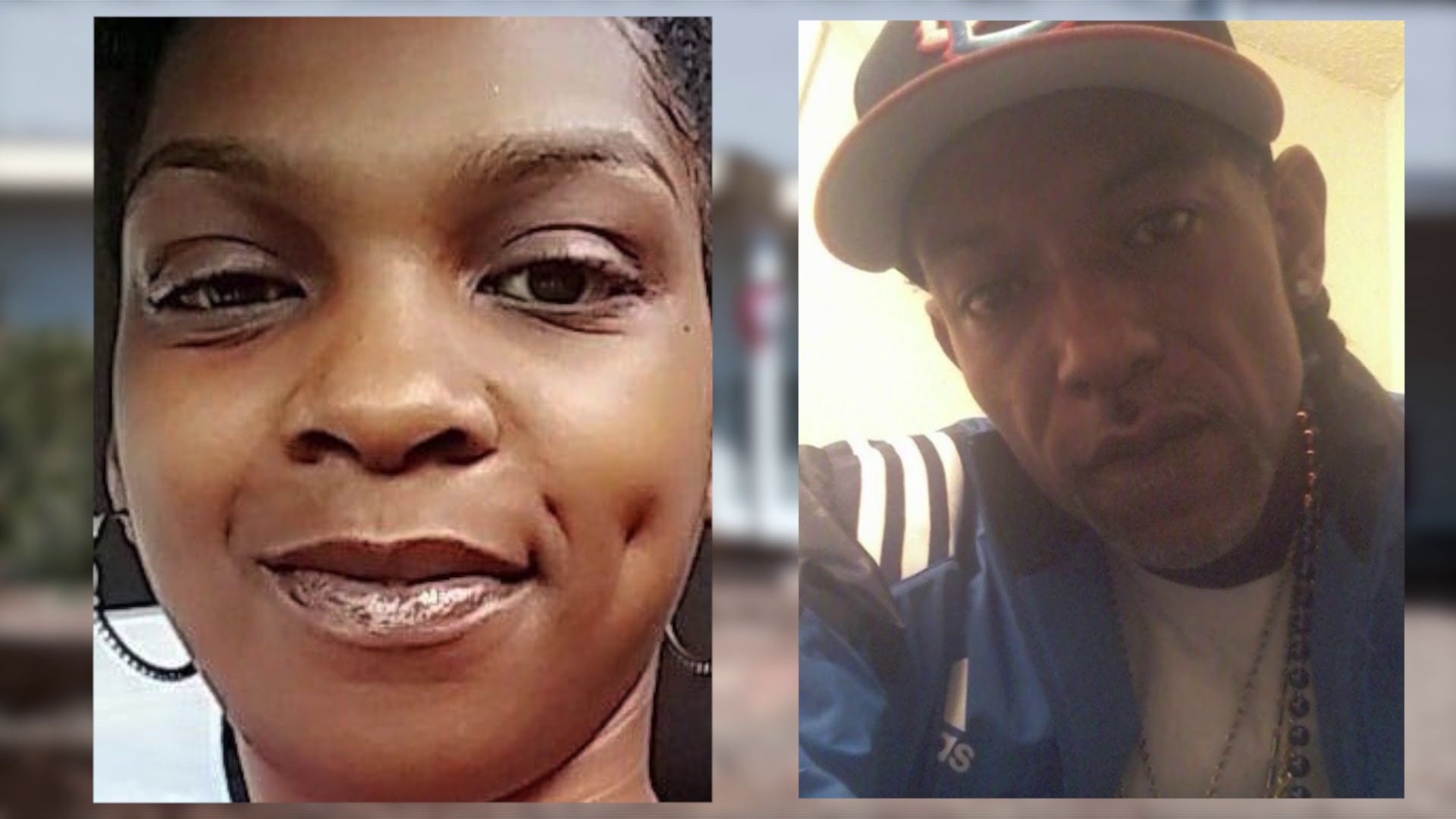 Clayton was pronounced dead at the scene, and Roland died from his injuries after arriving at a nearby hospital.

“I was stunned,”  Will Myers, who lives across the street, told KFOR. “I heard the shots.”

According to the probable cause affidavit, witnesses and Roland identified 34-year-old Rashaan Sardis as the alleged shooter.

The report states that Clayton knew Sardis and allowed him inside the home, but forced him outside when he became agitated and pulled out a gun.

After being forced outside, investigators allege that Sardis shot Clayton and Roland.

“We simply don’t know why he chose to shoot,” said MSgt. Gary Knight with the Oklahoma City Police Department.

“It was senseless,” Myers said.

Earlier this week, Sardis was charged with two counts of first-degree murder for the crime.

A GoFundMe account was set up for Jasmine Clayton’s three children.

MADISON, Wis. (AP) — President Donald Trump filed a lawsuit Tuesday in Wisconsin seeking to disqualify more than 221,000 ballots in the state's two most Democratic counties, a longshot attempt to overturn Joe Biden's win in a battleground state he lost by nearly 20,700 votes.

Trump filed the day after Democratic Gov. Tony Evers and the chairwoman of the Wisconsin Elections Commission certified Biden as the winner of the state's 10 Electoral College votes. Trump asked the Wisconsin Supreme Court to take the case directly, rather than have it start in a lower court, and order Evers to withdraw the certification.

OKLAHOMA CITY (KFOR) - After opening a new bank account, an Oklahoma City resident said he could not access his monthly Social Security money. News 4 reached out to Chase Bank for some clarity that is helping in the return of hundreds of dollars.

Don Minnis, a longtime Chase client, said he never thought he would have trouble when he opened a new account with the bank.

Then you should "assume you were exposed" to COVID-19, according to Dr. Deborah Birx, the White House's coronavirus task force coordinator.

Chickasha PD search for person of interest in death of mother, unborn child

What is Giving Tuesday?

Gov. Stitt declares day of prayer and fasting for those impacted by COVID-19