OKLAHOMA CITY (KFOR) – Authorities say a man has been charged with first-degree murder in connection with a homicide from last month.

On Sept. 7, emergency crews were called to the area of N.W. 10th and MacArthur Blvd. following a reported shooting.

When they arrived, they couldn’t find a victim.

However, Oklahoma City police learned that a man, later identified as Trae Walker, arrived at a nearby hospital for treatment of a gunshot wound. Sadly, he died from his injuries.

More than a month after the shooting, court records indicate that a man is facing charges for the murder.

According to court documents obtained by News 4, Dominic Washington has been charged with one count of first-degree murder in connection with Walker’s death. 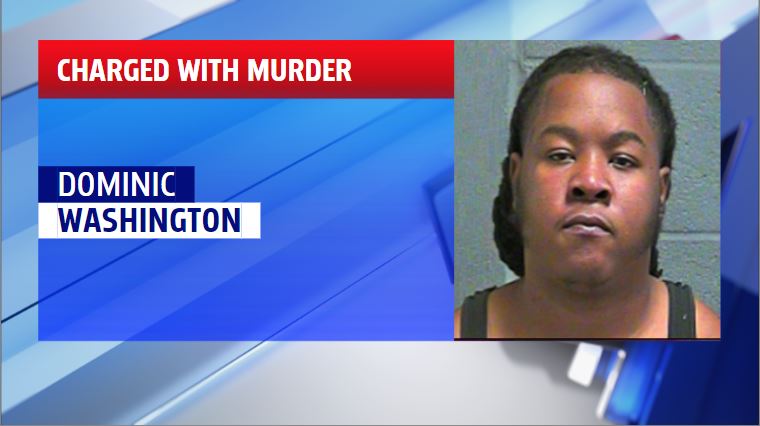