ADA, Okla. – A man who was convicted in a high-profile murder case may soon be a free man.

Two men were convicted in Carter's case, but both were ultimately cleared by DNA evidence years later.

The series revealed mistakes and bad decisions made by the investigators and prosecutors in that case. 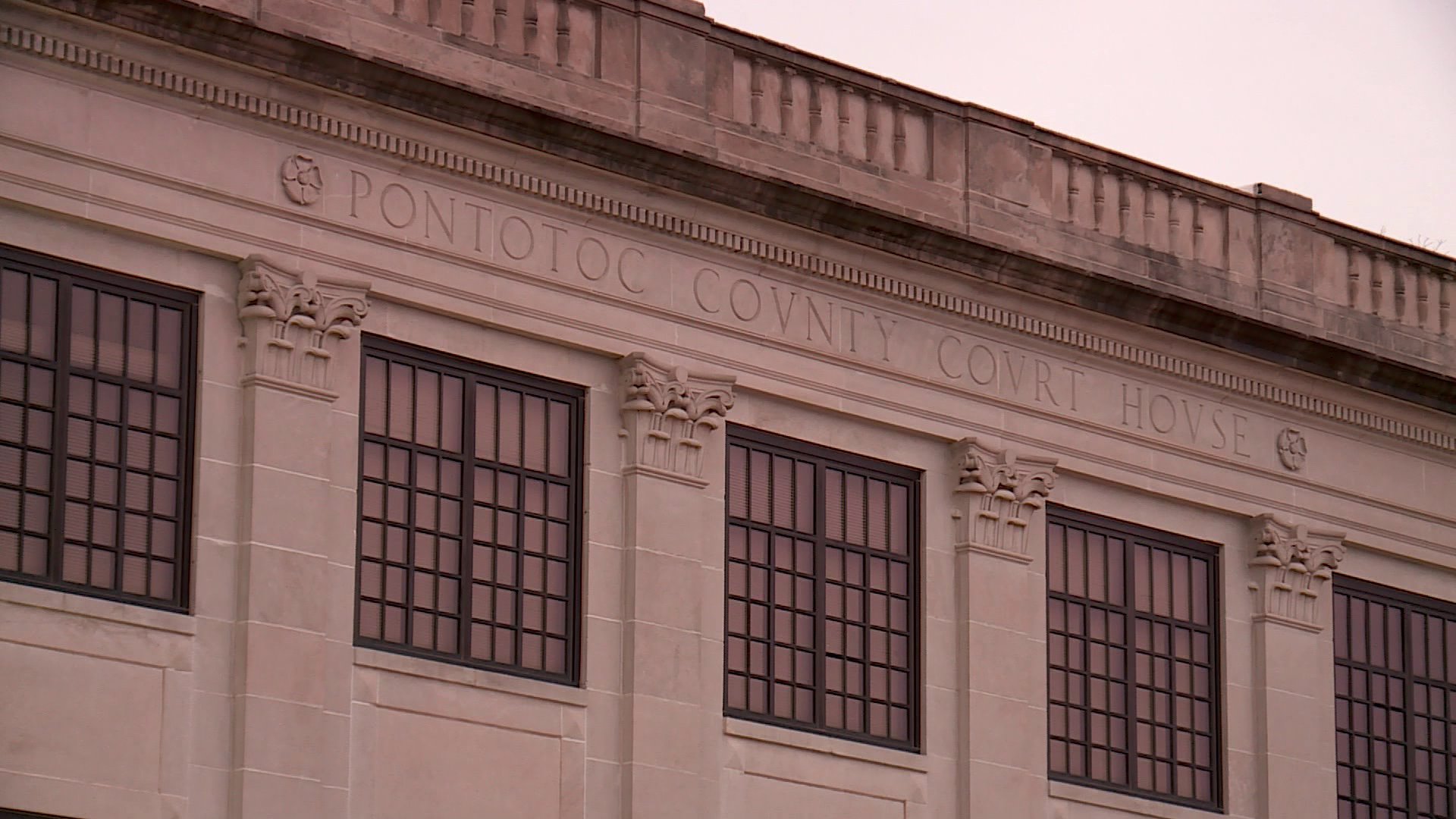 Tommy Ward and Karl Fontenot have been in prison for more than 30 years for a crime they say they didn't commit.

In 2017, Fontenot's legal team asked for any new evidence in the case, but the city and police department said there was no such evidence. Ward's legal team sent a similar request one year later, and was given three boxes of new evidence.

Now, it seems that a judge has sided with one of the men.

According to a court order from the United States District Court for the Eastern District of Oklahoma, Karl Fontenot should be either released from prison or granted a new trial.

Fontenot's lawyer challenged his murder conviction saying that newly discovered evidence proves that his client is innocent, his rights were violated when the district attorney's office withheld evidence, police interfered with his attorney-client privilege and that police knowingly presented false testimony during his trial. 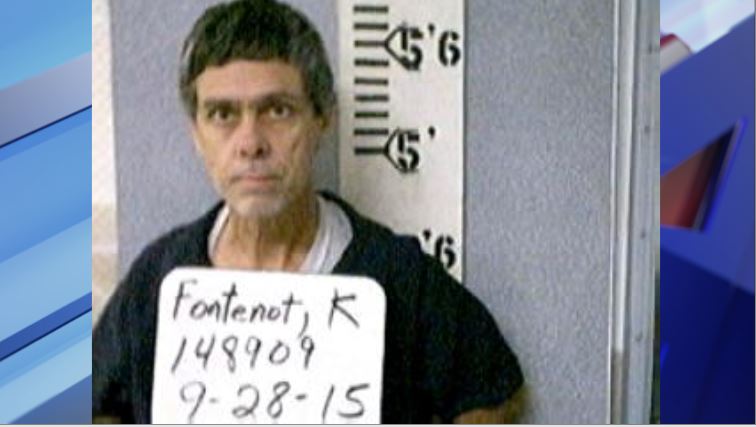 In 1984, OSBI agents interviewed Tommy Ward, who said he and Karl Fontenot robbed the store Haraway worked at before kidnapping, raping and stabbing her.

Fontenot was arrested the next day and allegedly confessed to the murder. However, he and Ward both recanted their confessions and said they were coerced.

Instead, Fontenot says he told investigators about a dream he had of Haraway's murder, which was used as a confession.

When Haraway's remains were found, investigators discovered that she had been shot and not stabbed. In fact, they say the details in Fontenot's confession didn't match any of the evidence at the scene.

"The prosecutor has acknowledged that [Fontenot's] confession lacked any corroborating evidence. Besides the confession, there was no direct or circumstantial evidence connecting [Fontenot] to this crime," the order states.

It states that Ada police detectives admitted that nothing in Fontenot's confession was corroborated by their investigation.

It goes on to say that despite three court orders, the Pontotoc County District Attorney's Office, numerous law enforcement agencies, and officials with the Department of Corrections "have repeatedly failed to disclose documents relevant to Mr. Fontenot's case for over twenty-five years."

"At the same time, [Allbaugh] both in state post-conviction and in these proceedings argues laches as an affirmative defense to Mr. Fontenot's assertions of actual innocence and numerous constitutional violations. The audacity of that argument in the face of newly 'discovered' Ada Police Reports is astounding," the order read.

Officials say the investigation revealed documents and witness statements that provided an alibi for Fontenot at the time of the murder.

One woman says that she testified about Fontenot and Ward attending a party the night of the murder. She testified during Ward's trial, but says she was told to recant her story. She says she was forced to sit in an office all day because she wouldn't recant her testimony.

The order states that the defense didn't know at the time of the murder that Haraway had called police about receiving obscene telephone calls during her shift at work. Those calls reportedly began in the weeks leading up to her disappearance.

"It is unclear whether the Ada police or the OSBI ever investigated who was making these calls to McAnally's. No telephone records were obtained of incoming calls to the convenience store according to the disclosed OSBI reports," the order states.

It goes on to say, "The newly discovered evidence was not presented to either of Mr. Fontenot's juries because the prosecution failed to disclose it to defense counsel. Beyond the failure to disclose, this evidence illustrates the defects in the police investigation into Mrs. Haraway's disappearance. This evidence should have been investigated in 1984, given this evidence was willingly provided by those closest to Mrs. Haraway either on the night of her disappearance, or within a day or so of it."

Following over a hundred pages of evidence detailed in the court order, the court ultimately decided that the evidence in the case did not establish that Fontenot was involved in Haraway's murder.

"The Court finds no rational juror who was able to set aside the tragedy of Mrs. Haraway's death could find beyond a reasonable doubt that Mr. Fontenot should be convicted based solely on his unsubstantiated confession."

The order says that Fontenot should get either a new trial or should be permanently released from custody.

Officials from the Oklahoma Attorney General's Office say they are currently reviewing the document.