Those are the anxious words of a mother worried about her child. Jarron Moreland has been missing since around 6 p.m. Saturday.

Family members of the young man said he and a friend went to the Crest in Moore to do the Craigslist exchange. That’s when a white van pulled up. After a conversation with the alleged suspects, shots were fired.

Witnesses said Moreland slumped over then he was either pulled into the van or went in under his own power. The white van sped away.

“We haven’t heard from Jarron since,” said Nickie Crigler, his aunt. “It’s not like Jarron. He left his phone during the process. This is something he is not known for.”

Police confirm to News 4 there was a shooting and possible abduction on Saturday night at the Crest. They said a bloody gun was found in this parking lot.

“I don’t even know where to begin to look for him,” Kennetha said. “I’m just lost, my whole world has just crumbled because I don’t know where my child is.” 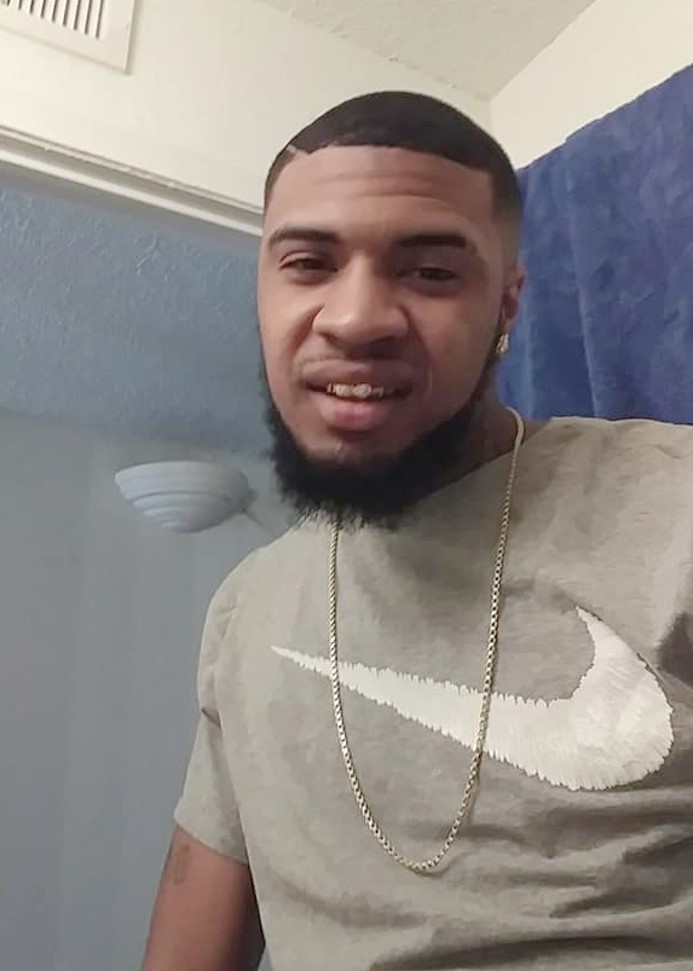 The family is urging anyone with information to step forward even if it’s an anonymous call to authorities.

“Somebody seen something or know something,” Crigler said. “All we want is for him to be returned.” 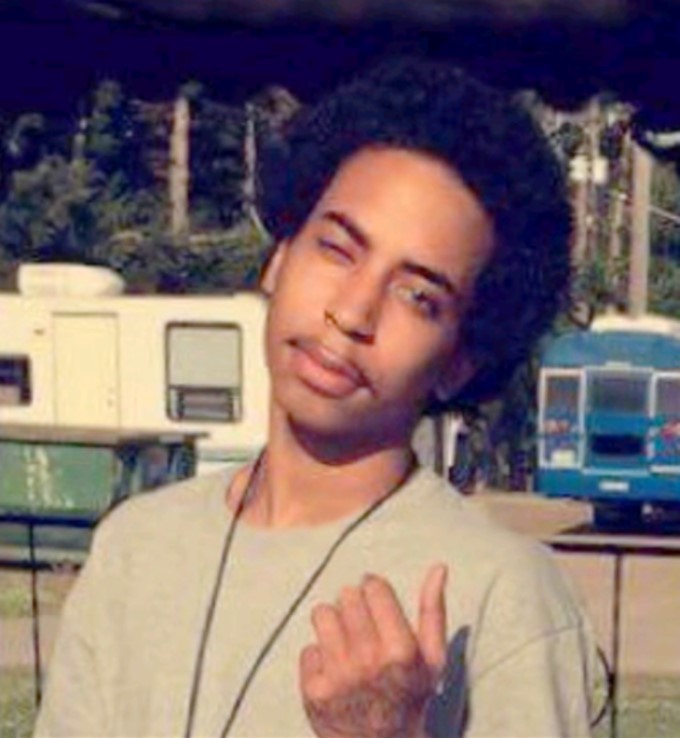 They believe both men are in danger and may have been injured during the incident.

If anyone knows of their whereabouts has information, contact the Moore Police Department at 405-793-5171.

‘There was DNA and there was fingerprints’: OKCPD …

Trump CFO’s plea deal could make him a prosecution …

MADISON, Wis. (AP) — When the U.S. Supreme Court repealed in June a woman’s constitutional right to an abortion, Wisconsin’s 1849 law that bans the procedure except when a mother’s life is at risk became newly relevant. Republicans in the Legislature blocked an attempt by Democratic Gov. Tony Evers to overturn the law. Yet there’s […]

The biofuel industry is celebrating a major victory. Democrats’ newly signed Inflation Reduction Act invests millions to support renewable fuels, something they argue is a key part of their climate agenda.

WASHINGTON (Nexstar) — The Inflation Reduction Act will make a significant investment in the electric vehicle market by extending tax credits of up to $7500 on new cars and up to $4,000 on used electric vehicles. But critics, like the Alliance for Automotive Innovation, complain that it’s a “missed opportunity at a crucial time” because […]