LINCOLN COUNTY, Okla. – A man accused of killing a Sac-and-Fox police officer in a head-on collision will learn his fate on Thursday afternoon.

In January of 2017, officials with the Lincoln County Sheriff’s Office say 45-year-old Nathan Graves was killed in a head-on collision along Hwy 99 near the Lincoln and Payne county line.

According to a report by the Oklahoma Highway Patrol, Graves was driving a Chevy Tahoe southbound on Hwy 99 when a pickup truck, driven by Justin Henley, swerved into his lane. 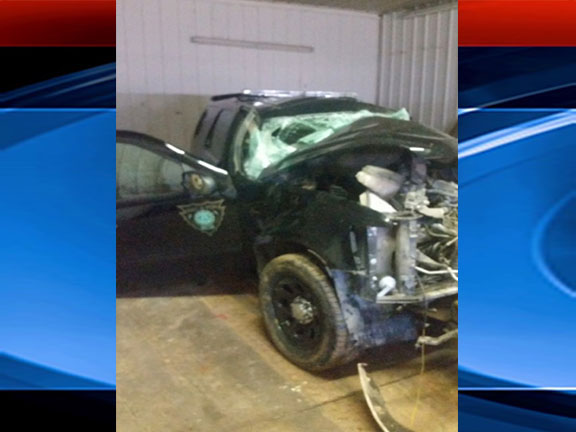 Investigators say Henley, who was heading northbound, was attempting to pass a car in a no passing zone.

Troopers say both of the drivers took evasive action and ended up colliding head-on in a ditch.

Graves was pronounced dead at the scene of the crash from numerous injuries. 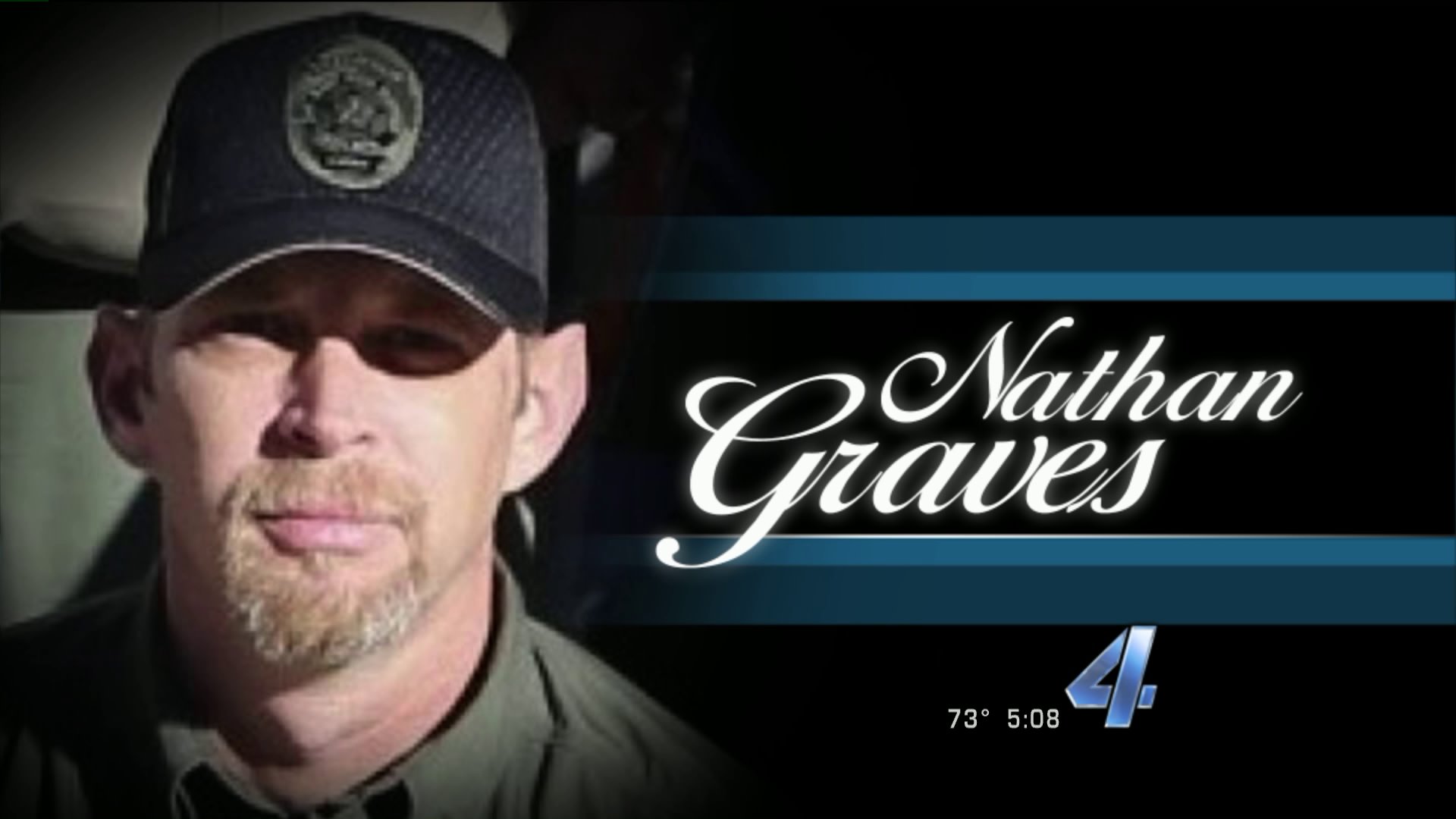 Henley was ultimately charged with one count of first-degree manslaughter for Graves’ death.

According to online court records, Henley ultimately pleaded guilty to one count of second-degree manslaughter. His sentencing is scheduled for 1:30 p.m. on Thursday.