ENID, Okla. – A medical examiner’s report is revealing more information on the newborn baby who was found dead inside a dumpster in Enid earlier this year.

“When our officers responded, they could smell the odor also, and they then discovered a newborn infant inside of that (dumpster),” said Capt. Jack Morris, with the Enid Police Department.

An affidavit filed in a child neglect case states that the deceased male infant was found inside a luggage trunk in the dumpster.

The baby was reportedly wrapped in a blanket inside of a plastic trash bag.

“(The medical examiner’s office is) in the process of doing their testing to try to maybe help out with the time of death, if the child was stillborn or not,” Morris said. “I haven’t seen it in my 28-year career. But, obviously, in the condition that this is, it was just brand new, newborn child, still with umbilical cord and things like that.”

Police identified 26-year-old Kathryn Juanita Green as a “person of interest” in the case, but would not go as far as calling her a suspect.

When she was brought in for questioning, authorities say she attempted to hide drugs.

The court affidavit claims that when she was by herself in the interview room, she “had a small square object hidden in her waist band, which she removed and appeared to have put it inside her vaginal area.”

Police were eventually able to get the small baggy, which tested “positive for the presence of methamphetamine.”

Green was arrested on charges of possession of a controlled dangerous substance and obstruction of an officer. She was also charged with child neglect after investigators say they found dirty and unsafe conditions inside her home. 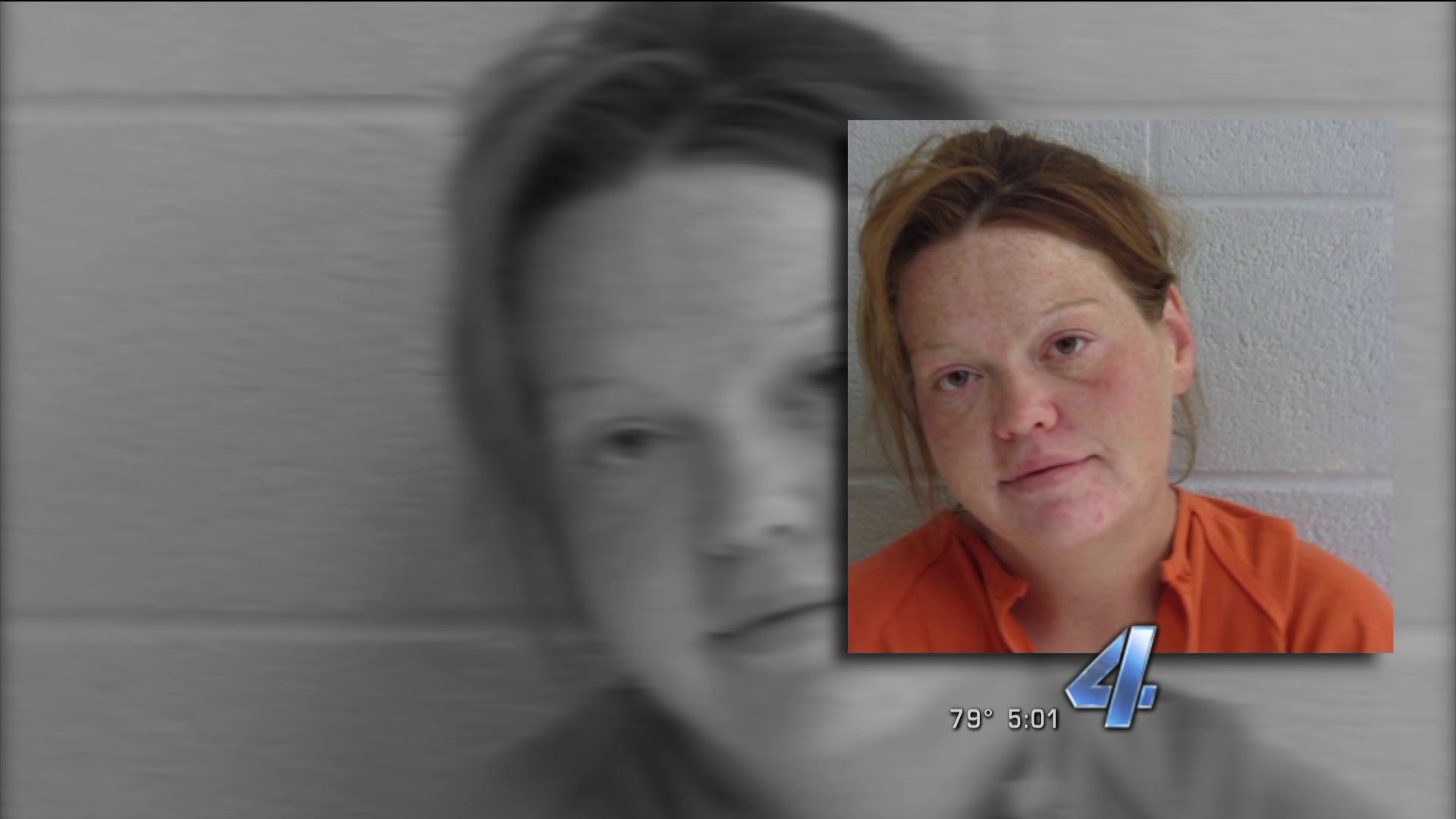 In May, Green went before a judge on those charges.

However, Green was found incompetent and was committed to the Oklahoma Department of Mental Health and Substance Abuse Services for treatment.

This week, the medical examiner released their report saying the probable cause for the newborn’s death is “methamphetamine toxicity” and the manner of death is “homicide.”

The report also states the umbilical cord and placenta were still attached to the newborn baby boy when he was found in the trash can.

It is unclear if Green will faces charges in the infant’s death.