OKLAHOMA CITY – Five Oklahoma women will be inducted into the Oklahoma Women’s Hall of Fame on Thursday, Sept. 27 at 4 p.m. at the Montellano Event Center in Oklahoma City. 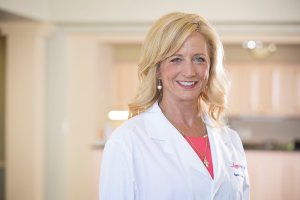 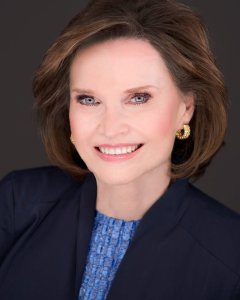 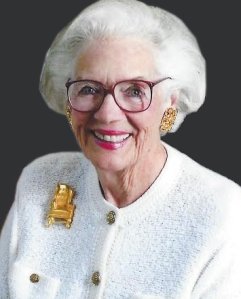 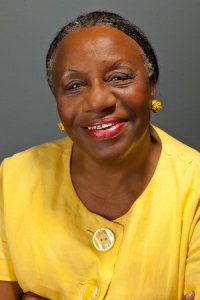 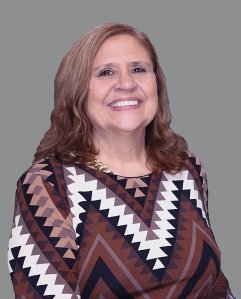 Haneborg added, “This recognition is a testament to the vision and contributions that Oklahoma women are making throughout their lifetime. Future generations will continue to applaud these women for making an impact on their surrounding communities for years to come.”

This even is free and open to the public.

The Montellano Event Center is located at 11200 N. Eastern Ave.