BOSTON, Mass. – Michael McCarthy was found guilty of second-degree murder in the death of 2-year-old Bella Bond, whose unidentified remains were found in a trash bag two years ago near Boston.

Suffolk County prosecutors argued McCarthy, the then-boyfriend of the girl’s mother Rachelle Bond, killed Bella and then put her body in a trash bag and dumped it into the water.

McCarthy’s defense attorneys said the charge was largely based on the word of Rachelle Bond, a “scheming, manipulative woman” who lied about her daughter’s death to cover up her own responsibility.

Rachelle Bond has pleaded guilty to charges including being an accessory after the fact to murder. As part of a deal with prosecutors, she testified during the trial and will be sentenced to probation.

The disturbing saga began two years ago when an unidentified toddler’s partially decomposed body was found in a trash bag off the shoreline of Deer Island in Boston.

Authorities launched an extensive effort to try to identify the girl, known as “Baby Doe,” and commissioned a forensic artist to draw a composite image of her. The image was shared widely and led to thousands of tips, but the child’s identity remained a mystery for months.

The case broke open in September 2015, when Rachelle Bond admitted to a friend that her daughter Bella was dead, and that the girl had not been taken away by the Department of Children and Families, as she had told others. The friend then recognized Baby Doe as Bella Bond, and called police with the information. 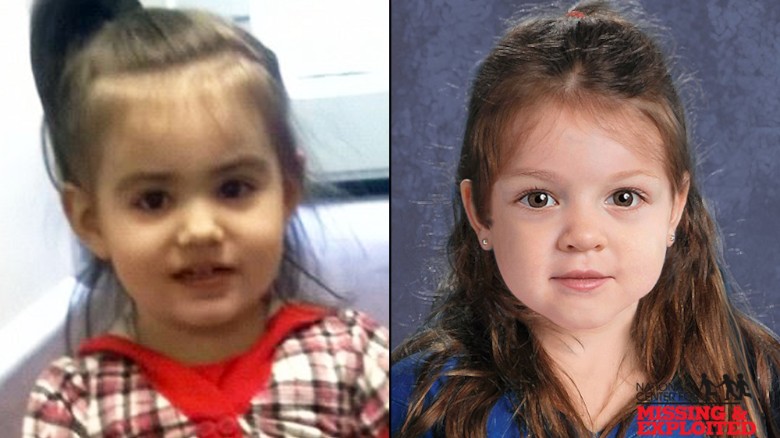 That led to the arrest of McCarthy. Bond was also charged for helping dispose of Bella’s body — and for taking government benefits for her daughter after her death.

The trial lasted about three weeks. During closing statements, prosecutors said that the path that led to the courtroom was the devastating world of heroin addiction that had subsumed the lives of McCarthy, Rachelle Bond, and those around them.