MIDWEST CITY, Okla. — Officer James Hill has returned to work after shooting a suspect at Rose State earlier this month.

Hill was placed on administrative leave during the investigation of the shooting that involved Hill and suspect Charles Pettit.

Pettit was shot after allegedly burglarizing a house in the 600 block of Peppertree Lane. Police say he jumped the fence and ran through a parking lot at Rose State. 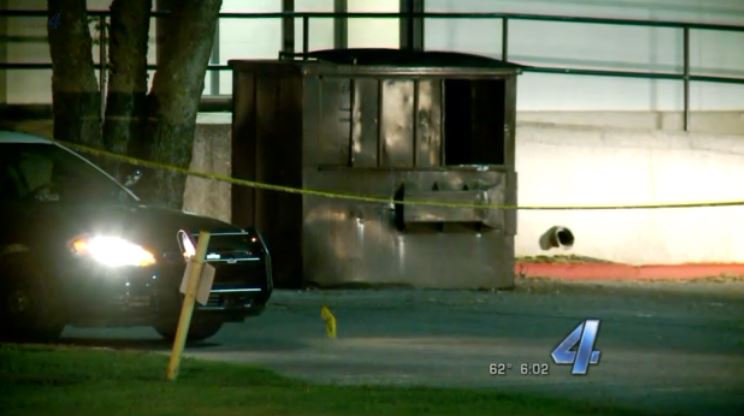 “His [Officer Hill’s] tactics and judgement used during the event likely prevented other citizens or officers from being threatened or harmed by the armed burglar’s actions. I consider your officer, Officer James Hill cleared for duty as you see fit.”

“Officer Hill performed above and beyond expectations during a highly stressful situation, especially after pursuing Petitt on foot, in the dark, and being confronted with a loaded firearm,” Chief Brandon Clabes said. “Officer Hill’s two tours in Afghanistan as a Marine and his law enforcement training allowed him to survive this extremely dangerous encounter. ”

Science Museum Oklahoma to reopen to the public June 1

Photos: Riots erupt in Minneapolis, other cities over death of George Floyd

Science Museum Oklahoma to reopen to the public June 1