Calkins, also facing a charge of contributing to the deliquency of a minor, accused of taking her 13-year-old son along with them on the crime spree.

The 13-year-old boy told authorities he went with his mom multiple times, Taking items like little girls clothing and in one case bullets for a gun.

The boy told police his mom had done more than a hundred burglaries in the eastern OKC metro.

He says he stopped going with her when he realized what she was doing. And although Calkins and Gotowala are now in custody, officials say the investigation is not over yet.

Officials with the Oklahoma County Sheriff’s Office say a child’s doll led them to a major burglary ring in Choctaw.

Last month, deputies with the sheriff’s office discovered thousands of dollars worth of stolen items at a Choctaw home, near N.E. 36th and Choctaw Rd.

According to a search warrant affidavit, deputies began their investigation into the home after a doll was seen online.

On Sept. 4, a victim called the Oklahoma County Sheriff’s Office after noticing “a Cabbage Patch doll matching one stolen in the burglary was being sold on an online classified website.”

Investigators say the victim spotted the doll for sale on ‘Letgo’ and was being sold by “Craft Pirate.”

Ultimately, investigators were able to track down the seller.

According to the search warrant affidavit, deputies attempted to speak with the seller and immediately noticed items that matched the description of other pieces of stolen property. 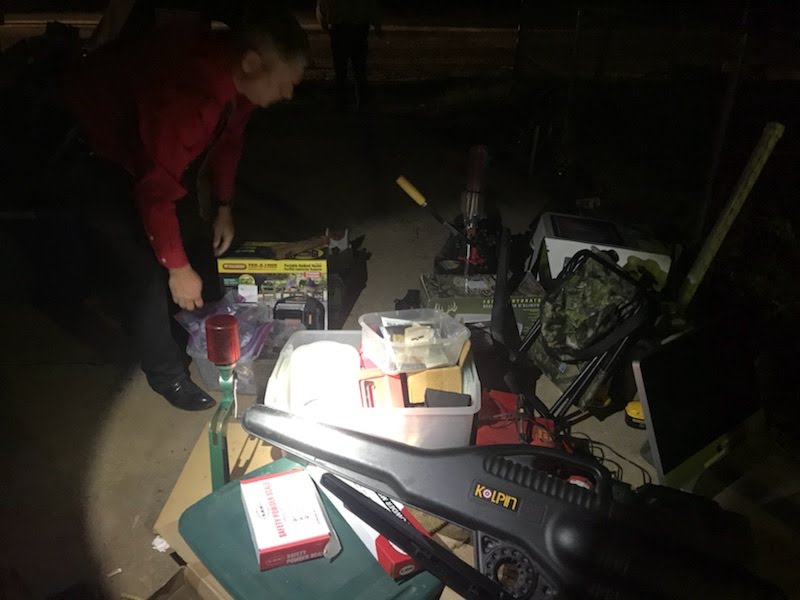 Deputies were able to obtain a search warrant for the property and seized items like hunting gear, power tools and video games. 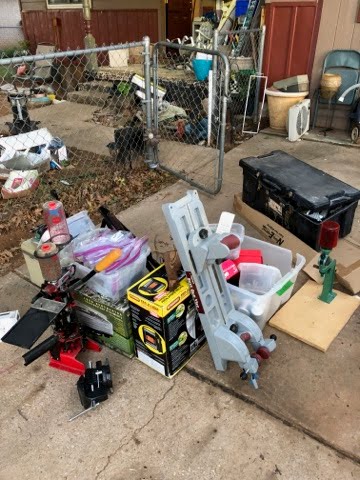 ‘There was DNA and there was fingerprints’: OKCPD …

Trump CFO’s plea deal could make him a prosecution …

MADISON, Wis. (AP) — When the U.S. Supreme Court repealed in June a woman’s constitutional right to an abortion, Wisconsin’s 1849 law that bans the procedure except when a mother’s life is at risk became newly relevant. Republicans in the Legislature blocked an attempt by Democratic Gov. Tony Evers to overturn the law. Yet there’s […]

The biofuel industry is celebrating a major victory. Democrats’ newly signed Inflation Reduction Act invests millions to support renewable fuels, something they argue is a key part of their climate agenda.

WASHINGTON (Nexstar) — The Inflation Reduction Act will make a significant investment in the electric vehicle market by extending tax credits of up to $7500 on new cars and up to $4,000 on used electric vehicles. But critics, like the Alliance for Automotive Innovation, complain that it’s a “missed opportunity at a crucial time” because […]