OKLAHOMA CITY (KFOR) – Moore Police Department officials say they have placed the officer who was involved in the rollover crash that killed a high school senior on her way to the ACT on administrative leave.

Police say senior Emily Gaines was driving northbound on Sooner Road and was turning onto 134th when the wreck happened.

“It was when she was turning, making a left turn there, she was struck by the oncoming vehicle,” Msgt. Gary Knight with the Oklahoma City Police Department said. “Which resulted in her death.”

He was taken to the hospital and released. 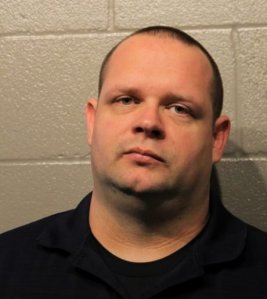 “The investigation is still going on at this time. Our guys work very diligently to determine exactly what happened,” Knight said. “It does appear that speed may be a factor in this case.”

“Upon our receipt of the collision investigation, Sgt. Kyle Lloyd was placed on administrative leave. The Moore Police Department’s thoughts and prayers are with everyone involved during this difficult time.  We extend our condolences and deepest sympathies to the Gaines family.”

School officials say Emily was a member of the swim team and sang in the choir.