MOORE, Okla. – An Oklahoma woman has pleaded guilty in connection to a deadly hit-and-run in Moore.

In August of 2017, officials say Charles Shatswell was riding his tricycle near S.W. 19th St. and Santa Fe when he was hit by a vehicle.

Witnesses said the driver who hit him did not stop, and surveillance video captured an image of the vehicle.

Sadly, Shatswell died as a result of his injuries.

Moore residents said Shatswell was known for riding the tricycle around town.

After the accident, investigators say Tessa Morgan turned herself in to the Cleveland County Jail. She was ultimately arrested on complaints of leaving the scene of an accident involving a fatality and manslaughter. 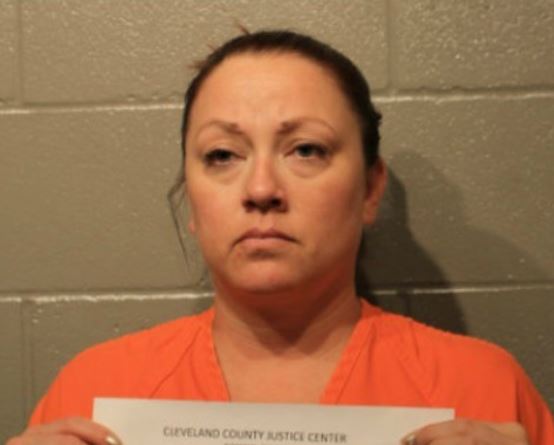 According to online court records, Morgan pleaded guilty to complaints of leaving the scene of an accident resulting in injury or death, and manslaughter.

She was sentenced to 20 years in prison.