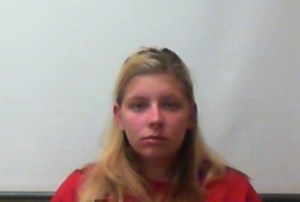 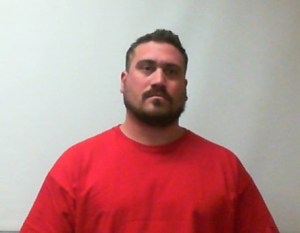 TILLMAN COUNTY — A Frederick woman and her boyfriend were arrested Thursday for the death of an 18-month-old baby.

Medical personnel tried to resuscitate the baby for an hour before the child was pronounced dead.

“The medical examiner’s office performed an autopsy and determined the child had a skull fracture and a subdural hematoma. He also had a bruise inside his lip, bruises on his forehead, bruises on the back of his head, and a bruised right ear,” according to a press release from the Oklahoma State Bureau of Investigation.

Miller told the OSBI agent he accidentally stepped on the child the night the boy was taken to the hospital. The child’s mother told the agent the child was lethargic and slept most of the day Thursday, a day before his death.

Fairchild on one count of child neglect, and arrested Miller for first degree murder.