Bob Osmond’s stomach is in knots, as he stares at black scuffs and skid marks.

“I go up there and I mow it, spray it for weeds and fertilizer it,” Osmond said.

As chairman of the memorial, Osmond works vigorously to keep the grounds sharp.

But recently, two men on bikes got there before him.

According to police, they didn’t come for the scenery or the history. The two were caught on camera using the memorial as a launch pad for stunts.

The paint on the concrete wall was stripped.

“The memorial was for 26 Midwest City High School students who gave their life just so these vandals could ride their bicycles here,” Osmond said.

22 Vietnam War vets, three who were killed in the OKC Murrah Building Bombing, and 1 who lost his life in Iraq, are all honored at the memorial.

But now their engraved faces and names are just inches away from the tracks the vandals left behind.

“They have disrespected every one of them,” Osmond said.

Midwest City police say they are now on the hunt to find them, and Osmond is not far behind.

“I am a retired police officer myself,” Osmond said. “We will catch them and we will prosecute them.” 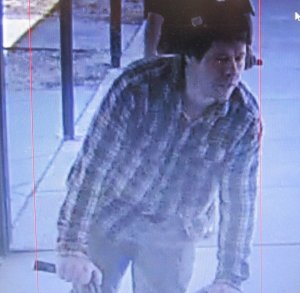 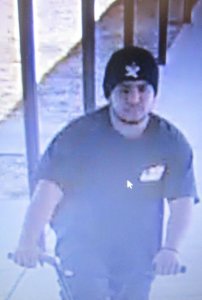 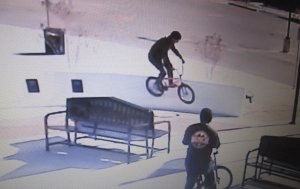 Donald Stratton, who survived attack on USS Arizona at Pearl Harbor, dies at 97

Donald Stratton, who survived attack on USS Arizona at Pearl Harbor, dies at 97