MIDWEST CITY, Okla. – We’re learning new details about the murder of a convicted child killer inside an Oklahoma prison.

Anthony Palma was convicted and sentenced in 2017 for the kidnapping and murder of Kirsten Hatfield. The 8-year-old was snatched in 1997 from her Midwest City home and has never been seen since.

In 2015, authorities arrested Palma, who lived a few houses down from Kirsten’s family, after DNA evidence linked him to the crime. 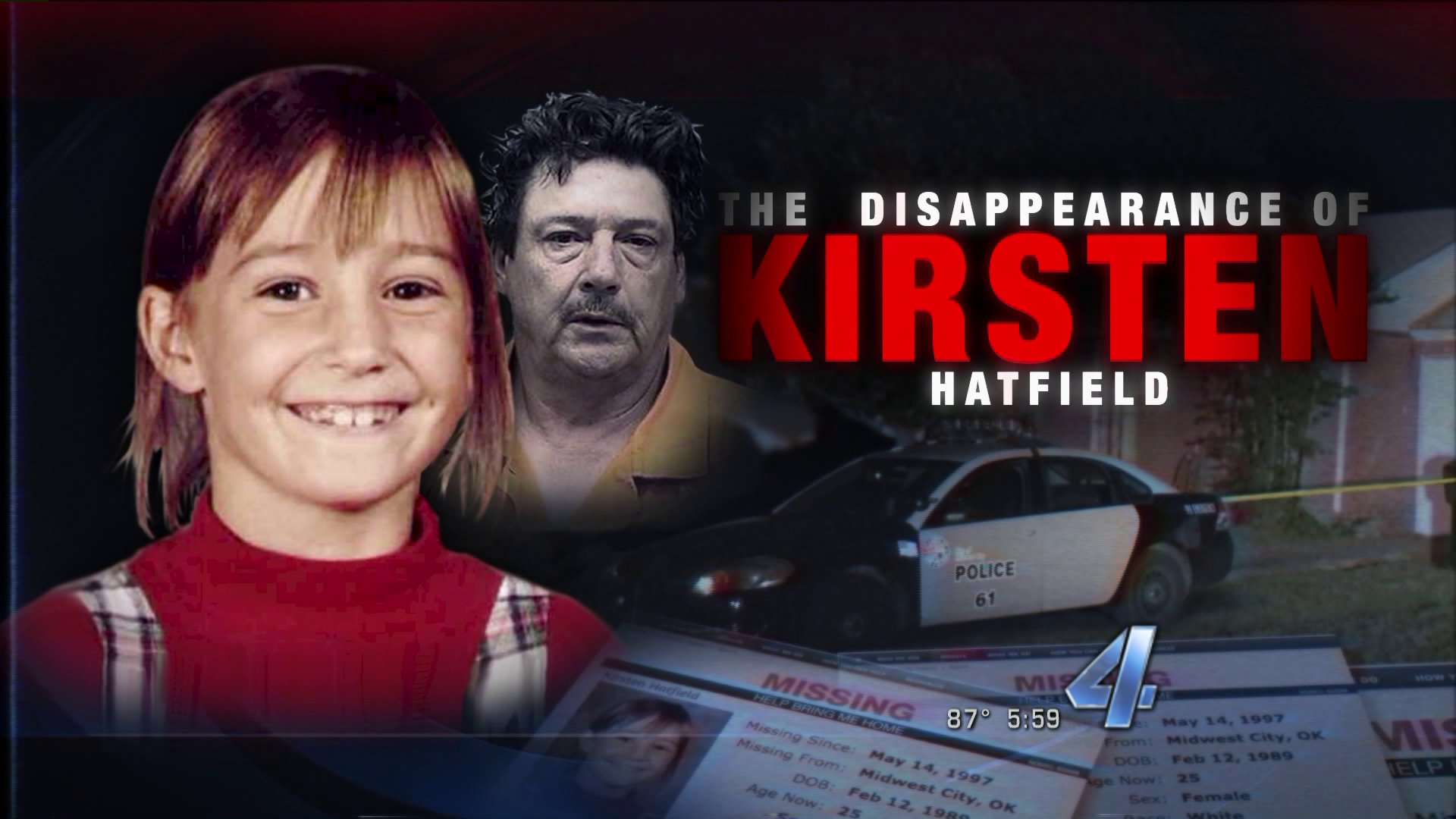 The Oklahoma Department of Corrections confirmed Palma was killed on Friday at the Oklahoma State Penitentiary.

Investigators said during a unit check on Friday night, they discovered Palma was covered in a blanket and was “lying face down on the floor.”  The incident report states that guards made Palma’s cell mate pull the blanket off him, and that’s when they noticed blood all over the floor and that Palma wasn’t breathing.

Authorities say Palma’s cell mate, Raymond Pillado, is the one responsible for his death.

Pillado is currently in prison for convictions of shooting with intent to kill, three counts of first-degree murder, felon in possession of a firearm and using a vehicle while discharging a weapon.

He is serving several life sentences.

Authorities say that they were hoping to interview Palma later this year in hopes of finding Kirsten’s body.

“We’ve not had closure on this case and we may never have closure because we wanted to find her body and bring her home,” Midwest City Police Chief Brandon Clabes said. “Our hopes are, with any case like this, the suspect who’s convicted… in this case, it was Anthony Palma… that hopefully he would have some inkling of a conscience, maybe intervention by a higher power, maybe God and come out and tell us exactly what he did with her.”

Workout gloves come in a variety of styles. Some have a minimalist design with a slim build and open back.

Whatever type of weight bench you prefer, there are many things to consider when choosing one, including the weight limit.

Daughter found not guilty in stabbing of DA father

One injured in Midwest City shooting

Why Senate Democrats are playing it safe with their …

Athlete of the week – Lorelai Puglisi

State school board votes on plan to scrap teacher …

Counting the unhoused in Oklahoma City

Athlete of the week – Lorelai Puglisi

State school board votes on plan to scrap teacher …

Counting the unhoused in Oklahoma City

Why are there so many massive lottery jackpots?

A Republican congressman says social media is so harmful for kids and teens that they should be banned from using it, just like kids aren’t allowed to drink or smoke.

Why are there so many massive lottery jackpots?

Daughter found not guilty in stabbing of DA father

SNAP emergency benefits coming to an end next month