Skip to content
Live Now
Live Now
KFOR Extra Edition
This is an archived article and the information in the article may be outdated. Please look at the time stamp on the story to see when it was last updated.

NORMAN, Okla. - Authorities in Norman have released a 911 call related to a double-murder of an attorney and a woman.

Around 11:30 p.m. Tuesday, police were called to reports of a shooting in the 700 block of Trisha Lane, near 48th Ave. NW and Robinson.

Dispatcher: "Do you know who shot him?"

While on the phone with dispatchers, Young's wife said that she didn't know where her husband was shot because there was "blood everywhere."

She told dispatchers that the man who shot her husband told her to "get back in the house" just before the shooting.

Young's wife says that her 5-year-old son was in the home asleep at the time of the shooting.

Young was rushed to a local hospital where he was pronounced dead. 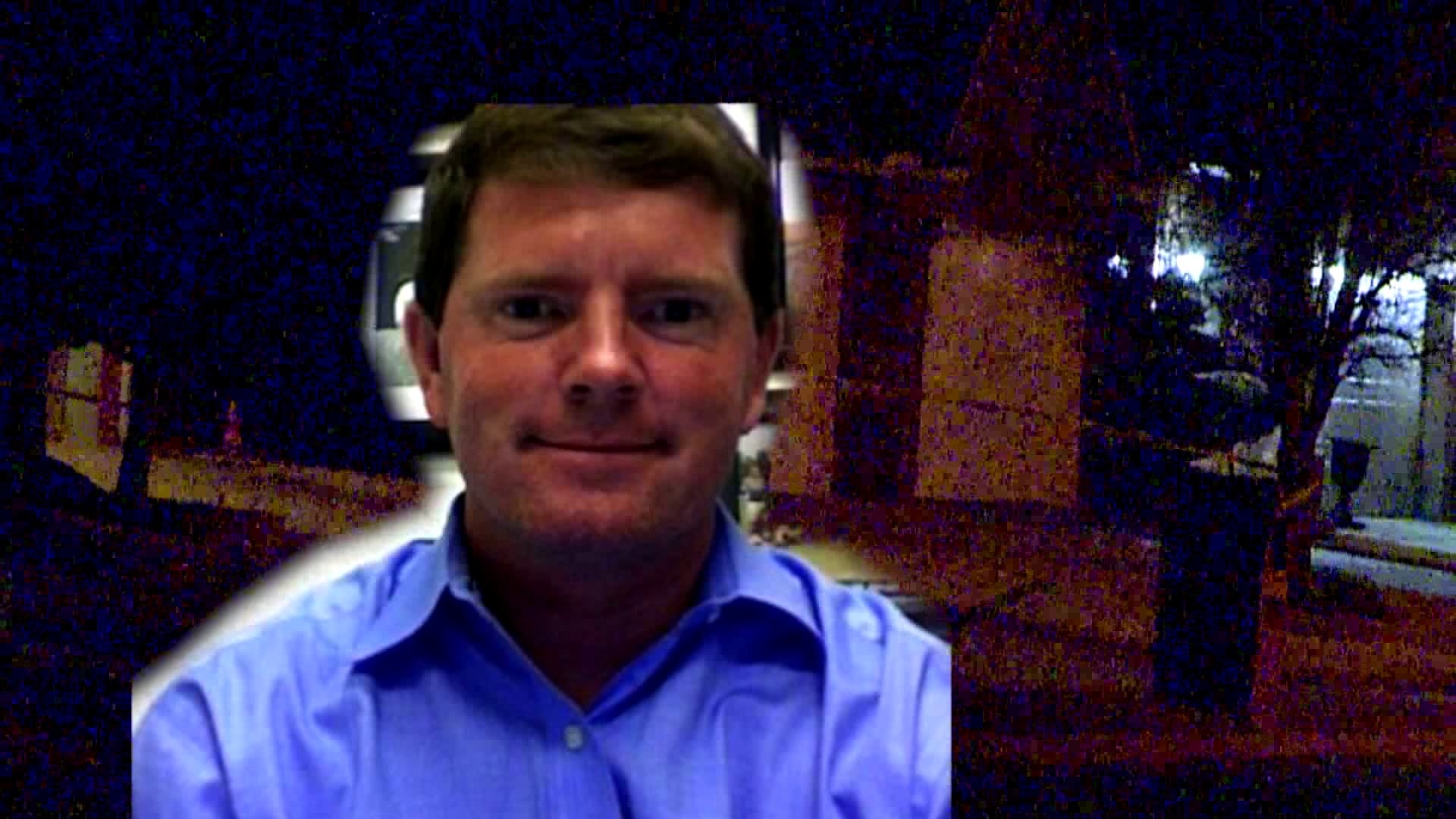 A short time later, the Norman Fire Department responded to a report of a house fire in the 1000 block of West Lindsey, near Flood Ave.

Inside the home, firefighters found 49-year-old Cayann Patterson, who had been shot multiple times.

She was pronounced dead at the scene. 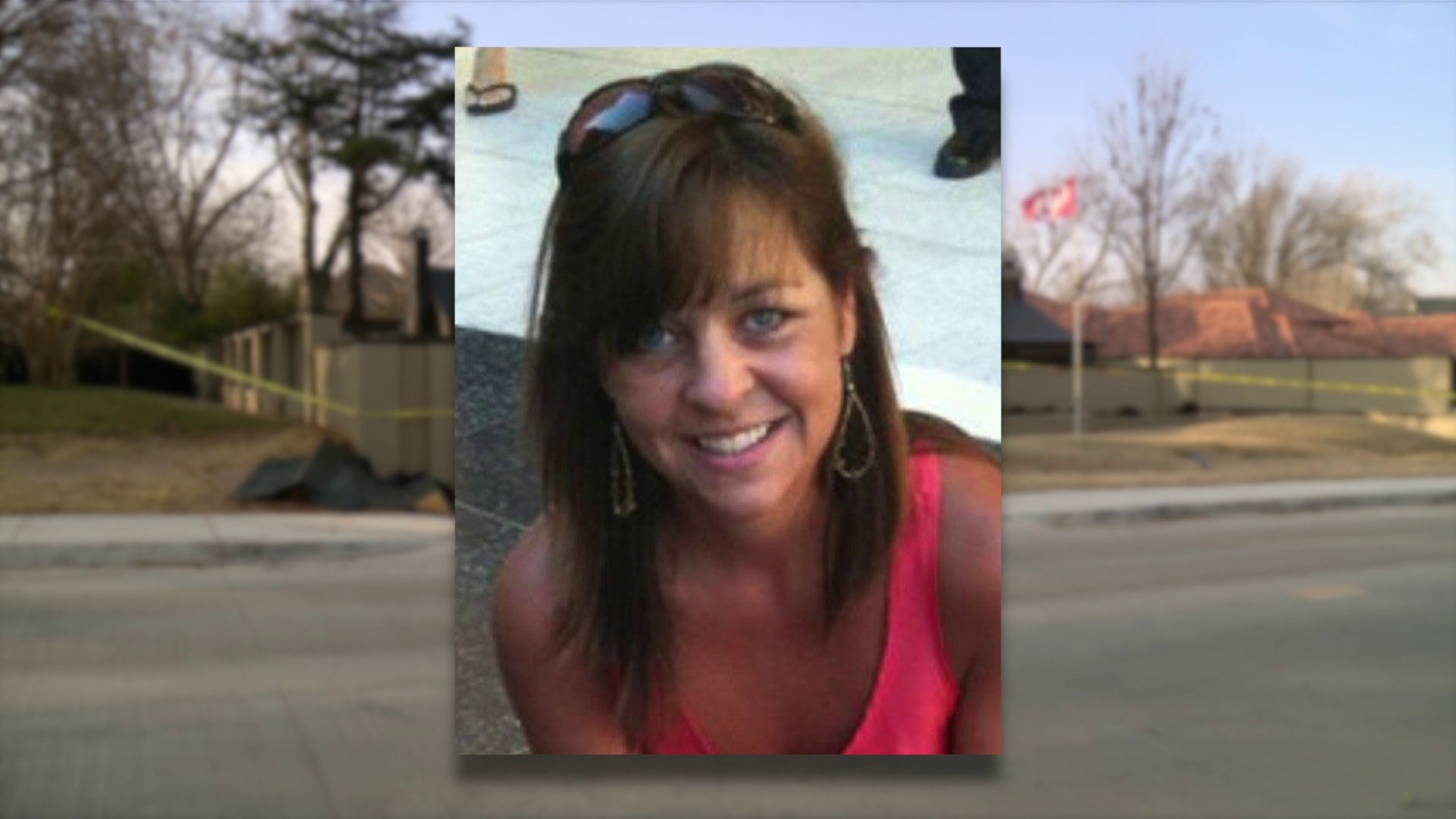 Authorities immediately started searching for the man believed to be responsible for the murders, 55-year-old Michael Timothy Deffner.

A few hours later, Deffner was found dead due to a self-inflicted gunshot wound in a field in Pottawatomie County

According to the Norman Transcript, Young was representing Patterson in divorce proceedings with Deffner.

Patterson was reportedly granted a protective order against Deffner in July 2015.

“We are deeply saddened by the loss of Bryan Young, a former principal at Norman North High School, who was a tremendous asset during his time in our district. Bryan was a respected colleague and friend and he will be remembered as a ferocious advocate for students. Our thoughts are with his family, friends and the many people in our community who knew him.”