Skip to content
This is an archived article and the information in the article may be outdated. Please look at the time stamp on the story to see when it was last updated.
OKLAHOMA CITY – Troopers were forced to shut down a busy interstate following a deadly shooting on Monday morning. Initial reports indicated that officers were called to a bridge near N.E. 10th St. and I-35 following reports of a man shooting at cars on the interstate. After officers arrived at the scene, they realized the alleged suspect was on the side of the interstate. At some point, shots were exchanged. Officials confirmed that the alleged suspect was hit by the gunfire and died at the scene. 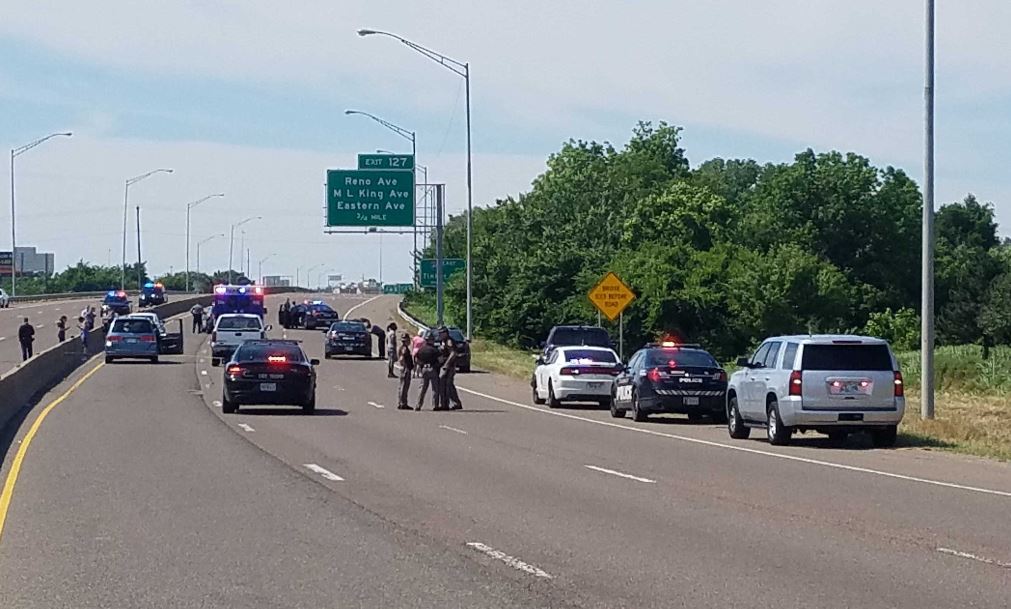 Authorities say they have found at least four vehicles that were hit during the initial shooting. Troopers with the Oklahoma Highway Patrol closed northbound and southbound I-35 at N.E. 10th St. due to the shooting.

OKC: I-35 north bound and south bound at NE 10th is closed due to an incident…TP

Drivers are encouraged to avoid the area and find an alternate route. 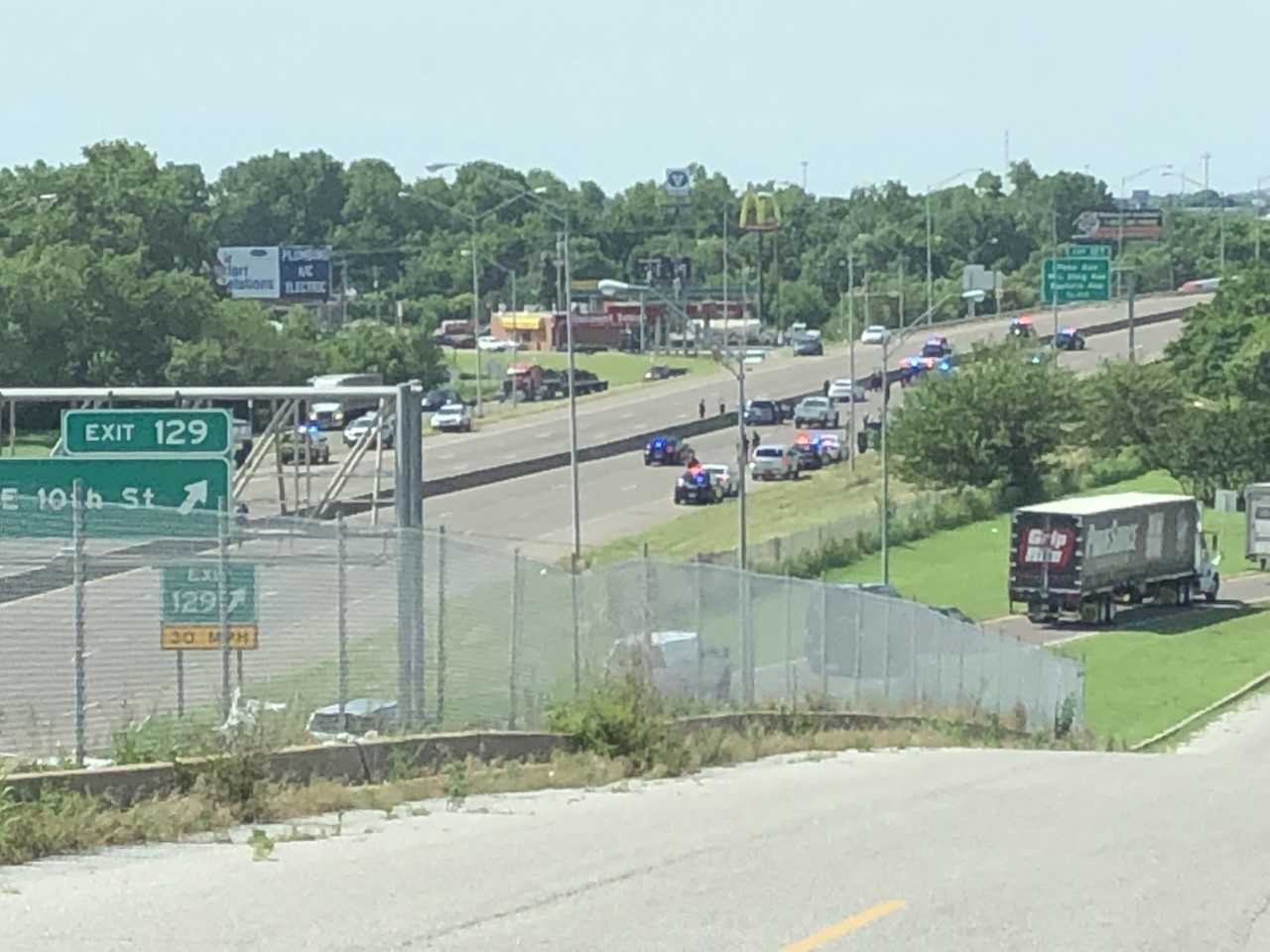 Around 4:20 p.m. on Monday, Oklahoma City police announced that I-35 was back open. However, officials say there will still be significant traffic delays associated with the investigation.

OKC: I-35 northbound and southbound at NE 10th have been reopened…..DJP https://t.co/AlzRji2BAn