OKLAHOMA CITY – Officials say an Oklahoma deputy who was shot multiple times while serving an eviction notice has died from his injuries.

When back up officers arrived on the scene, Sheriff Devereaux says that the deputy was coherent and was able to give investigators information on the alleged shooter.

At the time, Logan County officials say the deputy appeared stable and was flown to a hospital in Oklahoma City for treatment.

A few hours after the shooting, authorities confirmed that the deputy died from his injuries.

Sources confirm to KFOR that the deputy has been identified as David Wade. 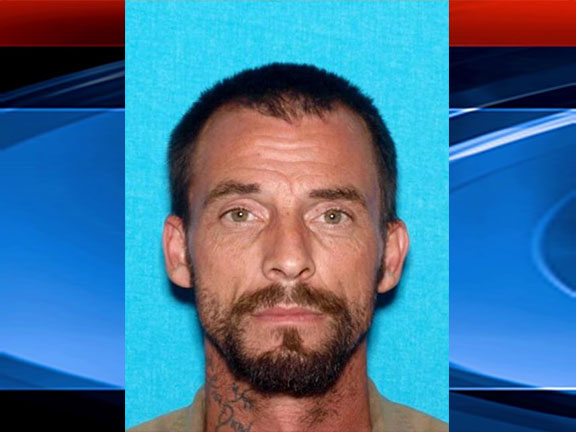