Officials tell NewsChannel 4 that a deputy with the Logan County Sheriff’s Office was shot multiple times near I-35 and Mulhall Road.

Click here to watch live coverage of the search for shooting suspect.

During that time, officials say the deputy was shot multiple times in the body and face by Nathan LeForce. 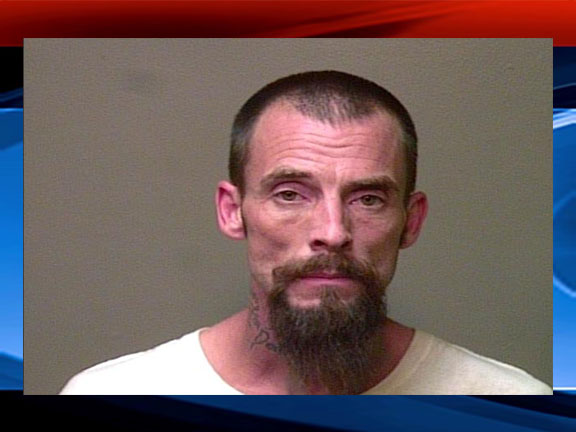 Sheriff Devereaux says that the deputy was shot multiple times, but was coherent and able to give investigators information regarding the shooting.

He appeared to be stable, so he was flown to a nearby hospital for treatment. 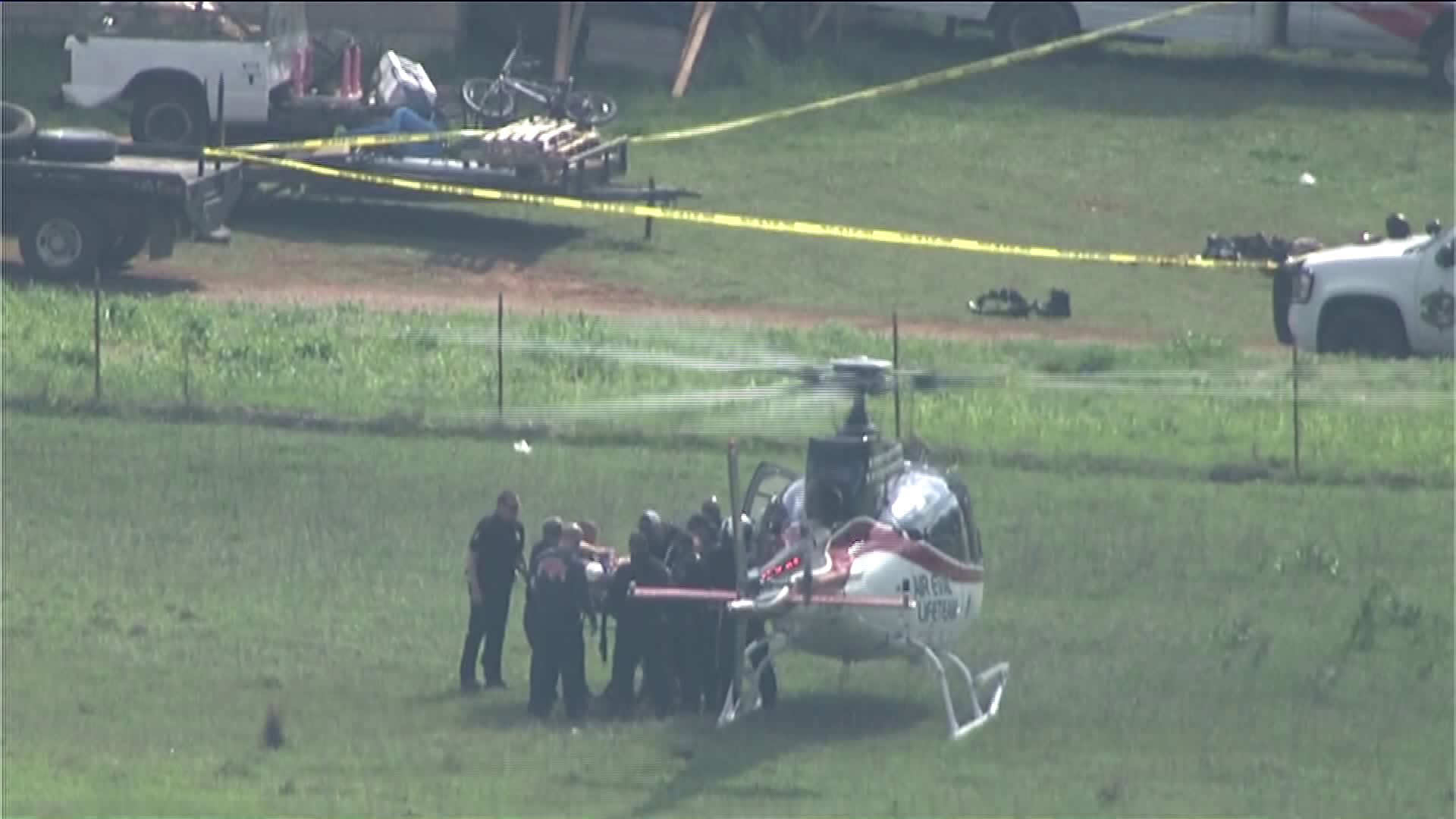 Investigators say the search for the alleged shooter is ongoing. 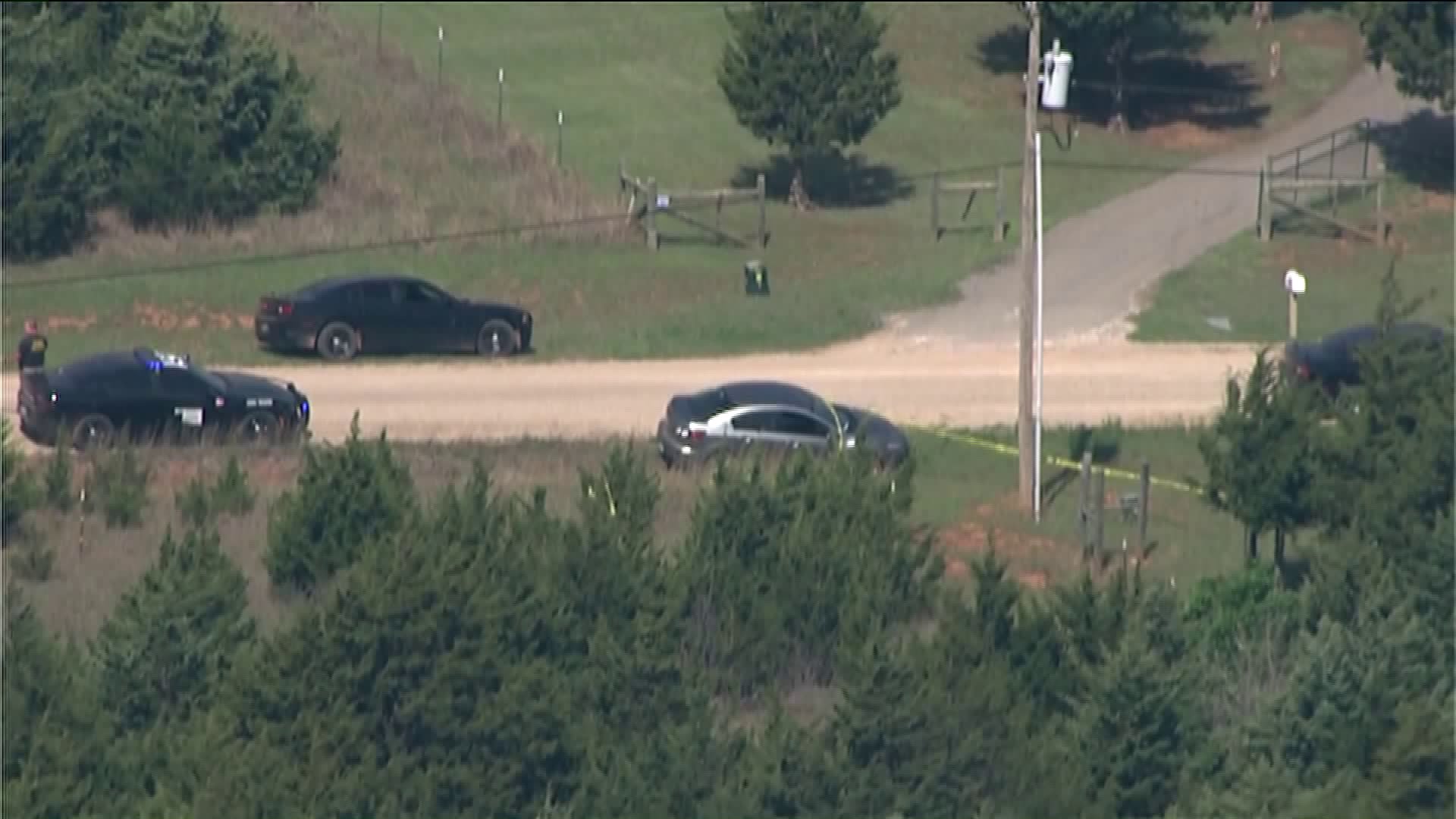 However, the suspect has not been taken into custody.

Nathan Aaron LeForce is described as a white man wearing a black shirt with tattoos on his neck. Witnesses say he was wearing loose fitting black jeans and has a very thin build.

At this point, it is not known if he is hurt.

UPDATE: The Logan County shooting suspect is described as a white male wearing a black shirt with tattoos on his neck. 1/2

If you see the alleged suspect, call 911.

Langston, Mulhall and Coyle Schools were placed on lockdown as a precaution.

The Oklahoma Highway Patrol tells NewsChannel 4 that troopers are en route to assist in the incident.