CANTON, Okla. – A hitchhiker is suspected of shooting and killing a woman near Canton after she and another man gave him a ride from Oklahoma City.

According to the Oklahoma State Bureau of Investigation, a man and a woman were driving from Oklahoma City to Canton when they picked up a hitchhiker.

Two miles east of Canton, officials say the hitchhiker shot the woman before getting out of the vehicle.

The  male driver headed to the Canton Police Department for help.

The population in Canton, Oklahoma, is just over 600. It’s a quiet, family town in Blaine County where a murder is rare, to say the least.

That’s why Broderick was shocked to see crime scene tape outside her store on Main Street Wednesday morning.

“I went to turn the corner, and it was blocked off. I knew right there something was wrong, so yeah, it was real creepy,” Broderick said.

He told them a hitchhiker they picked up in Oklahoma City shot Massey then jumped out of the truck and took off.

Police rushed to find the woman, but she was already dead.

That was just before 5 a.m. Wednesday. Authorities have been looking for the suspect ever since.

They want to talk to a man seen on surveillance video wearing an OSU Cowboys t-shirt at a convenience store in Watonga. 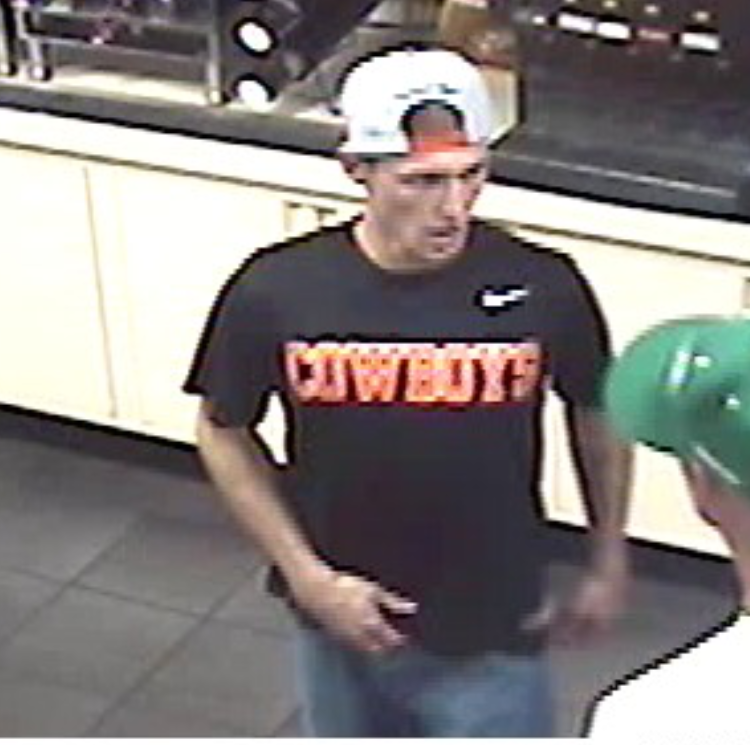 He was seen there with the couple sometime overnight.

Authorities have since identified him as Christopher Blake Scruggs, who is also wanted for questioning related to a violent attack in Logan County.

We know OSBI interviewed the driver Wednesday, trying to get some answers in the horrifying case.

It’s a case that makes people who live and work in Canton uneasy and hoping police find the suspect soon.

Hydroxychloroquine shows promise as a treatment for …

Biden task force promises to crack down on human …

Advocates say there’s still a lot of work to do to combat human trafficking. The task force says they’re focused on doing more both with prevention and prosecution.

Tax season is underway but this year’s filing may …

That’s partly because the IRS is still behind on last year’s returns. White House Press Secretary Jen Psaki says the agency is understaffed and underfunded.

Police investigating after one man killed in shooting

List: Oklahoma one of the worst states to retire

‘So it’s kind of my way of teaching a history lesson,’ …