Officers responded to a home on Library Avenue around 10:30 a.m. and took the child to the hospital, where he was pronounced dead. 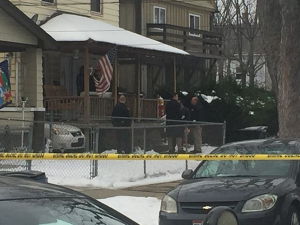 The boy’s father has been with the Cleveland Police Department since 1993 and has not been identified. 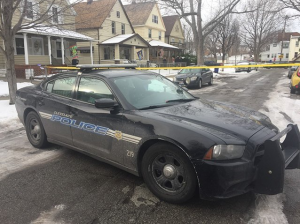 Police have made no arrests and are investigating.