MCALESTER, Okla. – Authorities with the Oklahoma Highway Patrol say a vehicle that was involved in a deadly hit-and-run crash has been found underground.

Earlier this month, investigators say 34-year-old Curtis Johnson was walking along the edge of the pavement along the US 69 service road near McAlester when he was hit by a car. 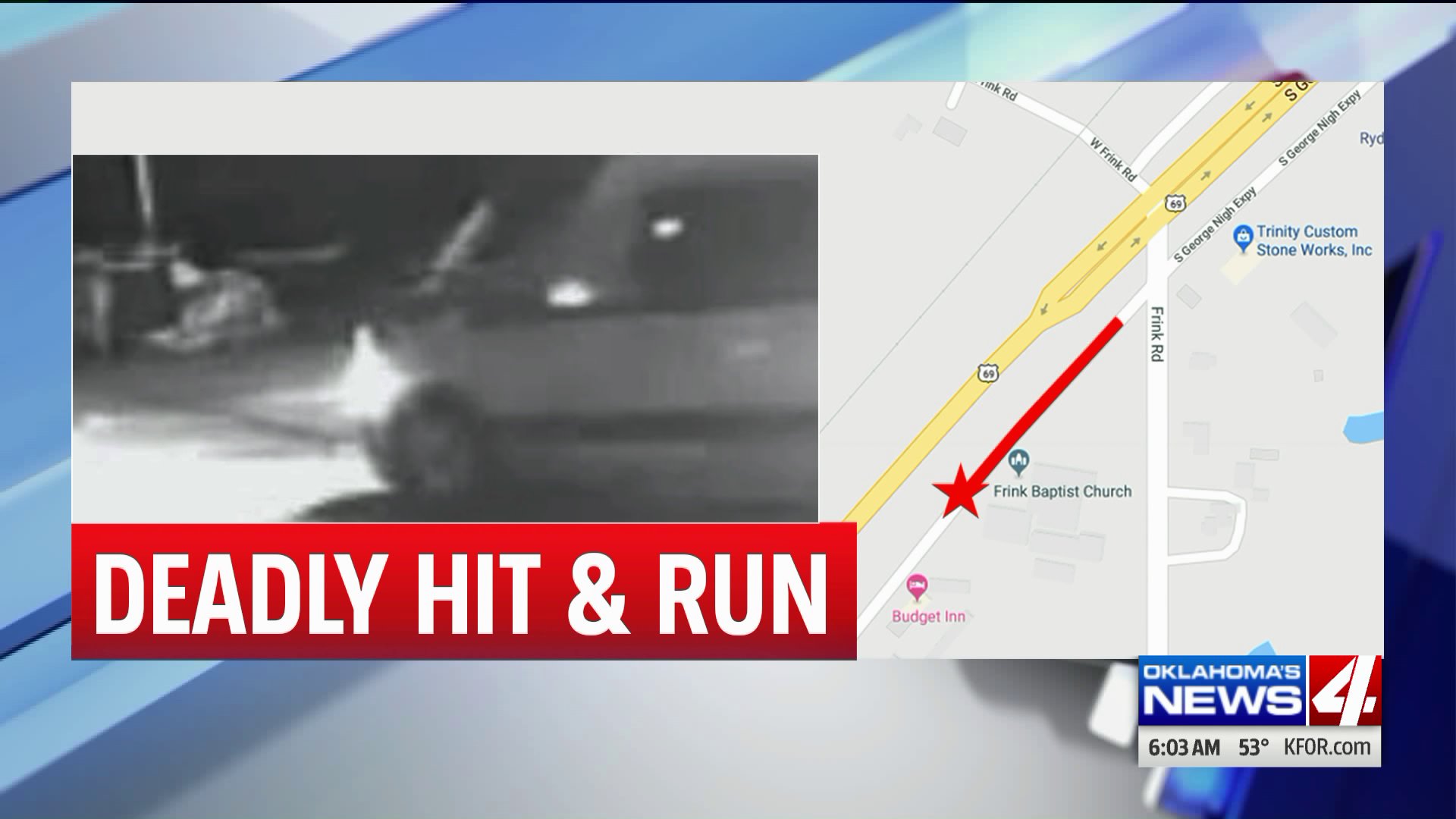 Officials say a white, delivery-style van did not stop after hitting Johnson, but continued along the service road. The driver of the van pulled behind a motel momentarily before getting onto the highway.

Johnson was discovered by an off-duty trooper, but he died from his injuries.

On Friday, OHP announced that the 2000 white Plymouth Voyager that was involved in the hit-and-run was found buried in Pittsburg County.

Authorities ultimately arrested Tonia Beall on a complaint of first-degree manslaughter and leaving the scene of a fatal collision.

OHP has identified the suspect who helped bury the vehicle, and more arrests are expected in the coming days.