SHARE
This is an archived article and the information in the article may be outdated. Please look at the time stamp on the story to see when it was last updated.
OKLAHOMA CITY –  An Oklahoma City attorney has been sentenced to 2.5 years for shooting a man in the parking lot of a popular club in 2016. In 2016, Oklahoma City officers were called to a reported shooting in the Groovy’s parking lot. When they arrived, they found a victim suffering from a gunshot wound and another man being held at gunpoint by witnesses. 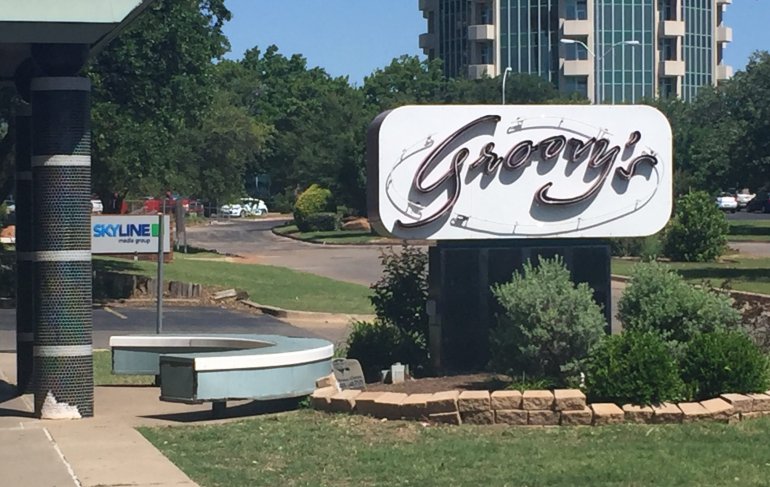 “The person who ultimately was arrested, Jay Silvernail, was in the parking lot. He was actually being held at gunpoint by another person there,” Msgt. Gary Knight, with the Oklahoma City Police Department, said. Jay Silvernail, who is a local attorney, was booked into the Oklahoma County Jail and was charged with one count of assault and battery with a deadly weapon. In 2017, the case ended in a hung jury. Three years after the shooting, prosecutors are bringing the case before a different jury. On Monday, Silvernail was in an Oklahoma County courtroom for the beginning of the new trial. Prosecutors allege that Silvernail was the aggressor and that his actions weren’t justified. However, Silvernail claims he shot the victim in self-defense. 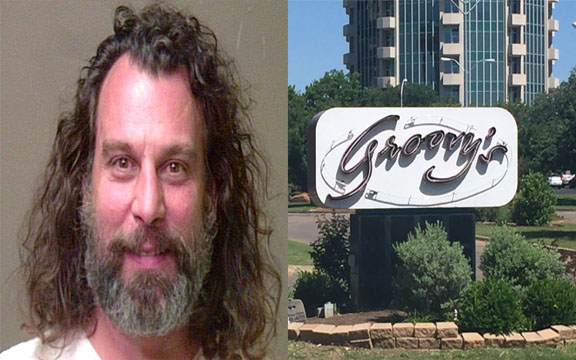 Silvernail arrested for shooting at Groovys

In a strange turn of events, this isn’t Silvernail’s first time pulling the trigger. “I got out of the car with the duffel bag, he was coming at me so I threw it at his face just to get a little space and my pistol just happened to be in my car in between the seats,” Silvernail told News 4 in 2015. In what he says was self-defense, Silvernail shot and killed his client David Smith in 2015. “I can’t remember being any more terrified in my whole life,” Silvernail said at the time. Officials with the Oklahoma County District Attorney’s Office said Silvernail was clearly defending himself in that case.

At least 21 dead after Hurricane Ian

Search on for missing migrants after Ian sinks boat

Self-defense alleged to be motive in fatal Oklahoma …

U.S. captives ‘prayed for death’ on brutal ride from …

EDINBURG, Texas (AP) — Parents of some of the 19 children killed in the Uvalde school massacre in Texas lashed out at Republican Gov. Greg Abbott over his opposition to tougher gun control on Friday before the issue was likely to take center stage in his only debate with Democratic challenger Beto O’Rourke. The presence […]

A bill that would ban members of Congress from trading stocks seems stalled, with no vote scheduled before the U.S. House of Representatives goes on break.