OKLAHOMA CITY – A nationally televised competition has taken notice of an Oklahoma baker’s skills in the kitchen.

Family members tell News 4 that Tiphani Anderson started baking as a hobby a few years ago. Even though she is self-taught, she quickly realized that she has a knack for coming up with delicious sweet treats.

Although she didn’t have a bakery of her own, Anderson decided to open her own in-home cake shop in Midwest City called “Tiphani’s Cakery.”

In addition to making cakes that will have you coming back for more, her creativity and attention to detail earned her awards at the Oklahoma State Sugar Art Show.

In 2016, Anderson won first place in the adult advanced division’s novelty cake category for her interpretation of a Subway sandwich.

One year later, she won ‘Best in Division’ for her take on a salad.

Her work soon got the attention of the Food Network.

Anderson will soon be competing on the new show ‘Cupcake Championship,’ where a group of expert bakers execute over-the-top cupcake designs and compete for $10,000. 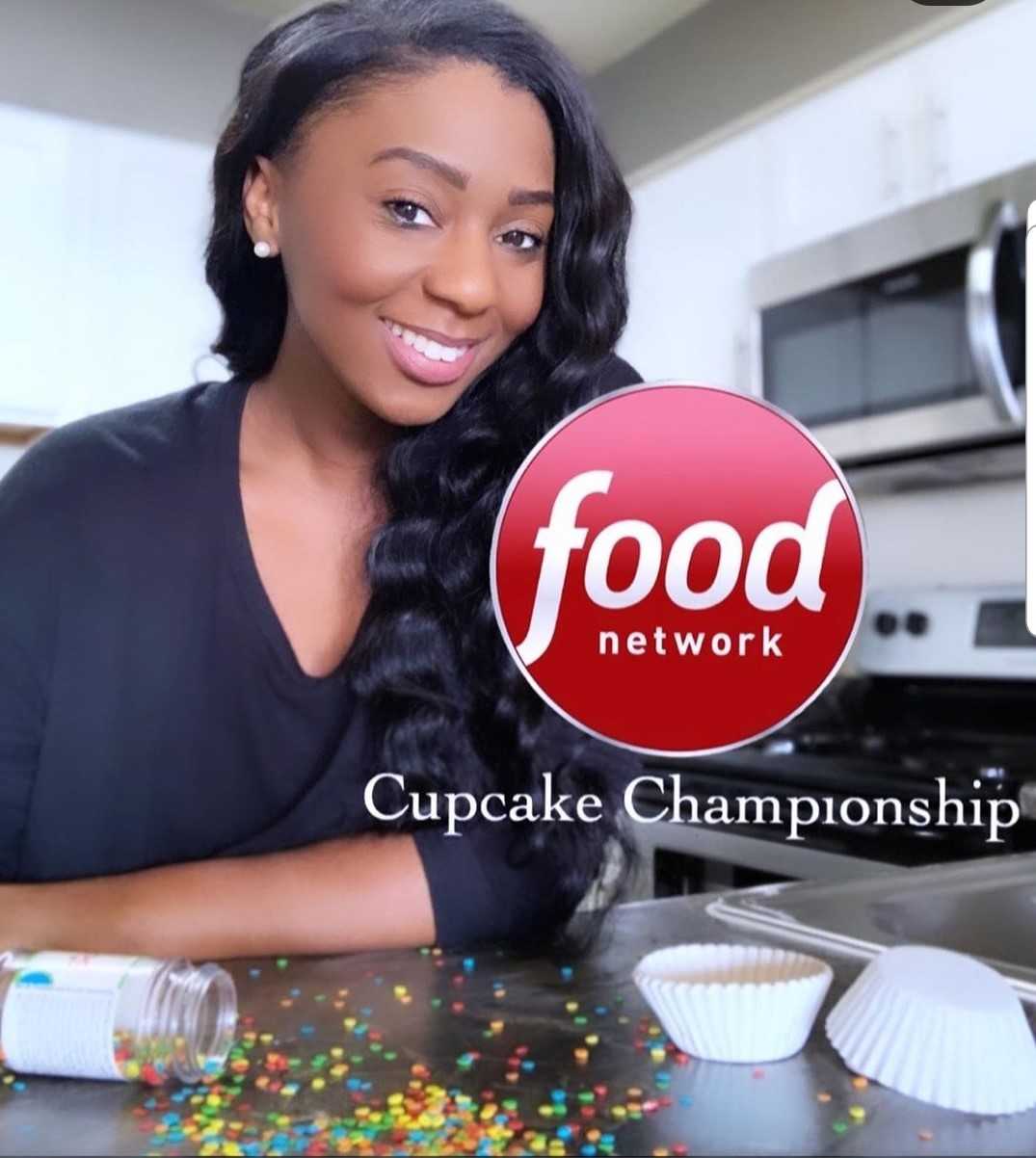 In Anderson’s episode, the bakers are tasked with creating detailed pet designs on their cupcakes. Three bakers will then move on to the final round, where the challenge is to create savory food imposters out of cupcakes. The bakers will need to fool the judges’ eyes into thinking they’re eating a different cuisine.

‘Cupcake Championship’ will premiere on July 1 on the Food Network.

However, Anderson’s episode will air July 27 at 12 p.m. on the Food Network.

Someday soon, Anderson hopes to have her own storefront bakery for customers to visit.

Family members tell News 4 that Anderson’s family is growing. After getting married to an Oklahoma City police officer in August, Anderson is now expecting a little girl next month.

OKLAHOMA CITY (KFOR) – "You think you're finally going to heal and everything is finally going to settle down, and then something opens that wound back up. So it's been an emotional roller coaster,” Pam Carter said. "And today was another one."

On Friday the 13th in November 1998, inmate John Grant murdered Gay Carter. He stabbed her 16 times with a shank.

PERRY, Okla. (KFOR) – The Homeland store in Perry, Okla., is participating in a nutrition incentive program that doubles the value of SNAP benefits when purchasing fruits and vegetables.

DENVER (AP) — The United States has issued its first passport with an “X” gender designation, marking a milestone in the recognition of the rights of people who do not identify as male or female, and expects to be able to offer the option more broadly next year, the State Department said Wednesday.

The department did not identify the passport recipient, but Dana Zzyym, an intersex activist from Fort Collins, Colorado, told The Associated Press in a telephone interview that they received it. Since 2015, Zzyym, who prefers a gender-neutral pronoun, has been in a legal battle with the State Department to obtain a passport that did not require Zzyym to lie about gender by picking either male or female.

Woman fired after asking to bring oxygen to work

Man runs over brother while trying to give him a ride, police say