OKLAHOMA CITY – The Oklahoma City Fire Department is mourning the loss of one of their own.

Fire officials say Taz, a Labrador retriever, was an integral part of the department’s search and rescue team, and was one of the first canines to serve alongside an Oklahoma City Fire Department handler.

After graduating from training, Taz was partnered with Fire Lt. Mark Edwards in 2008 and went to live with Edwards’ family.

After an EF-5 tornado tore through Moore on May 20, 2013, Taz was immediately sent to the area to begin rescue operations.

Earlier this year, Taz began to limp and was diagnosed with osteosarcoma, an aggressive bone cancer. Officials decided to keep Taz as comfortable as possible for as long as they could.

Sadly, Taz succumbed to the cancer this past weekend. 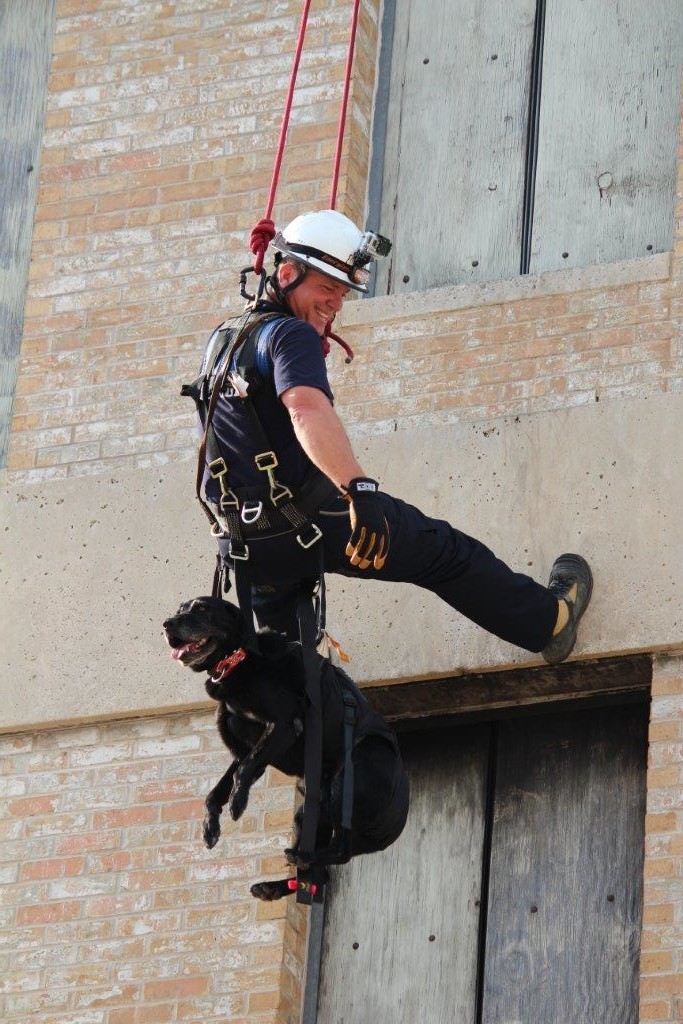