OKLAHOMA CITY (KFOR) – Nearly four years after a woman was found shot to death in her Oklahoma City home, her husband is on trial for her murder.

In November of 2015, Oklahoma City police were called to Rebecca Diaz’s home in far southeast Oklahoma City after receiving a disturbing 911 call.

Investigators say Diaz’s husband, Humberto Diaz, called 911 to report that he had shot his wife to death.

Prior to the shooting, authorities say they had been called out to the home several times for mental health and domestic issues.

“I started to get really nervous. She told me things weren’t the greatest between them, but she loved him and wanted things to work,” Sherri Sisk, Rebecca’s sister-in-law, told FOX 17. “I thought she would be smart enough to get out of things started getting bad.”

Humberto Diaz was arrested and charged with first-degree murder in the case.

Nearly four years after the murder, the case is finally going to trial.

According to online court records, Diaz’s attorney asked for a mistrial to be declared.

However, the judge denied the motion and moved the trial forward. 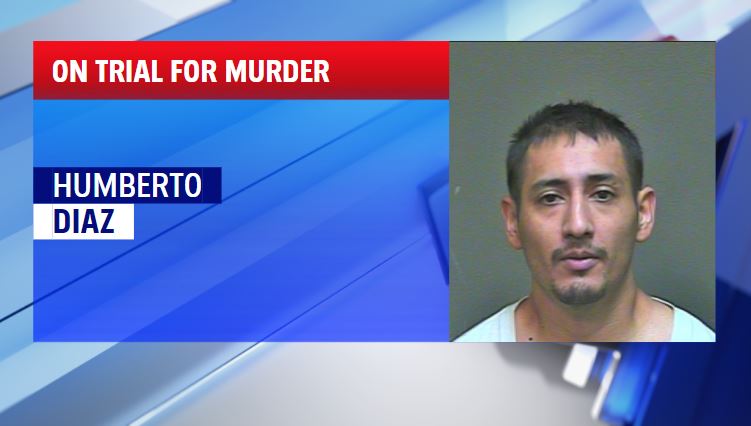 Trump lashes out at NASCAR, Bubba Wallace over flag, rope

Return to schools won’t be a one-size-fits-all deal, says Fauci