In April, police began looking for 35-year-old Elizabeth Andrade and 45-year-old Germaine Coulter after learning they were recruiting Edmond Santa Fe students to work for them in their prostitution ring.

According to court documents, police learned of their plan after arresting Andrade in a prostitution sting. When she was arrested, they discovered alarming photos of young girls on her cell phone. Some of those photos included two teenage Santa Fe students. 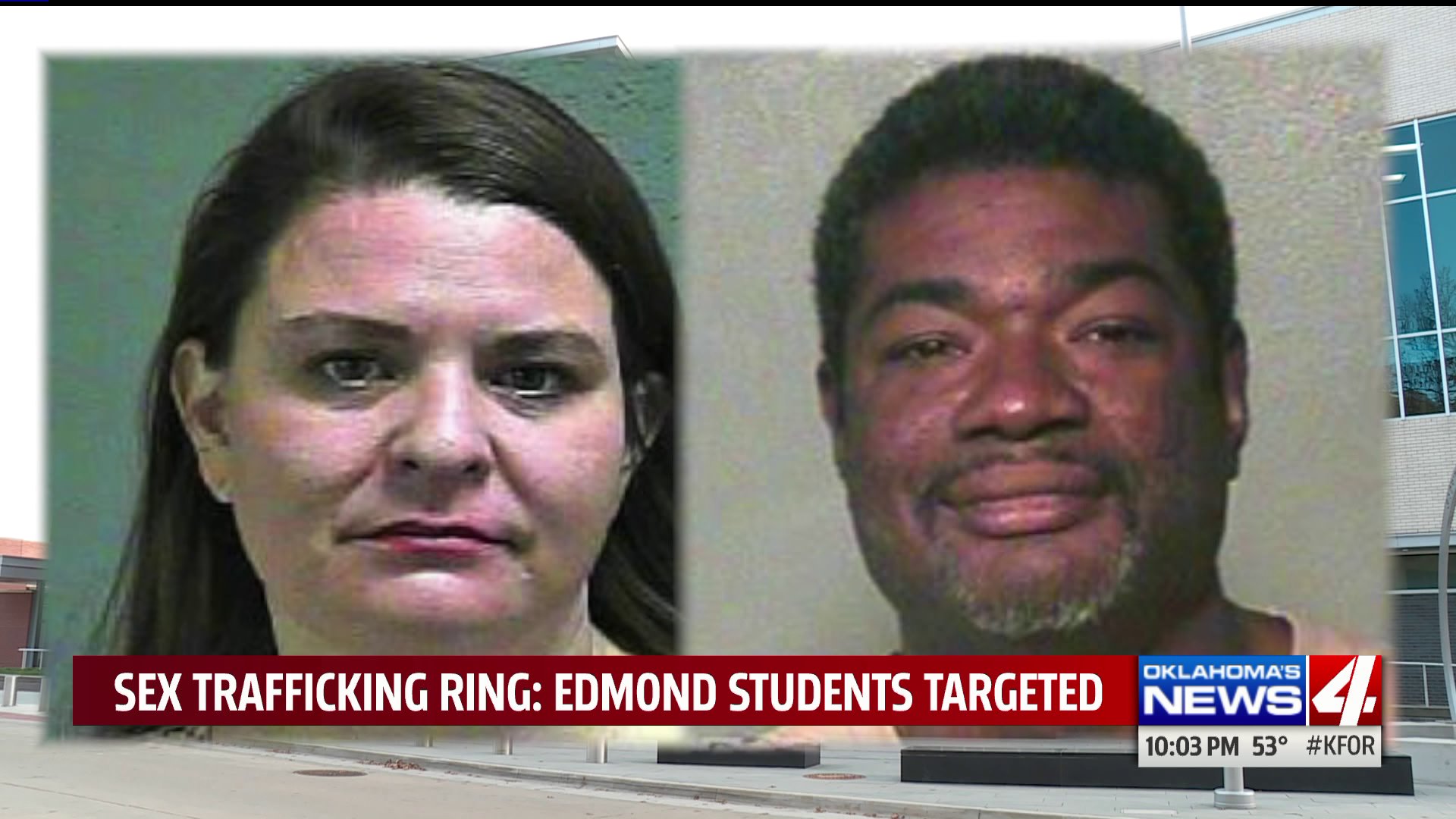 On June 20, the grand jury returned a three-count indictment against Coulter and Andrade.

According to the indictment, Coulter and Andrade recruited a minor to perform commercial sex work for Coulter.

“Coulter allegedly told her she needed to make $1,000 per day, all of which would go to him, and he would buy her a car, get her an apartment, and get her business cards after she turned 18, if she was successful,” a release from Acting United States Attorney Robert J. Troester said.

The release says that Andrade took the teenager with her on commercial sex appointments, where the girl performed sex acts for money.

If convicted, they could face up to life in prison.