OKLAHOMA CITY – For the past eight years, Connie Williams says she has been looking for answers.

In December of 2011, Williams said she was sexually assaulted at a private Christmas party in Oklahoma City.

While at the party, she says she blacked out after helping her husband to the bathroom.

“I still, to this day, have no memory from walking my blind husband to the bathroom and being in the back of a cab. There is no memory, nothing. I’ve tried, I wish… so something tells me that there is some drug, some available agent that is an amnesia-style drug and we only can imagine if the rumor mill hadn’t come back, I’d be unknowing, wondering, ‘Wow, did I just fall down?’ When they called, all of my pain made sense and had a story finally,” Williams said.

Williams says that rumors began swirling about her having an affair, and that’s when she realized what had happened to her.

“It was after the party and they had returned back home to Tulsa that she learned that she had been sexually assaulted in the restroom. At the time, she had no memory of it and we think that is because there were drugs involved, but she knew something had happened just by the way that her body had felt,” Danielle Tudor, an advocate, said.

Williams says she called Tulsa police to report the rape to investigators and underwent a SANE exam.

“Law enforcement did not interview her at that time and she was told Oklahoma City PD would be alerted to her case, it was their jurisdiction. Her rape kit would stay there in Tulsa for them to come pick it up. All the information would be sent to Oklahoma City PD and the case would move forward from there and they would come and get her statement,” Tudor said. 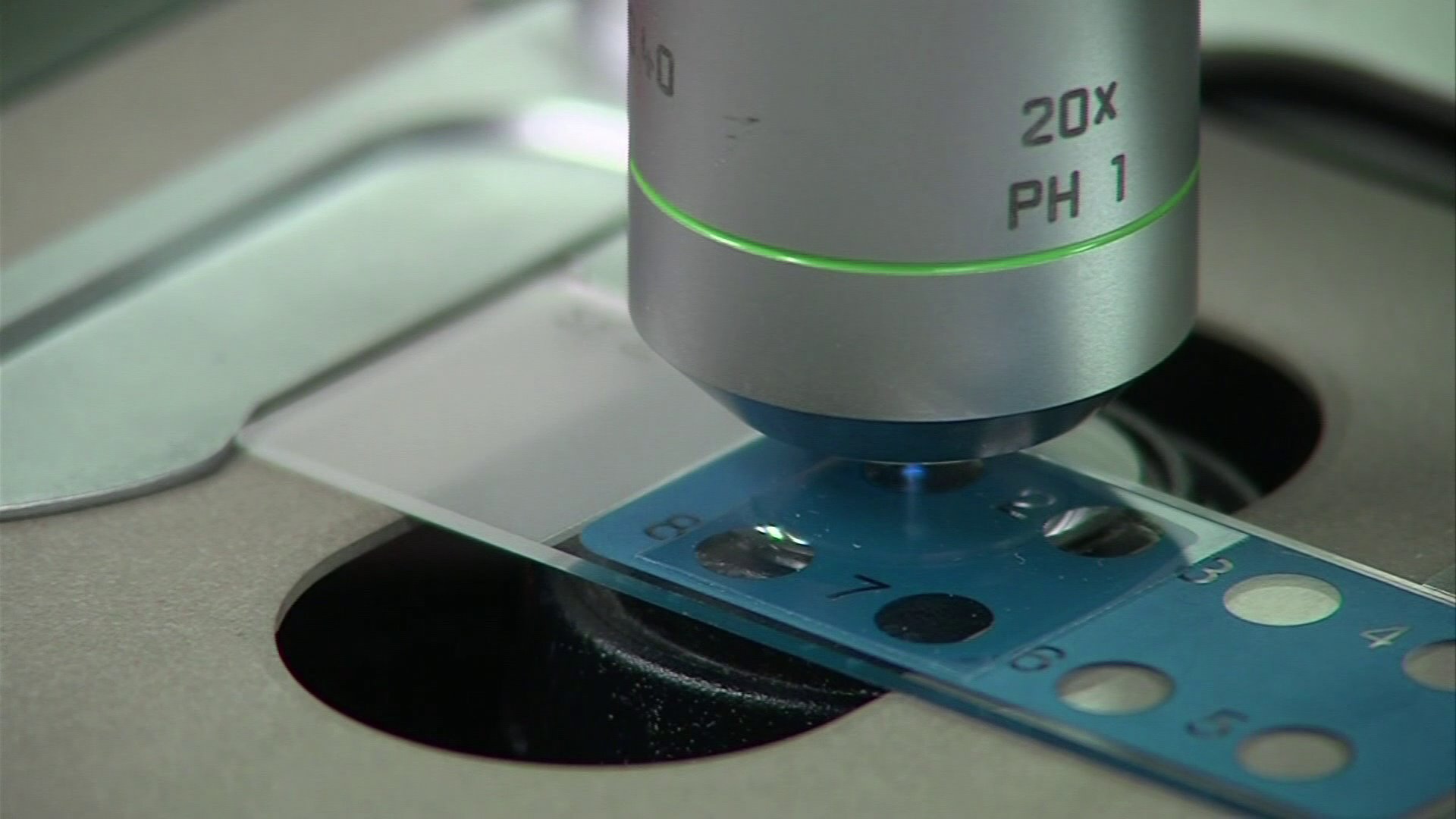 However, Williams says that Oklahoma City investigators did not actually come to Tulsa to get the rape kit. In reality, she says the rape kit sat on a shelf, collecting dust for seven years.

Williams says she tried to press Oklahoma City detectives on her case, and she was told that a rape kit didn’t exist for her case, even though she was billed for it.

“As we now know, her case was closed within 30 days of her making the report. There was no investigation and Connie was never called. Henceforth, Oklahoma City PD has said they did not know there was a rape kit,” Tudor said.

She ultimately reached out to Tudor, who said that they easily found the rape kit in Tulsa.

“We were able to locate that rape kit fairly easily, and certainly it is something that Oklahoma City PD could have done on their own. It just required a call to Tulsa PD, who located the kit,” Tudor said.

Over seven years after the incident, Williams says that Oklahoma City police finally decided to test her rape kit. However, she says the test came back showing there was no DNA in the sample.

When going over the records related to her case, she says she learned that detectives became aware of the dress she was wearing on that night but they never actually made an effort to take it and have it tested.

News 4 spoke with officials with the Oklahoma City Police Department on Thursday.

Authorities say that in 2011, an employee somehow marked the case as closed, so it was never assigned to a detective. Officials say that employee no longer works at the police department.

In light of the case, the Oklahoma City Police Department has implemented new protocols that require two people to check all distribution of cases to make sure that something like this doesn’t happen again.

Now, they say Williams’ dress is with an investigator and will be tested.

The Oklahoma County District Attorney’s Office has refused to file charges in the case because they say they couldn’t prove that the act wasn’t consensual.

“The OKCPD has investigated this case more than once. The story of the alleged victim has been disproven and she has been untruthful multiple times. Because of her credibility issues, we will not be able to prosecute this case,” a statement from Prater read.

CADDO COUNTY, Okla. (KFOR) – A Round Rock, Texas, woman died in a crash in Caddo County on Wednesday.

Ruby M. Nobles, 36, was pronounced dead at the scene of the crash on County Road 1250, two miles southeast of Alvert, Okla., according to an Oklahoma Highway Patrol news release.

MYRTLE BEACH, SC (WBTW) - Even amid the COVID-19 pandemic, you'll find many beach-goers putting their toes in the sand and surfing in the waters of Myrtle Beach.

But, there's some rules you'll need to follow if you plan taking a trip to Myrtle Beach in the near future.