OKLAHOMA CITY – Oklahoma school leaders are urging lawmakers to come to an agreement on a budget to prevent further cuts to core services.

On Wednesday, members of the House of Representatives voted against House Bill 1035, which would include a tax on cigarettes, a fuel tax and an additional tax on beer.

The plan, first unveiled Monday morning by Governor Mary Fallin and Republican leaders, has drawn criticism from both party lines. Democrats said they would not support the plan because it focused on taxing the middle class and did not touch the gross production tax.

Ultimately, it failed to receive the necessary 76 votes. 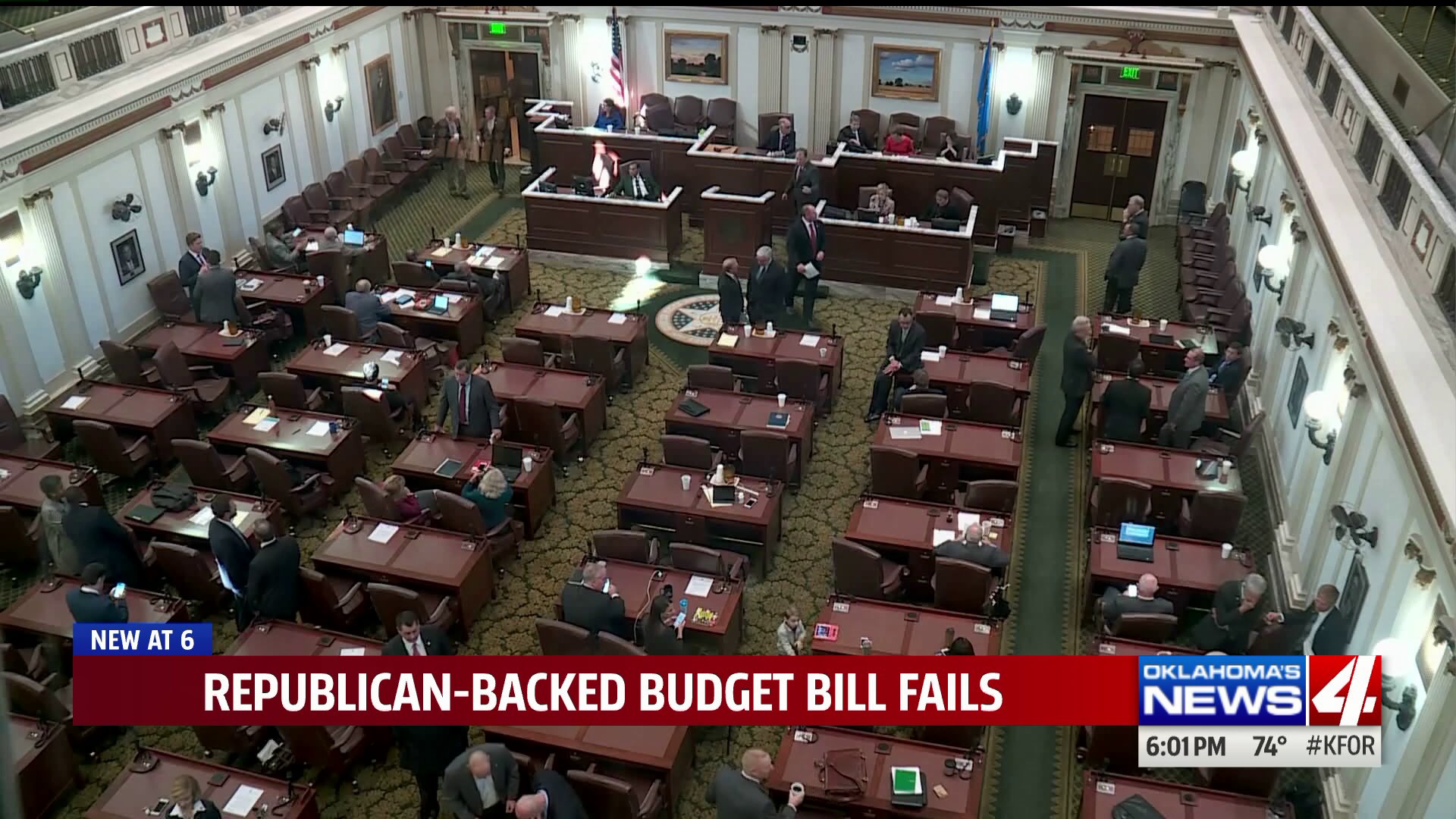 On Thursday, the Senate approved a resolution that would request the House of Representatives to amend the original bill to include an increase to the gross production tax of oil and natural gas.

The Senate resolution asks the House to amend the budget agreement to include an increase in the gross production tax on new oil and gas wells to four percent for 36 months.

Now, officials with Oklahoma City Public Schools are urging lawmakers to quit playing politics and get the job done.

“Today our state legislators have an opportunity to prove their support for Oklahoma teachers and students by taking action on a sustainable budget plan to fund education, including increases to teacher salaries which are so richly deserved. We call on our elected officials to stop playing politics and to use this special session to show Oklahoma students, families and teachers that they are committed to change and value the importance of education for our state. All Oklahomans should take this opportunity to contact your legislator to make it clear that we expect less talk and more action. The future of this great state depends on it,” said Oklahoma City Public Schools Superintendent Aurora Lora.

On Friday, State Superintendent of Public Instruction Joy Hofmeister released the following statement on the matter:

“The proposed teacher pay raise under consideration is a significant step toward regionally competitive compensation for all Oklahoma teachers. Our state desperately needs to stem what has been a debilitating teacher shortage. This proposal also answers concerns that had been raised with previously offered legislation on teacher pay. I am exceedingly grateful for the commitment, tenacity and bipartisan leadership that recognize the investment this measure will have for Oklahoma’s schoolkids.”