OKLAHOMA CITY (KFOR) – An Oklahoma City woman is behind bars after she allegedly set trash on fire inside a local apartment.

On Sunday, firefighters were called to a fire at an apartment complex near S.W. 59th and Walker.

When crews arrived on the scene, they noticed smoke coming from an upstairs apartment.

Witnesses told police they heard someone yelling that they set the apartment on fire and were locked inside. A neighbor was able to kick in the door and pull Ashley Johnson from the unit.

Firefighters were able to put the blaze out quickly and discovered that a large bag of trash had been set on fire.

Johnson was arrested on a complaint of first-degree arson and two counts of burglary. 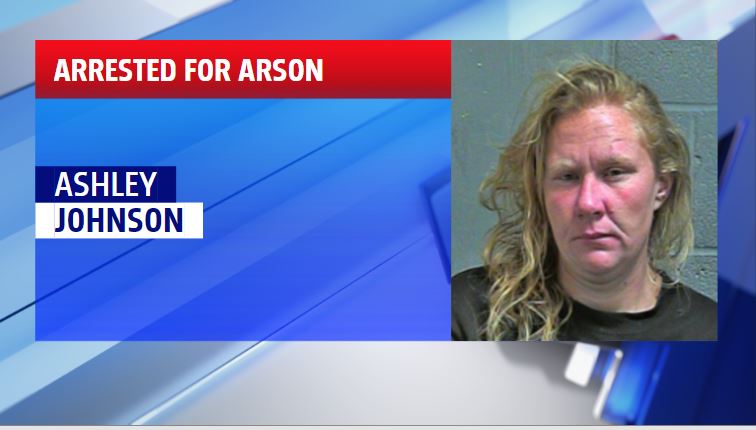