SAPULPA, Okla. (KJRH) – An Oklahoma couple has been charged with child neglect after teachers noticed something was going on with a teenager in their classroom.

In September, officers were called to Sapulpa Middle School after teachers became concerned about a 14-year-old child.

According to an affidavit obtained by KJRH, teachers told investigators they began taking care of the teen after noticing his poor hygiene and lack of medical care. They told police that they had been giving the child, who has special needs, a shower and clean clothing on an almost daily basis.

In one instance, the teacher said she had to keep the boy’s backpack in a plastic tote with a lid on it to contain bugs that would crawl out of his bag.

The affidavit states that officers were shown pictures of the teen’s unhealed burn injuries and bugs stuck to the child’s seeping wounds. 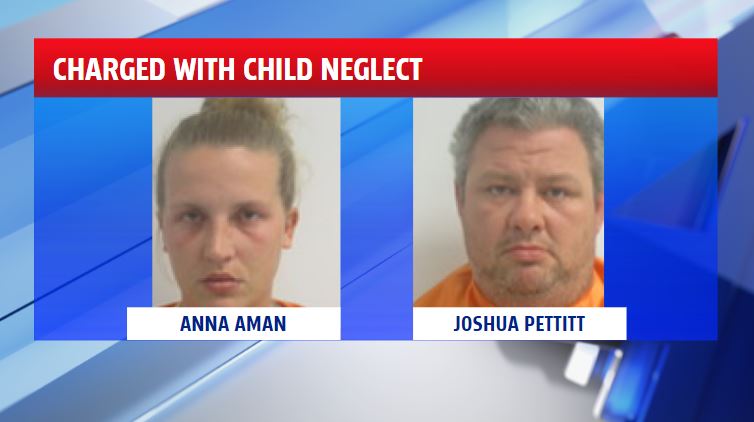