OKLAHOMA CITY – The Oklahoma Court of Criminal Appeals has rejected the appeal of a man who admitted to killing two sheriff’s deputies.

The court on Thursday turned away 34-year-old Ezekiel Gilbert Holbert’s request to withdraw his guilty pleas in the case.

Holbert pleaded guilty in 2012 to two counts of first-degree murder in the 2009 fatal shooting of Seminole County deputies Robbie Whitebird and Marvin Williams. They were shot as they tried to arrest Holbert at his mother’s house for failing to make a court appearance in a domestic violence case. 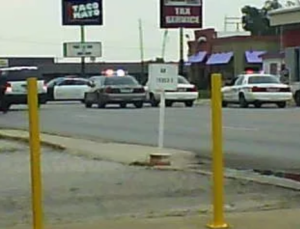 In exchange for his guilty plea, Holbert was sentenced to life in prison without parole rather than face a possible death sentence.