CANADIAN COUNTY, Okla. – In less than two months, deputies with one Oklahoma sheriff’s office were able to seize 220 pounds of methamphetamine.

The first seizure occurred on June 11 when a Canadian County deputy sheriff stopped a speeding vehicle along I-40, near Czech Hall Rd. After the deputy became suspicious of the driver and passengers, a drug detector dog was brought in and gave a positive hit to the rear passenger compartment of the truck.

Deputies found 82 pounds of meth inside the vehicle’s tailgate and inside luggage in the back seat. 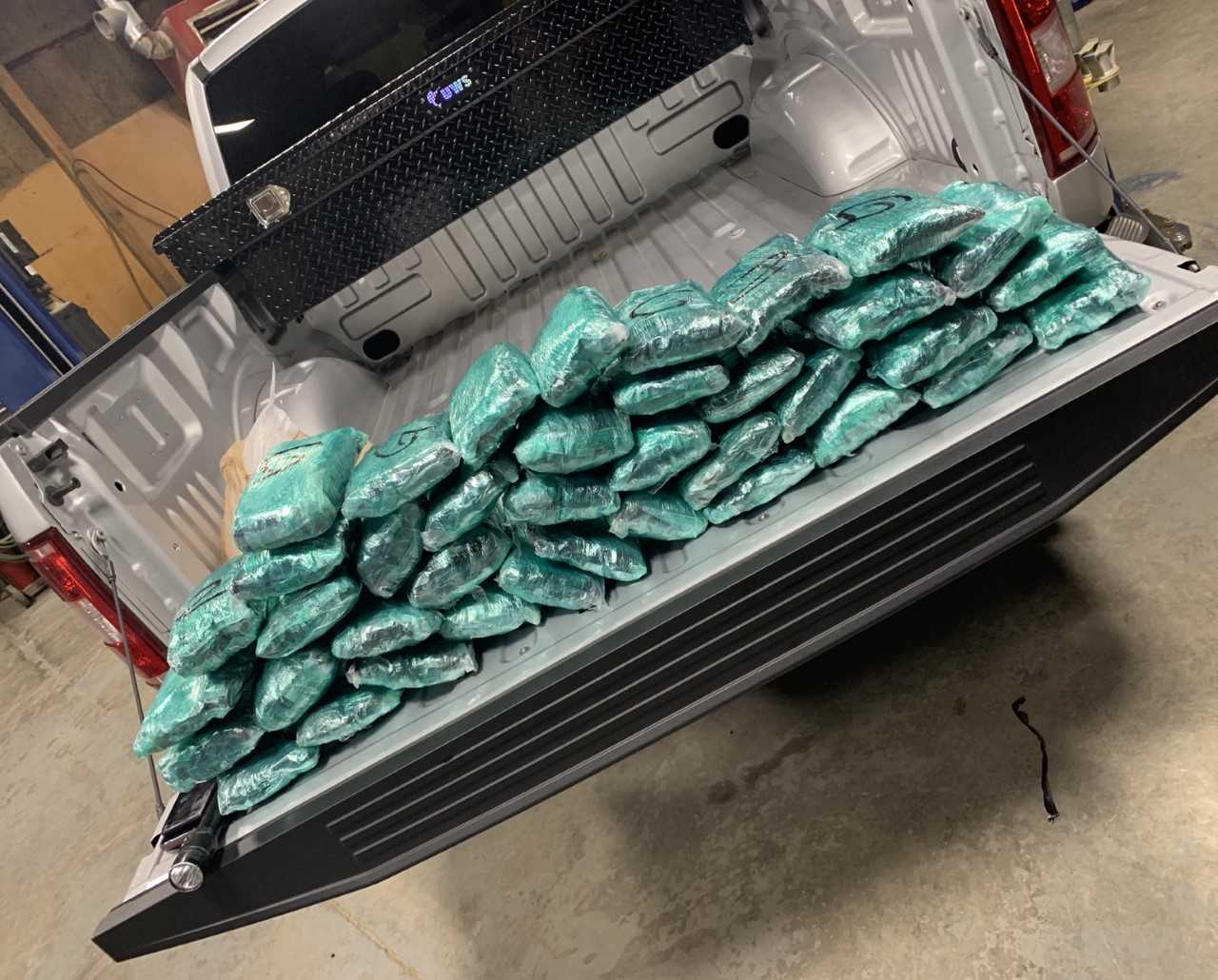 The second seizure occurred on July 13 when deputies saw a car driving on the outside shoulder of I-40 near Hwy 92. When a deputy approached the car, they could smell marijuana. The driver was taken into custody for driving under the influence of drugs, and deputies searched the vehicle.

Officials say they found 24 pounds of methamphetamine inside a suitcase and cardboard box in the trunk. 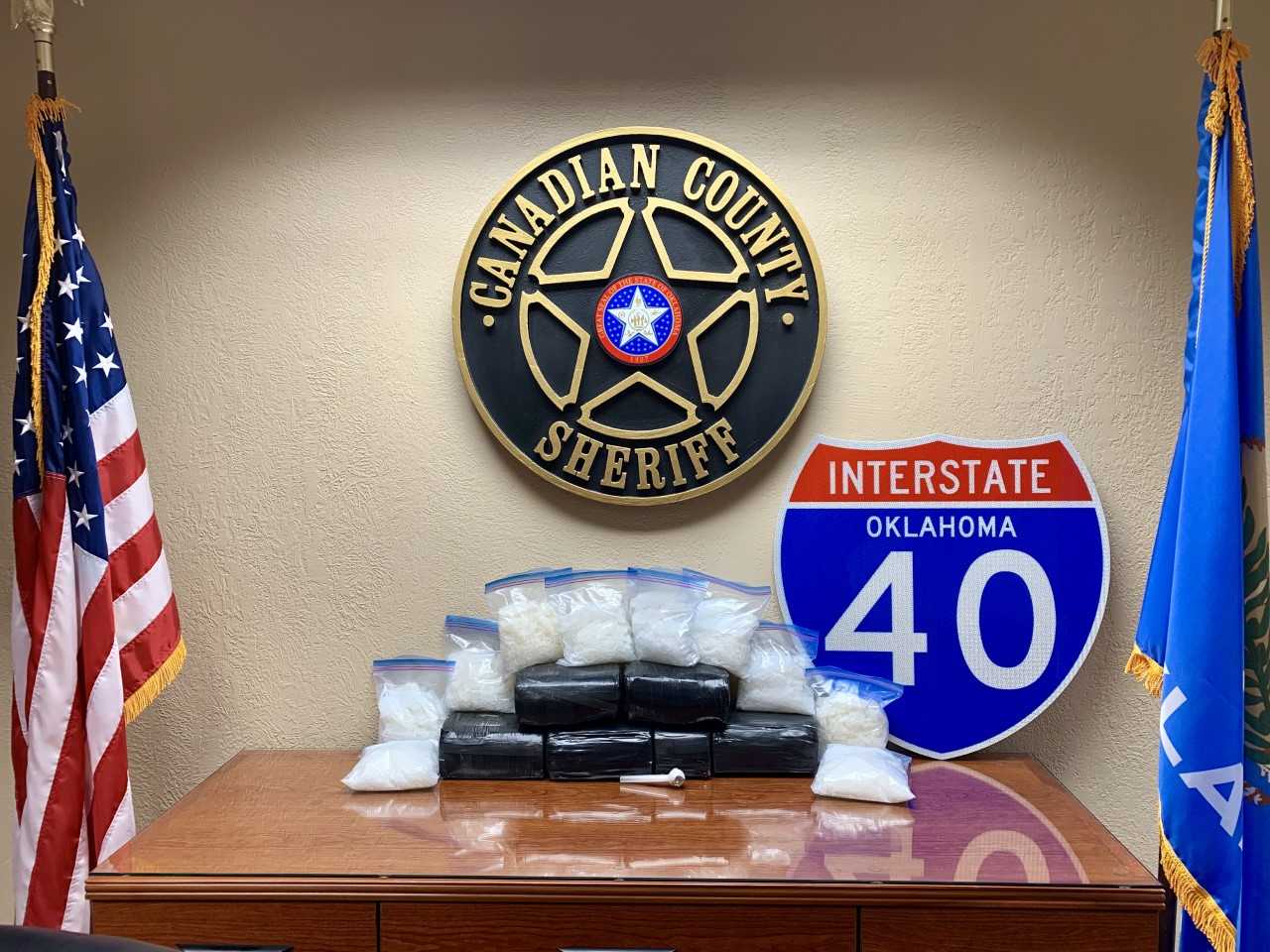 The third drug seizure occurred on July 26 when a deputy stopped a car with a broken tail light near I-40 and Hwy 81. The driver told the deputy that she was heading to Atlanta to visit friends, but the deputy noticed a modification to the vehicle that is often used for illegal drugs. Insidethe false compartment, deputies found 117 pounds of methamphetamine. 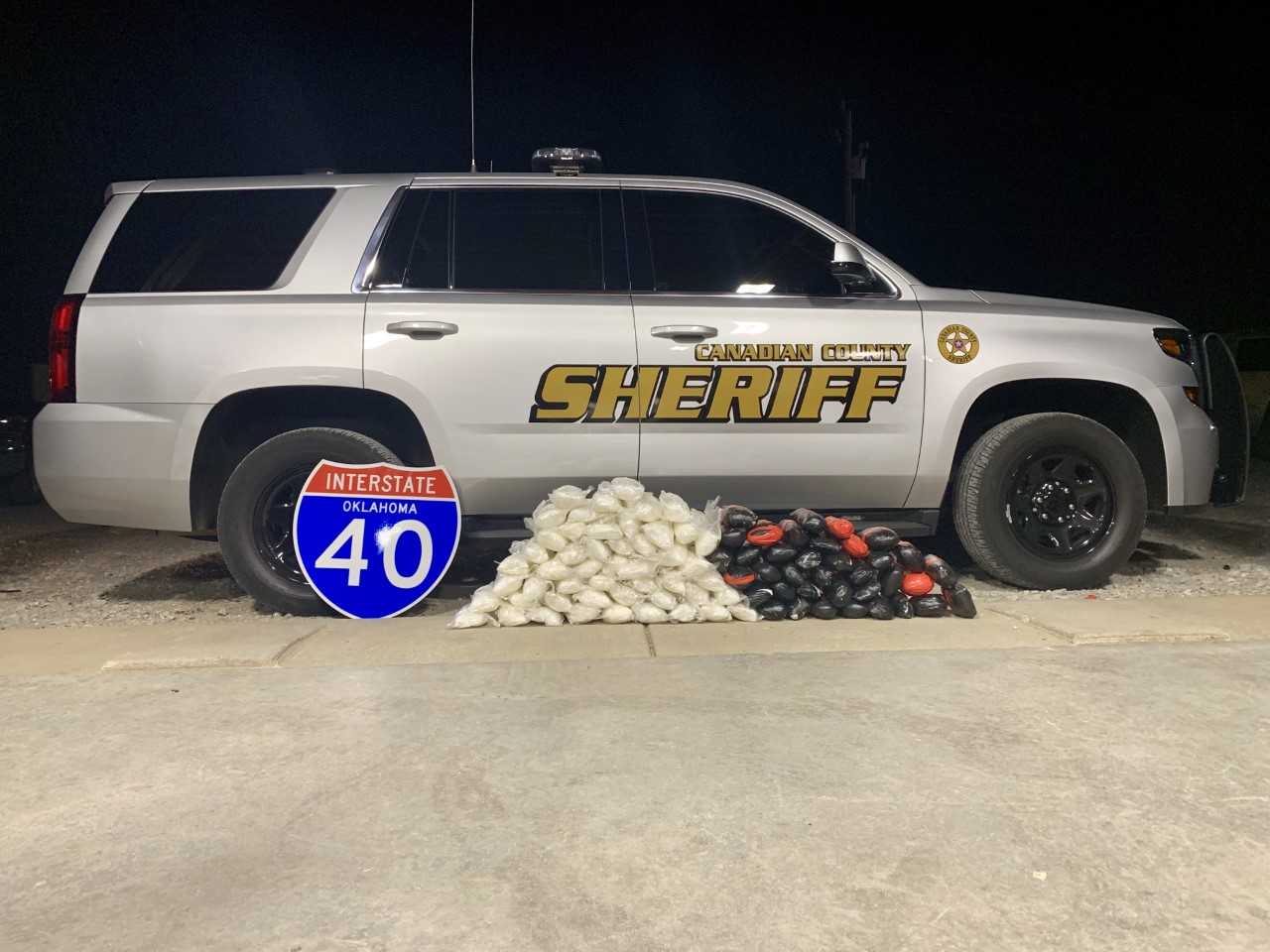 “I’m extremely proud of the hard work and dedication of my deputies on busting these drug smugglers, and I have high hopes that our investigation will bring these outlaws and some of their cohorts to justice,” said Canadian County Sheriff Chris West.

Investigators say two of the drivers were determined to be illegal aliens, while the other driver has a history of working with a Mexican drug cartel.

OKLAHOMA CITY (KFOR) - A metro doctor is being accused of using untested treatments for COVID-19 at his southwest Oklahoma City medical clinic.

One Oklahoma City man and three of his family members were tested at Dr. Albert Nguyen’s Budget Medical Clinic.

Kay, the owner of TopNotch Medz dispensary, spent her morning cleaning up.

OKLAHOMA CITY (KFOR) - Charges have been filed in Oklahoma County against a 17-year-old who was driving a vehicle involved in a fatal accident, which killed a 16-year-old in July.

KFOR is not naming the 17-year-old because he is a minor.

Police: One man dead, one woman injured in Norman shooting