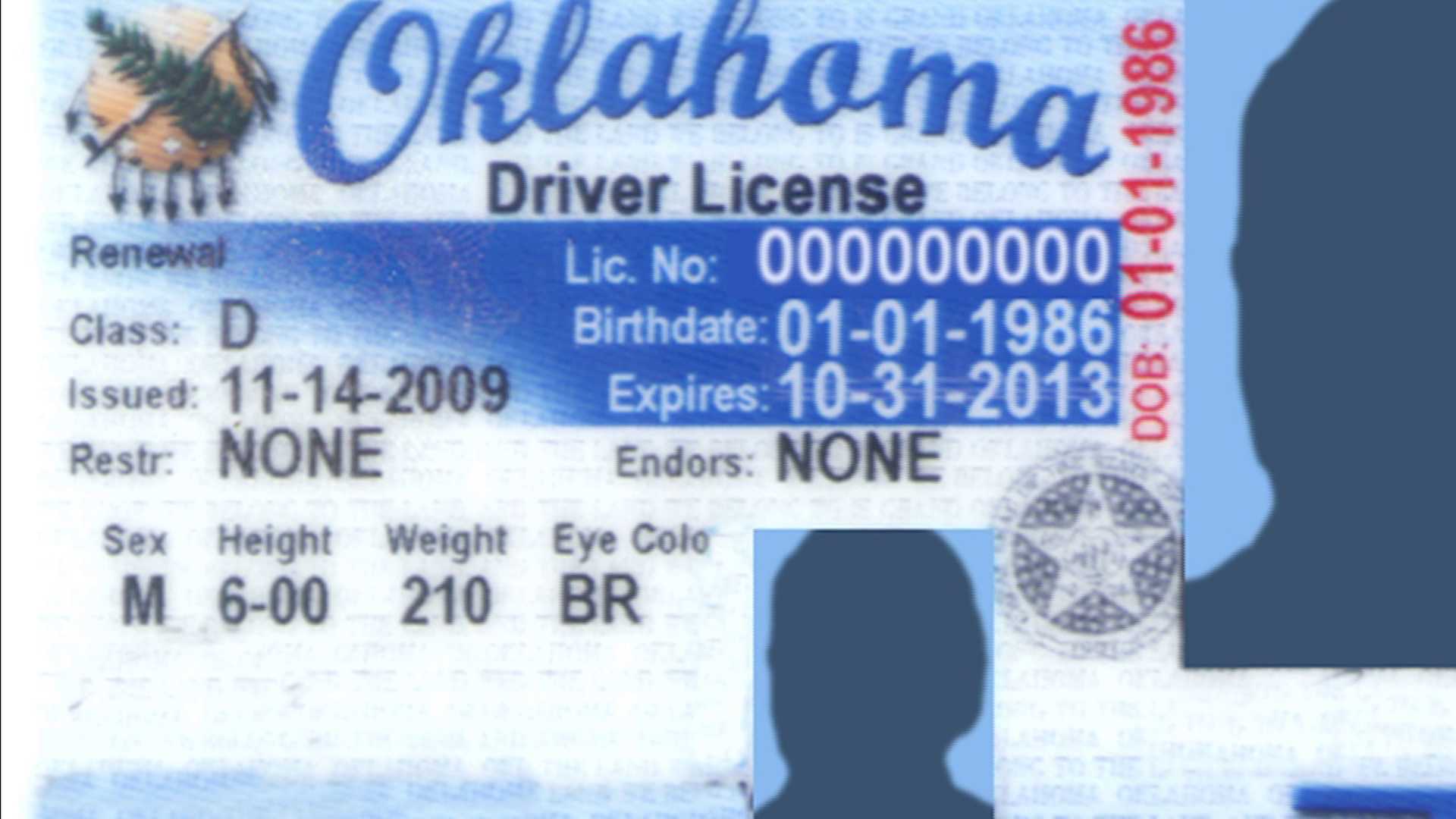 However, the department recently warned Oklahoma lawmakers that they needed to pass a bill in 2017 that would commit Oklahoma to all of the REAL ID requirements.

This past legislative session, House Bill 1845 was signed into law, which would give Oklahomans the choice of either getting a REAL ID compliant license or keeping their current Oklahoma driver’s license. 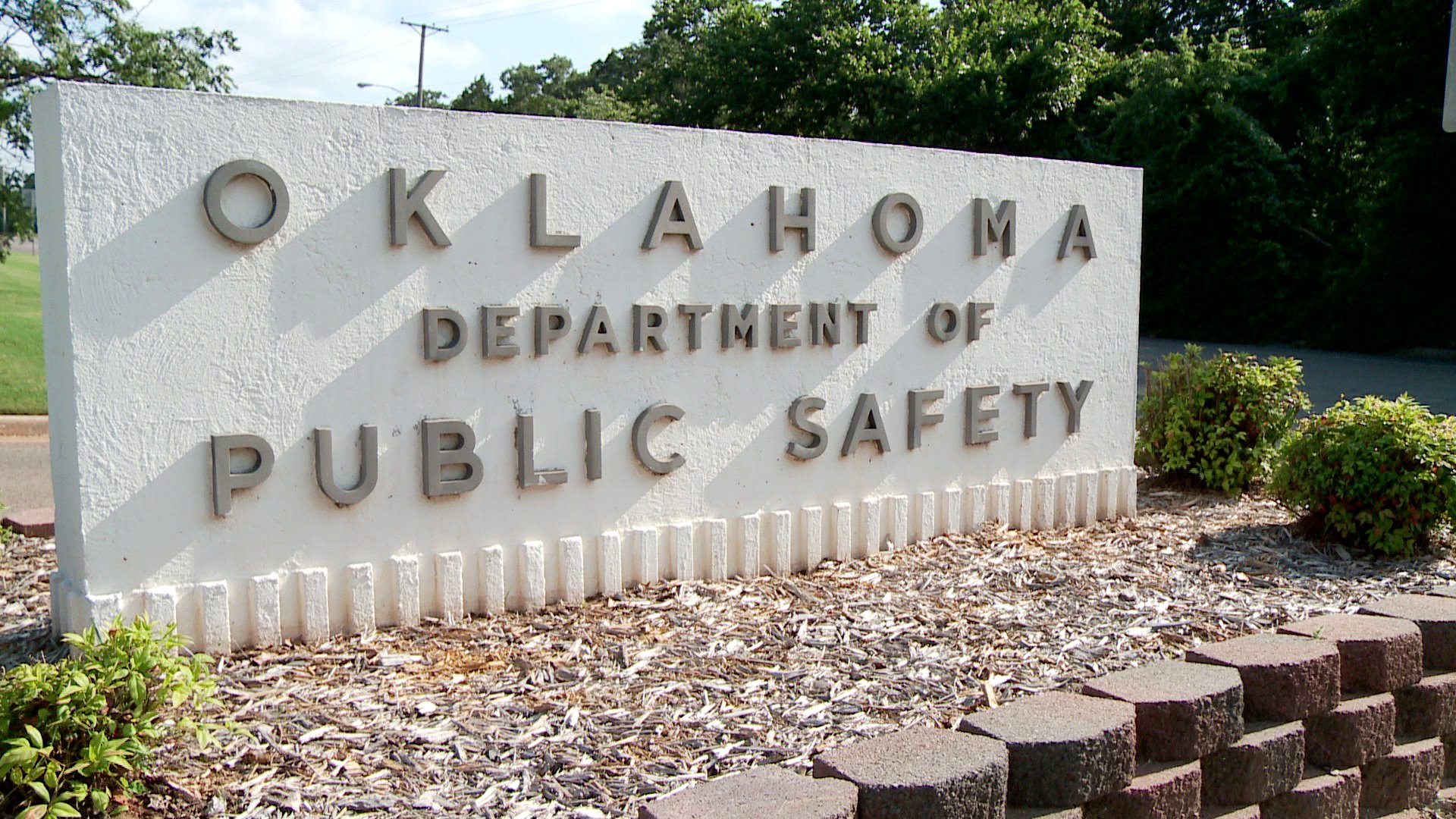 In June, Oklahoma received an extension until Oct. 10, 2017 to meet the requirements in the REAL ID Act.

Thursday, state officials announced that the Oklahoma Department of Public Safety and Governor Mary Fallin have been notified that the U.S. Department of Homeland Security has granted Oklahoma another REAL ID extension until October 10, 2018.

This means the federal government will continue to recognize Oklahoma driver’s licenses and ID cards until that time.

“This is great news for Oklahomans, and means there will be no restrictions on individuals using Oklahoma licenses to fly or access federal buildings through October 10 of next year,” said Fallin. “I applaud our lawmakers for working in a constructive, bipartisan fashion in approving legislation earlier this year that made Oklahoma compliant with the REAL ID Act.”

“There have been many questions recently about Oklahoma’s status regarding REAL ID. DPS is actively working towards making Oklahoma REAL ID compliant and will use this time to gain compliance with the requirement. We strongly appreciate Governor Fallin’s leadership in signing REAL ID into law,” DPS Commissioner Michael  C. Thompson said.

The Oklahoma Department of Public Safety says it could take more than two years to become fully compliant with the law.