OKLAHOMA CITY – In less than a month, voters will be heading to the polls to decide on several key races. One of those races will determine the state’s next governor.

Since the election is closely approaching, News 4 decided to break down what each candidate says is important for Oklahoma’s future. 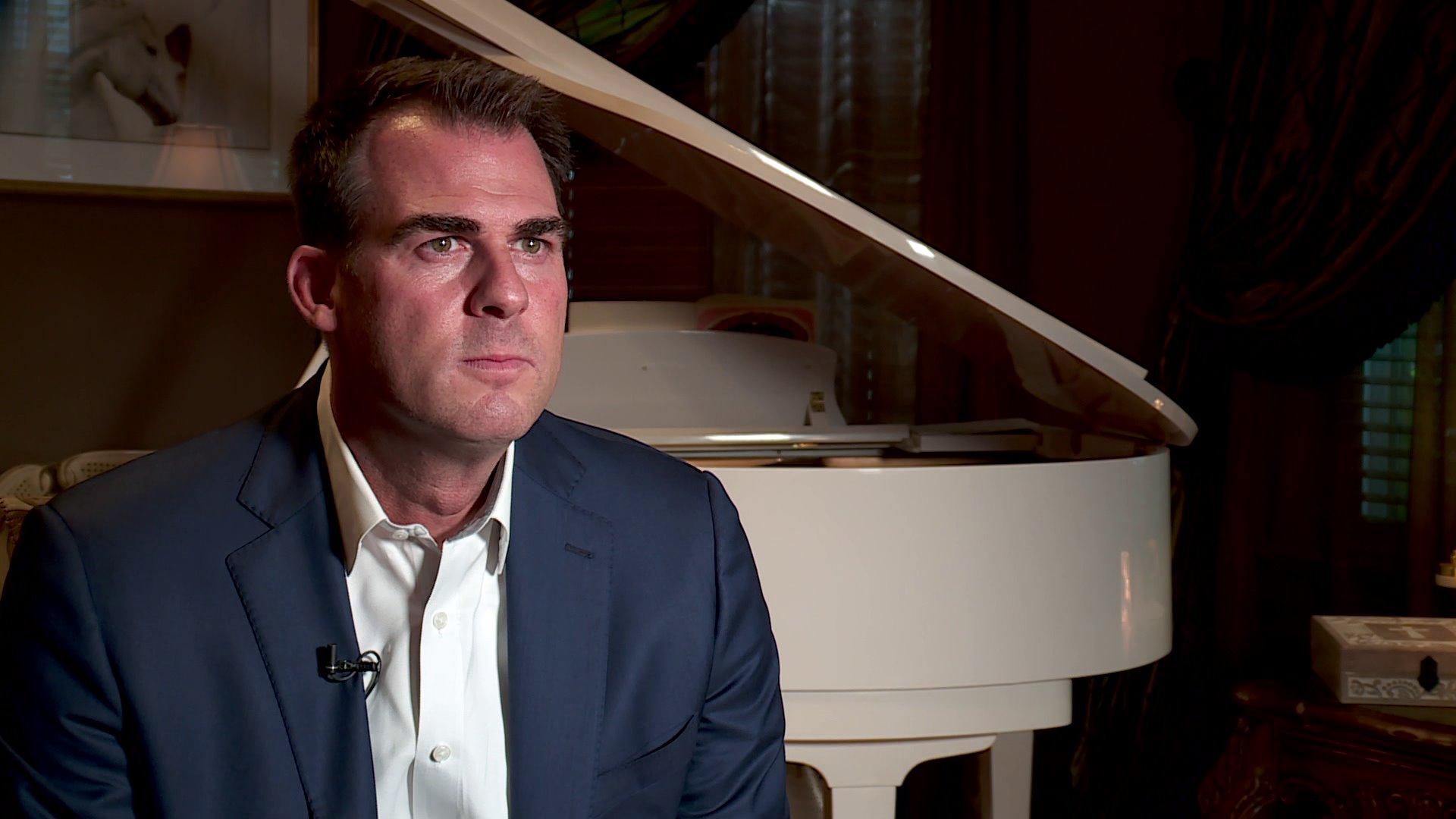 Stitt’s campaign told News 4 the legislature has raised nearly $1 billion in taxes over the past two years, and the state is seeing sizeable growth when it comes to state revenue. Stitt says he will “commit this new revenue to support our teachers and schools while also using accountability measures to ensure we are being efficient across state government with our spending.” Stitt’s campaign says the funding resources are already there, and core services need to efficient and effective.

When it comes to the state’s economy, Stitt says companies are moving back to the United States and Oklahoma is prime to attract this opportunity with the right kind of leadership. He says he will use his business experience to recruit and retain companies in the state. 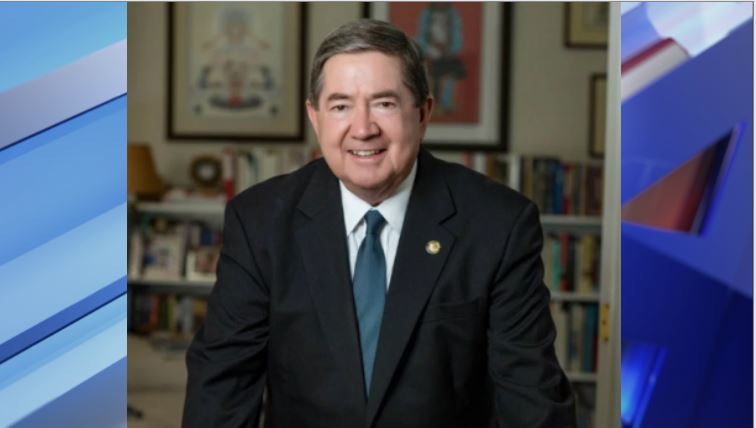 Edmondson’s campaign told News 4 that he plans to use money obtained from the increased gross production tax, ending the capital gains tax exemption and the increased cigarette tax to provide additional funding for education. Edmondson adds that teachers currently feel a lack of respect due to the deliberate indifference to the plight of Oklahoma schools over the past eight years.

Officials with Edmondson’s campaign also tell KFOR that by accepting its share of Medicaid funding, the state would be able to better provide medical and mental health services to our veterans and rural hospitals. 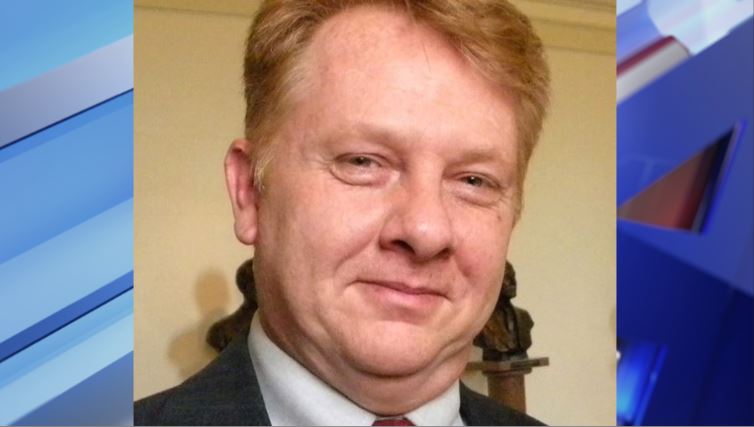 Powell told News 4 that there are almost two dozen state agencies that have some law enforcement function, which can lead to redundancy. He says it just makes sense to combine those entities in order to save money and reduce the risk of repetition. He says there have been efforts to consolidate state law enforcement agencies in recent years, but they have not been successful. Powell says he is also in favor of eliminating the Office of Lieutenant Governor.

Also, he says there are numerous incentives that provide favoritism to specific industries, and should be eliminated. He told News 4 he believes the spaceport sales tax exemption, the rebate given for filming movies in the state, and parts of the Five Year Ad Valorem Tax Exemption that reduce local government revenue should be eliminated. Powell says he also favors eliminating TIF districts that are proposed as economic development but just poach jobs from surrounding communities and rob local government of revenue. 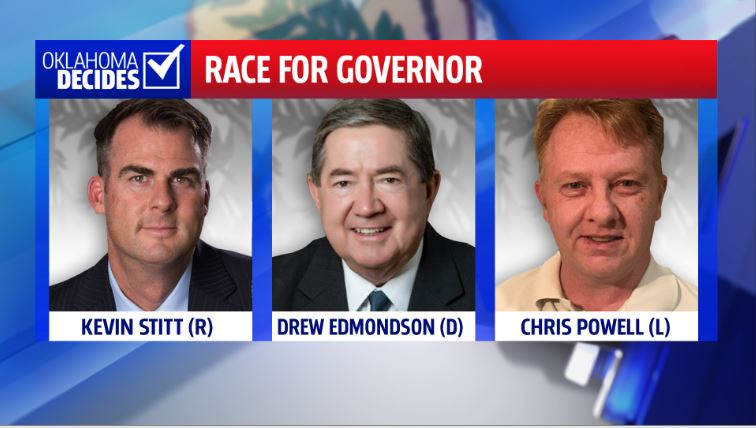 Voters will decide between the three candidates during the general election on Nov. 6.

Editor’s note: News 4 contacted Stitt’s campaign on the evening of Oct. 16 for clarifications on his plan, but did not hear back by the time the story published on Monday morning. We received answers to our questions on Monday afternoon.

In an appearance at the Faith and Freedom Coalition Road to Majority Conference in Duluth, Georgia, Republican Cruz condemned CRT, according to The Hill, telling attendees it teaches students that "all white people are racist."