BRISTOW, Okla. – It’s a case that sparked outrage in an Oklahoma community, and caused state leaders to take action against a little known loophole in the law.

“He’s like right there, practically in my backyard and that kind of makes me nervous and not want to go home ever,”  21-year-old Danyelle Dyer told NewsChannel 4.

Danyelle says her uncle, Harold English, was just released from prison after he was convicted of molesting her when she was a child. 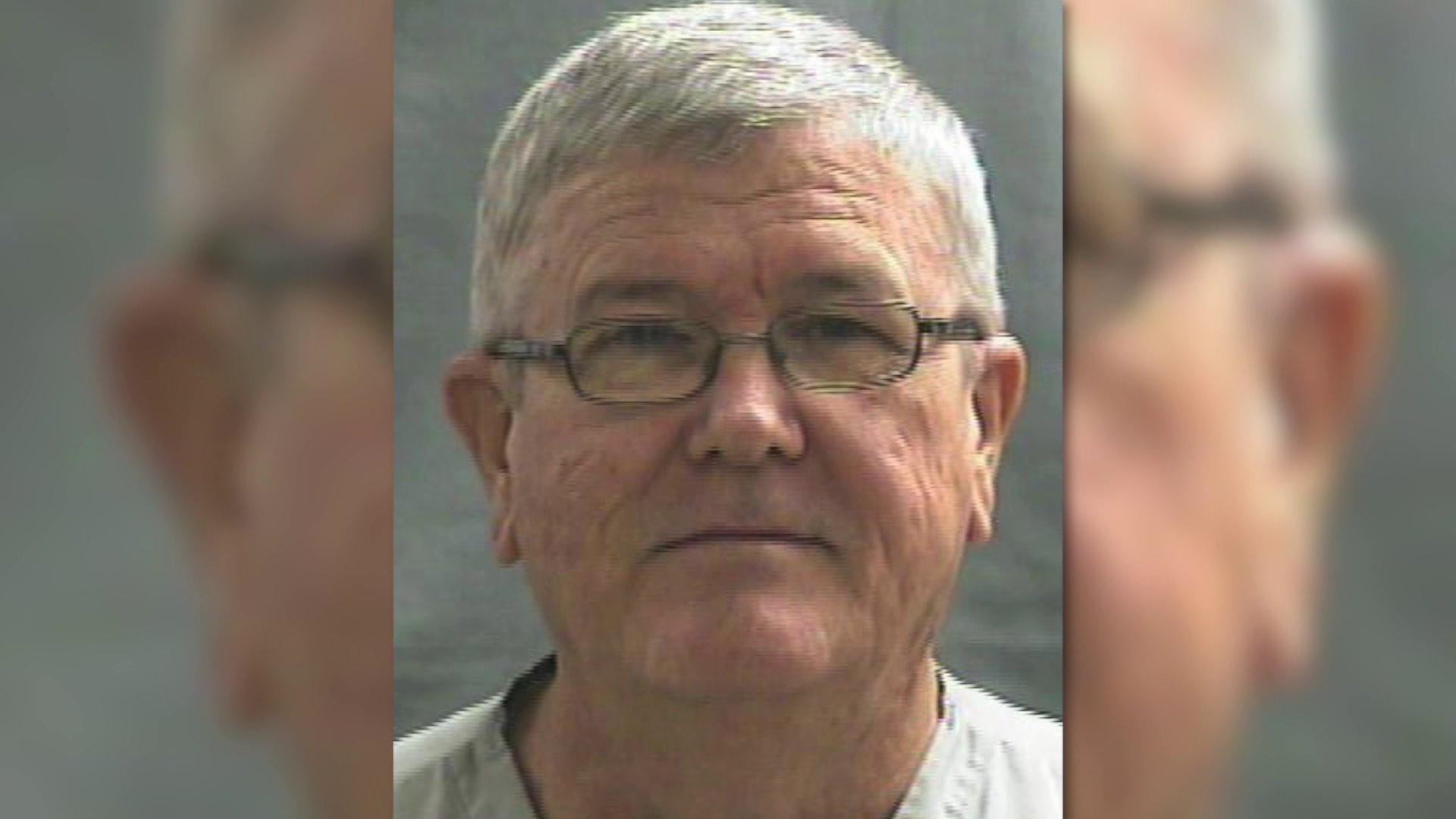 While she hoped to moved on after his conviction, her family says no one expected what would happen after English was released.

Instead of being out of her life, English moved in with his mother, who lives just over the fence.

“Not only is my daughter feeling her past come back to haunt her, but a lot of years of rage and anger that I’ve kept under my collar is sitting right outside my door,” said Greg Dyer.

After learning about the situation, the community came out to support Danyelle and urge Oklahoma officials to change the law. 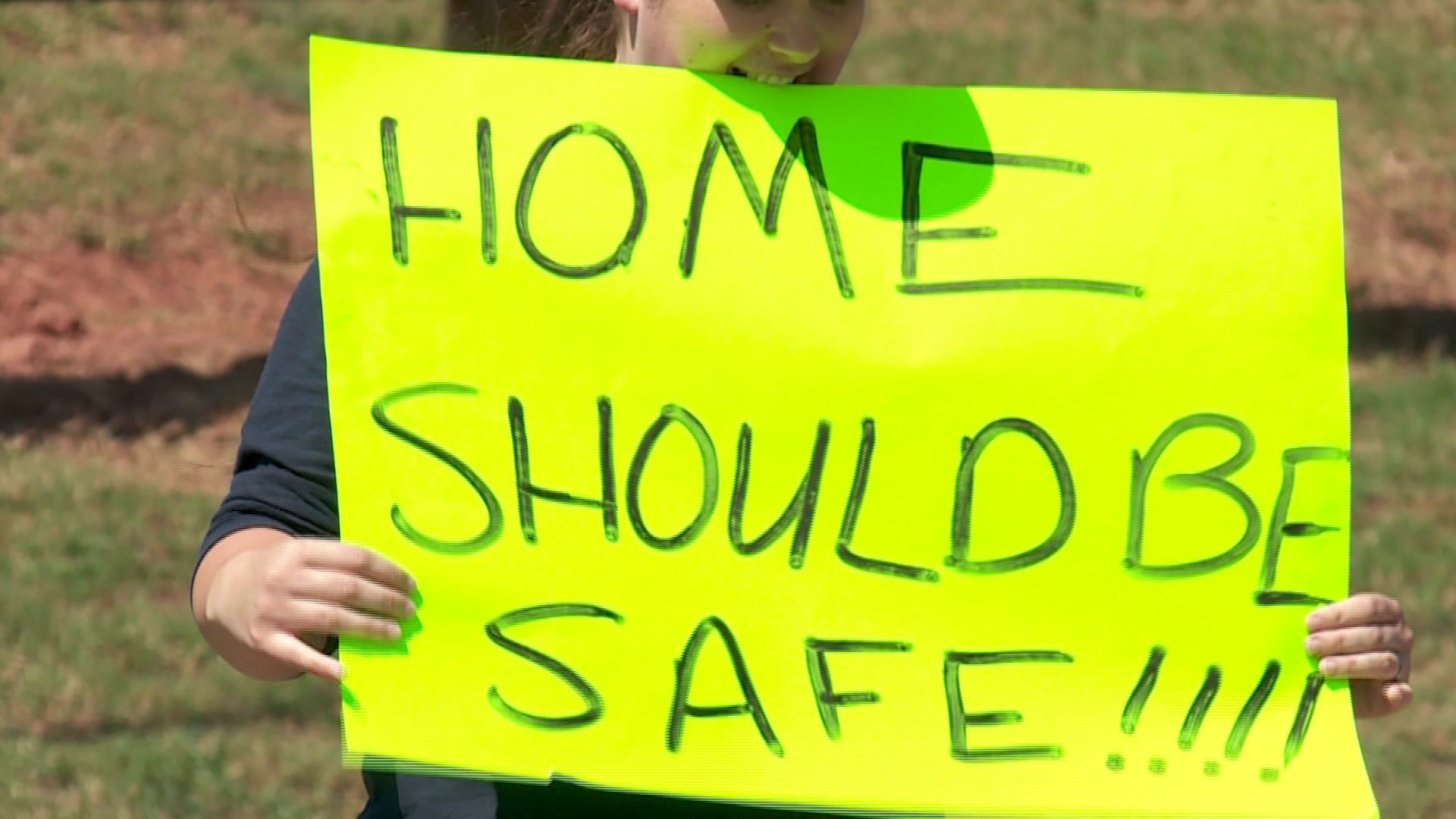 Now, it seems that change is in the works.

On Thursday, Judge Richard Woolery issued a 1,000 feet protective order for the Dyer family, meaning that English has 10 days to vacate the premises.

“Supposedly, he paid his debt to society and as long as he’s not near a church or a daycare or where children gather, he’s free to do as he wishes,” said Greg Dyer.

Lawmakers say their hands are currently tied since they are not in session, but say they are committed to changing the law once they get back to the Capitol.

“We applaud Judge Woolery for taking the steps necessary to protect the victim and her family. While we are grateful that this specific situation has been resolved, we remain committed to fixing this loophole in the law next spring. It is unacceptable that a sex offender could move in next door to the victim, and furthermore, a victim should not have to go through the trouble of hiring an attorney to prevent this- it should simply be the law.

Many individuals have come forward to help this family, but specifically we would like to thank the Attorney General’s office and Representative Scott Biggs for going above and beyond to point the family in the right direction throughout this difficult situation.

The courage Danyelle has shown throughout has been incredible. Through her advocacy in the last month, she has brought national attention to a loophole that is present in 45 out of 50 states. Thanks to her, hopefully this will never happen anywhere in the United States ever again,” a statement from Rep. Kyle Hilbert and Sen. James Leewright read.

TAMPA, Fla. (WFLA) — Duane Chapman – better known by the name of his TV show, "Dog the Bounty Hunter" – visited the Florida family home of Brian Laundrie Saturday. Laundrie is a person of interest in his girlfriend Gabby Petito's death, which has been ruled a homicide.

The reality TV personality pulled up to the North Port home of Christopher and Roberta Laundrie around 4:30 p.m. and knocked on the front door. No one answered.

SALT LAKE CITY, Utah (KTVX) - Aaron Lowe, a 21-year-old football player at the University of Utah, was killed in a house party shooting early Sunday morning. Another person, an unidentified woman, is in critical condition.

(NEXSTAR) – The remains of a hunter who was last seen in 1968 have been discovered more than five decades after he first went missing.

The remains of the missing man were found Friday, in Idaho’s Lemhi County, by another hunter who was seeking a shortcut between hunting areas, according to incident report filed by Lemhi County Sheriff Steve Penner.

$119 Million now available for schools to ramp up COVID testing