BROKEN ARROW, Okla. – An Oklahoma state lawmaker is accused of trying to use his power to get out of trouble.

Earlier this month, Broken Arrow police stopped a speeding driver who was straddling the lanes near 111th and Aspen.

When an officer approached the car, he noted that there was a strong odor of alcohol coming from the driver’s breath. When asked if he had been drinking, the driver admitted to having “a couple.”

When he was being placed under arrest after failing a sobriety test, Davis reportedly refused to put his hands behind his back and said, “I think you need to call your police chief.” 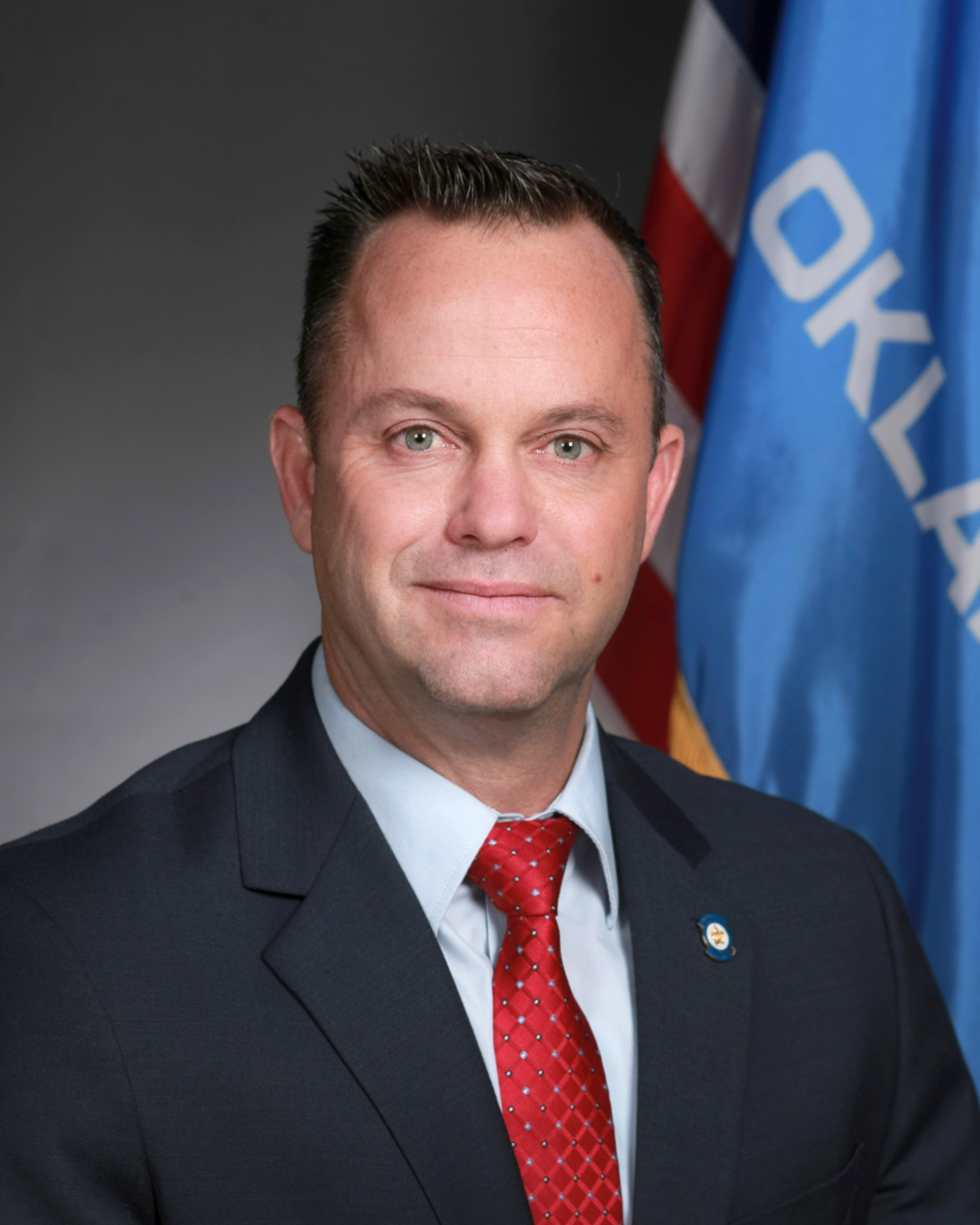 In a recorded phone call to Rep. T.J. Marti that was first obtained by NonDoc, Davis can be heard saying, “All DUI’s go through county. They have to go through their district court, which I can talk to the DAs, which then they’ll drop it. And so there’s the thing right there.”

According to Tulsa County Jail records, Davis was arrested on complaints of driving under the influence, speeding, and obstructing or interfering with a police officer.