PRAGUE, Okla. – An Oklahoma man was arrested after allegedly running over a woman who works for an animal rescue.

Officials with OK Save A Dog, an animal rescue outside the town of Prague in Lincoln County, say they became concerned Sunday morning when a man showed up to their property unannounced.

Kim Bowers says she had been working with the man to try and take the two dogs, but he didn’t want to follow procedure.

She says the man and his mother were in a dispute over the dogs.

“Usually if you give us your dogs, you have to sign paperwork giving us permission to take the dogs.  We obviously don’t want to be sued by his mother in a week because we have her dogs here,” said Bowers.

When Bowers ran inside to call 911, Sunshine Bush went to confront the man and he allegedly ran her over. 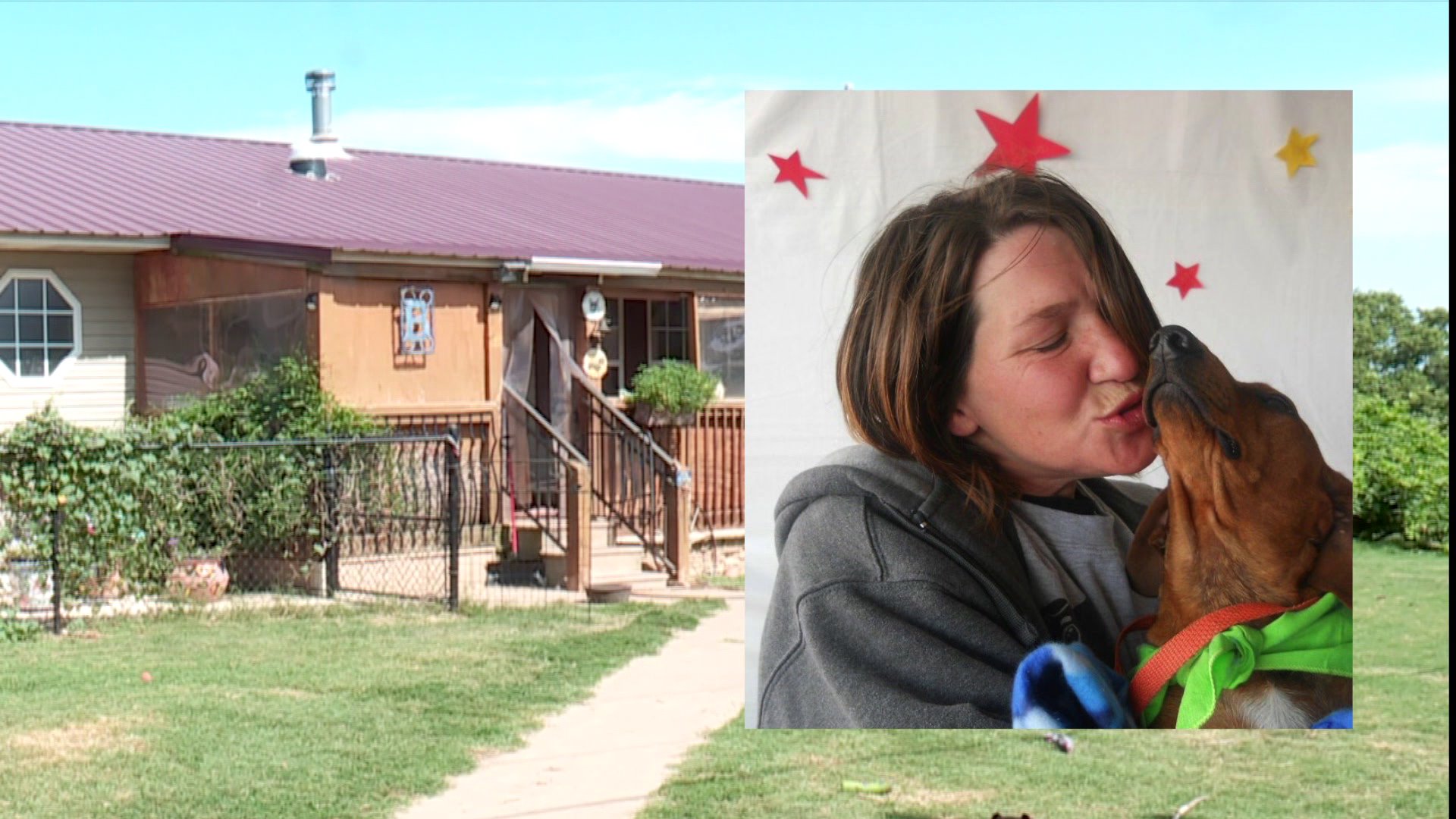 Bowers says that the man drove a mile down the country road with Bush on top of his car.

When she fell from the car, she suffered several broken bones and had to be taken to a nearby hospital for treatment.

On Monday, officials with the Lincoln County Sheriff’s Office say they arrested 32-year-old Ryan Garrett Jones on one count of assault and battery with a deadly weapon. 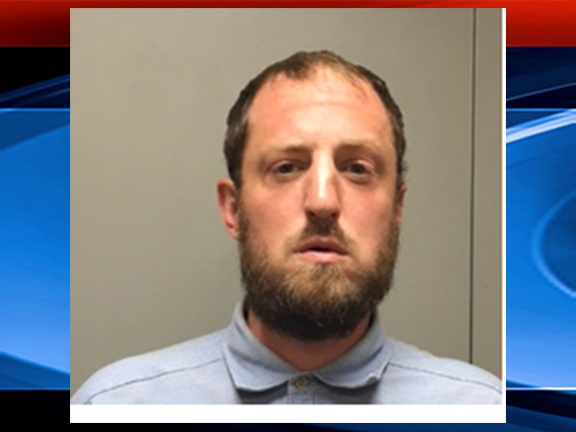