The investigation began in July after the Okmulgee County Sheriff’s Office asked the Oklahoma State Bureau of Investigation to look into allegations of sexual assault involving a 13-year-old girl.

The teenager told authorities that she was visiting a relative of 75-year-old Lester Lay when he offered to walk her home, which he had done in the past.

The victim said she went back into Lay’s home to grab her phone, which is when he allegedly sexually abused her.

“After reporting the incident to authorities, the victim was administered a Sexual Assault Nurse Examination (SANE). Criminalists in the OSBI Lab analyzed the evidence and found that DNA collected from the SANE matched Lay’s DNA profile,” a release from the OSBI read.

He was arrested on one count of child sexual abuse and was booked into the Okmulgee County Jail. 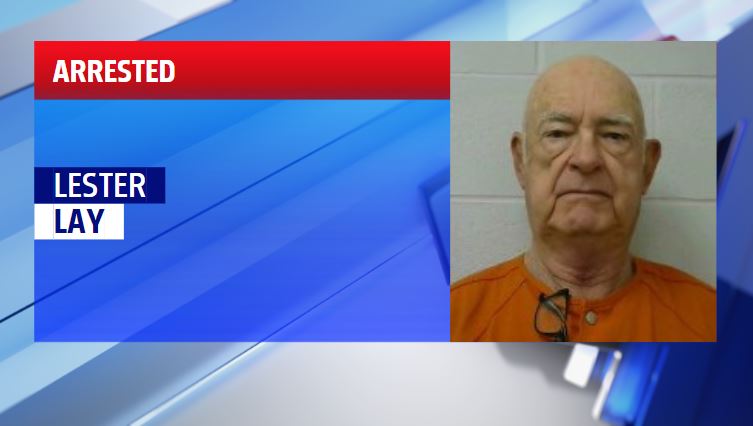 If you suspect a child is being sexually exploited, please contact the National Center for Missing and Exploited Children (NCMEC) at (800) THE-LOST or www.cybertiponline.com or the OSBI at (800) 522-8017 or tips@osbi.ok.gov.

Checking out the long range forecast. Next week looks hot!